WATCH: Reflection and Unrest in Billy Strings’ “Enough to Leave” 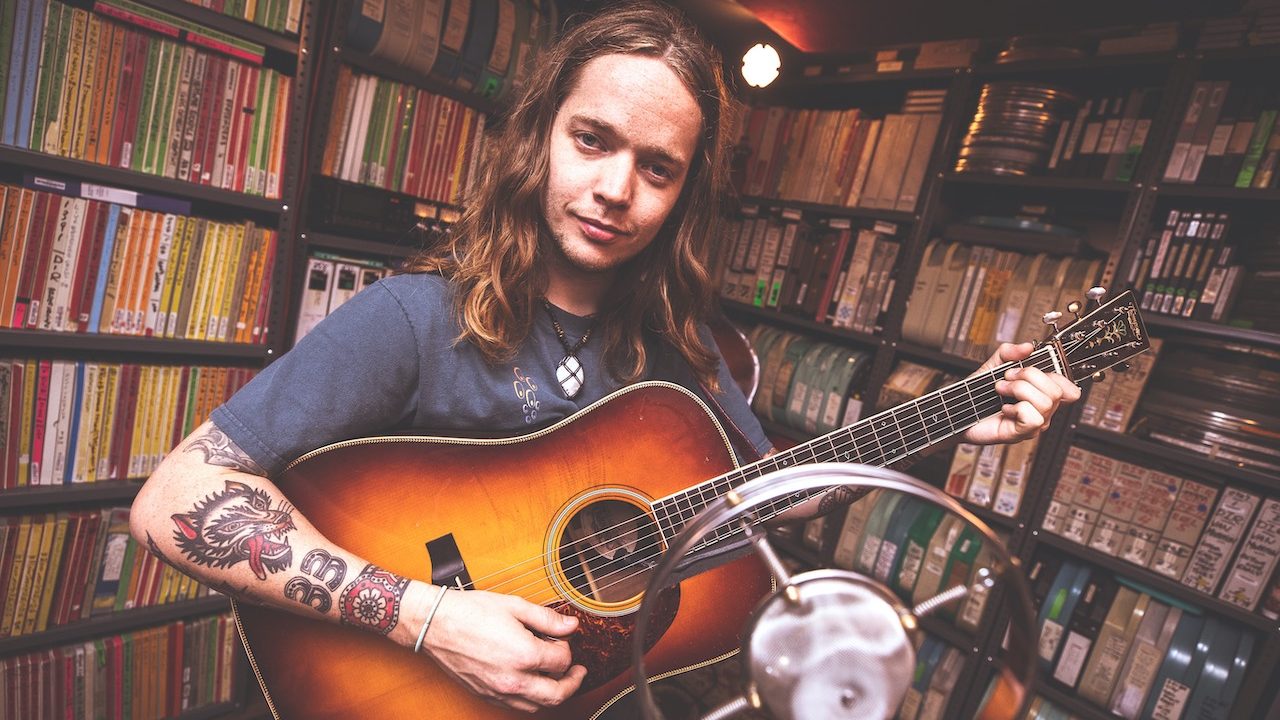 Following his newest record, Home, Billy Strings has sustained his success and enjoyed a rising position among the modern bluegrass ranks. With each subsequent release, he cements himself as a consummate bluegrasser, wowing audiences with his picking, singing, and writing.

“Enough to Leave” is a ponderous number, and Strings calmly delivers a performance wrought with apparent unrest; as the song moves through wonder and doubt, his firm guitar playing matches with a lead that slowly incorporates a distorted tone, adding dimensions to the theme of reflection in the song. Words can only do so much to describe Strings’ artistry — the real thrill of it has to be heard to be properly experienced. Watch the in-studio performance of  “Enough to Leave” on BGS.