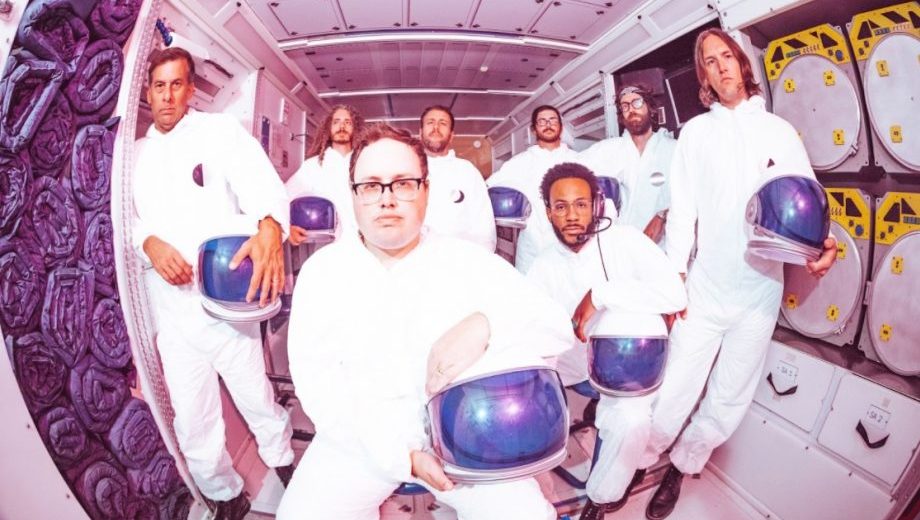 In Their Words: “The album was birthed through the idea of falling asleep in a hotel and having a sequence of nightmares, then waking up and missing home so badly. … I remember writing sketches for this song on some hotel notepad. I was lost in thought while looking at the ceiling and just missing home. I was trying not to write in clichés but ended up doing it anyway. The song is meant to sound like someone talking softly over a telephone call. A very hard song to sing because it has to be so delicately done.” — Paul Janeway, St. Paul & The Broken Bones

Music13 hours ago
LISTEN: Julia Sanders, "Place Where We All Meet"