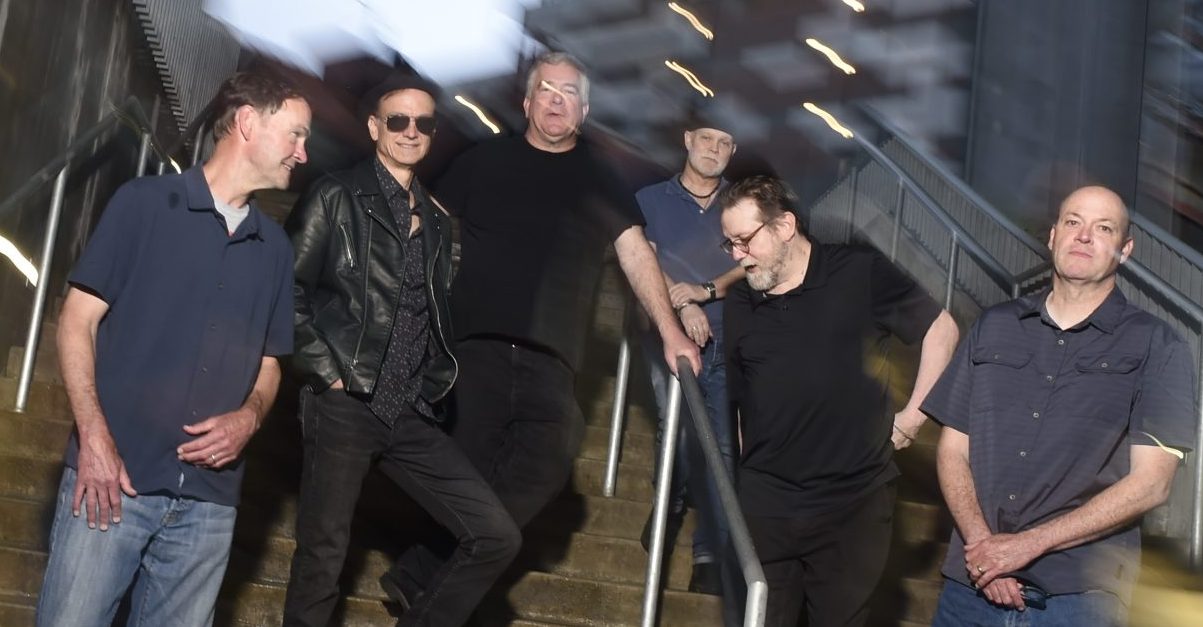 In Their Words: “I find the lyrics to be the hardest aspect of songwriting, which is why it is not uncommon for me to come up with the basic idea for a song well before the lyrics are finalized — months and months in some cases. That’s the way it went with ‘Stars.’ It is the tongue-in-cheek lament of someone who feels as though the stars are aligned against him, and who is asking ‘When it’s over, tell me….’ There’s been a lot going on in the world — global pandemic, political turmoil, global warming — that make the ‘When it’s over, tell me’ refrain a bit more resonant.” — Mike Connell, The Connells