With the “Modern Woman” Music Video, Erin Rae Lifts Up Her Own Community 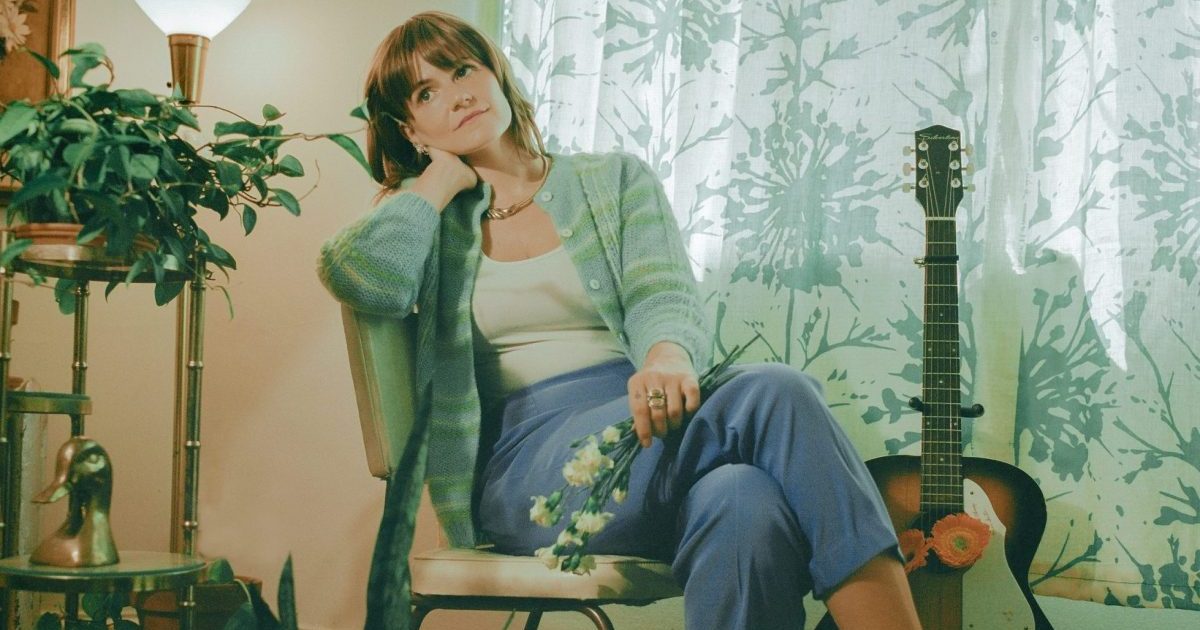 Erin Rae’s compelling new music video for “Modern Woman” is a wake-up call that not only addresses the dated norms and expectations women are subjected to, but also celebrates the array of creative pursuits, career paths, and artistic journeys of women in her Nashville community. Shuffling back and forth from Rae miming a performance of her song to images of business owners, artists, and creatives, the song’s message is reinforced as the concept comes to life. Like the eyebrow-raising way in which you realize a co-worker is being rude but won’t get a clue, Erin Rae delivers “Modern Woman” with an irritated niceness that shows how silly it is to think that a person’s gender alone defines their individuality or their roles in society. The new track comes from her upcoming album, Lighten Up, out on February 4.

“‘Modern Woman’ from the start is meant to be a little cheeky, coming from me, a white femme-presenting woman, but it just sort of spilled out one day in the kitchen during the pandemic,” she has said. “It’s been so incredibly powerful to witness the discussion and evolution of gender norms through my peers and friends, as well as the representation of all bodies breaking more and more into mainstream media. The song is basically a speech to a figurative person who is uncomfortable with the disintegration of a tired definition of what it means to be a woman. With the video, Joshua Shoemaker and I wanted to celebrate and represent our friends in the community who relate to the term ‘woman’ in different capacities, and basically brag on the diverse community of small business owners Nashville holds, and the work they are all doing to push Nashville forward, often against its will, into this new world of inclusivity.”

Look for the new album, Lighten Up, on February 4 via Thirty Tigers.