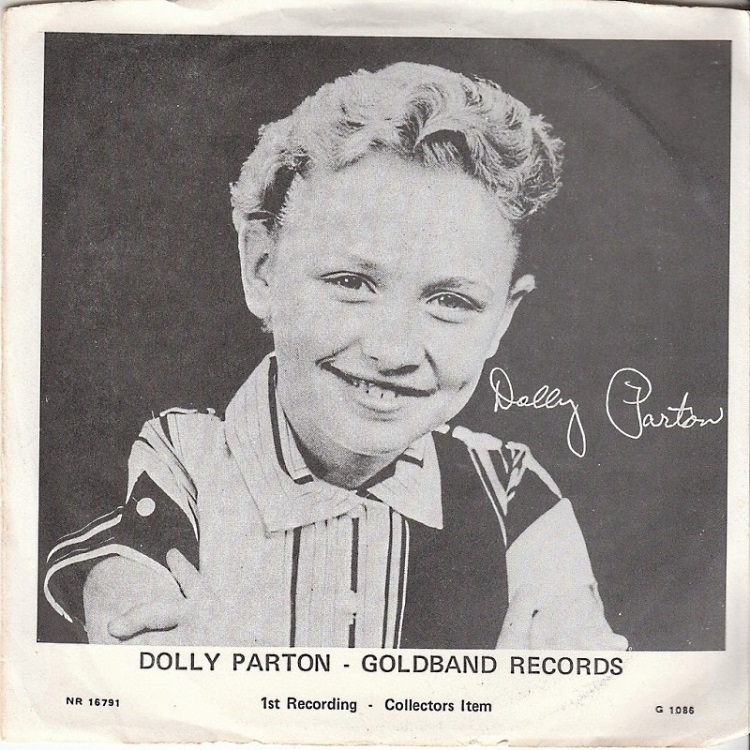 Record Store Day is right around the corner, which means the vinyl geeks among us are getting ready for what might as well be called Christmas in April. New releases, exclusive LPs, free swag … Record Store Day has it all, and we want it all.

One of the cooler releases on that April 22 holiday is a special Dolly Parton 45 rpm featuring “Puppy Love,” the first song the country legend ever recorded at the young age of 13. Paired with another Parton rarity, “Girl Left Alone,” the “Puppy Love” single is the first release from a new partnership between Yep Roc Records and the Southern Folklife Collection.

An endeavor nearly four years in the making, the project will make some of the Southern Folklife Collection’s available in both physical and digital form, with production and distribution handled by Yep Roc. The music is culled from Southern Folklife’s massive archives, housed at the organization’s home base of the University of North Carolina at Chapel Hill.

“We were putting on a tribute to Reverend Gary Davis, and Glen and Billy from Yep Roc came to the event,” Steven Weiss, curator of the Southern Folklife Collection, explained. “We started talking about the possibility of doing something, and it grew from there.”

As Weiss explained, there are over 250,000 sound recordings currently housed in the collection’s archives. So far, Southern Folklife and Yep Roc have plans for three releases from those thousands, and left it up to Weiss to choose which pieces would make the final cut. In addition to the first release from Parton, the partnership will release a Cajun/zydeco compilation called Swampland Jewels on September 22 and a live album from Doc Watson either late this year or early in 2018.

“Some of them are things that have been in the back of our minds, in terms of projects that we’ve wanted to do for a number of years, that seemed like they would have commercial appeal,” Weiss says of the Yep Roc albums. “Two of the records are from Goldband Records, which is a record company whose collection is here. That’s a small, independent record company out of Lake Charles, Louisiana, that started after World War II. They were the first ones to record Dolly Parton. They recorded her when she was 13 years old, a song called ‘Puppy Love.’ That was her first single.”

While the Dolly Parton single is about to hit stores, Weiss is still at work on Swampland Jewels, the songs for which he is curating himself. Songs by Boozoo Chavis, Cleveland Crochet, Iry LeJune, Jr., and Jo-El Sonnier will be part of that package. “It’s like a greatest hits compilation of Cajun and zydeco musicians who recorded for the label,” Weiss says. “Those range from the 1960s probably into the ‘80s.”

The final offering in the first trio of albums from the partnership is a special one — a live performance by Doc Watson recorded at Club 47 in Cambridge, Masschusetts, in 1963. Several of the songs included on the album are otherwise unreleased.

“That just came to my attention within the last year,” Weiss says of the Watson record. “It was donated to the collection. It’s just so exceptional that we thought there was an audience for it, and that it fills a particular niche, as well as being a really nice addition to Doc’s catalog.”

So far, those three albums are the only projects with firm release schedules, though Weiss does note that there will be more albums coming from the partnership in the future, including an album by little known string band the Bluegrass Champs. “Some of the Stonemen family were in that group,” Weiss says. “They were basically teenage kids playing on the bluegrass circuit, playing small country music parks. This is a live performance from one of those parks. It’s just a really nice performance. They were a really high-powered group, and I don’t think there are too many recordings of them.”