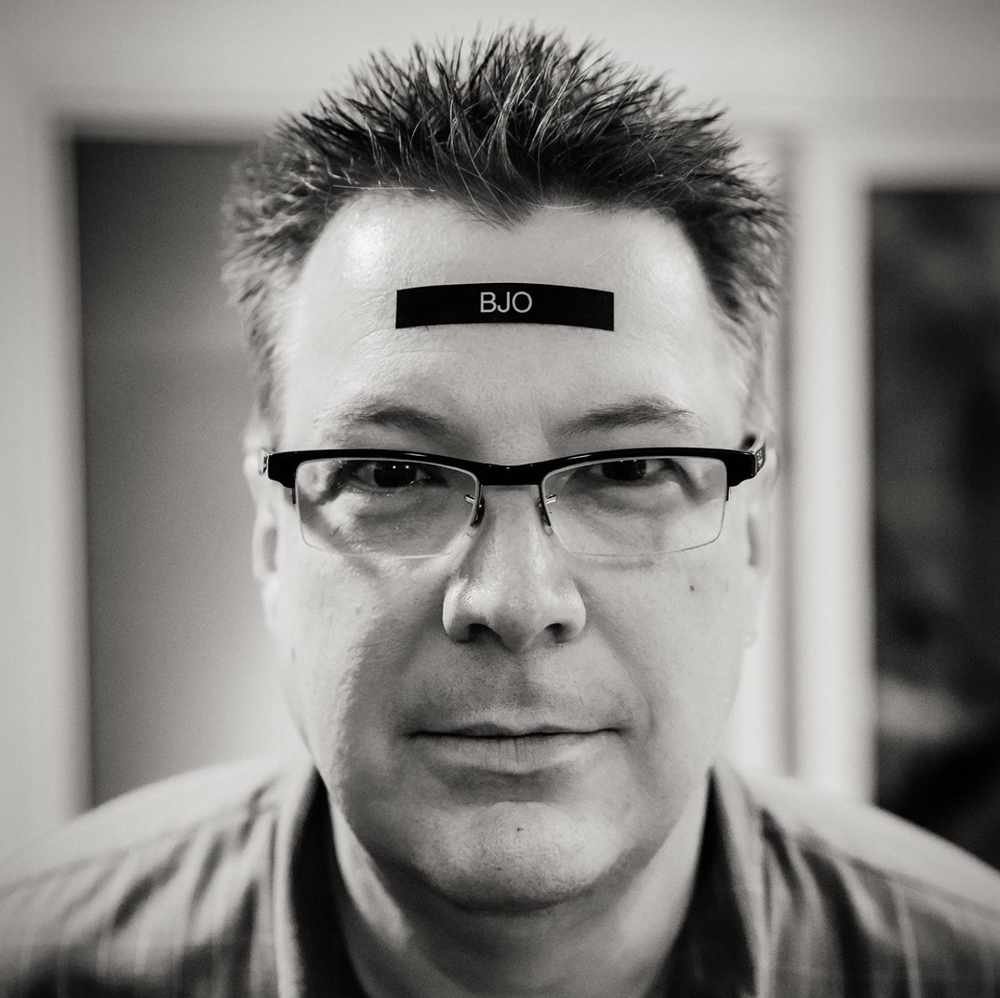 In Their Words: “‘Higher Ground’ was one of the first tunes I had picked out for the album. It was co-written by my wife Kelley and Dale Ann Bradley. Kelley is from West Virginia, and Dale Ann is from Eastern Kentucky so, naturally, they wrote a song from the point of view of a mountain girl who’s moved away and misses her mountain home. How much more bluegrass can you get?

This one was recorded with Chris Jones and the Night Drivers and features Chris Jones on guitar, Jon Weisberger on bass, Mark Stoffel on mandolin, and former Night Driver (now Infamous Stringduster) Jeremy Garrett on fiddle. Dale Ann sings it like only a true east Kentucky gal can! In the first line, there’s a reference to an ‘east Kentucky’ mountain. When Kelley sings it, she replaces that with ‘West Virginia.’ Either lyric seems to work just fine. Becky Buller sings the harmony part on the chorus which means there are two IBMA Female Vocalists of the Year on this track. I suppose if Becky wants to sing it, she can sing about her ‘Minnesota’ mountain. That should work.” — Ned Luberecki

Song Premiere18 hours ago
LISTEN: Darren Nicholson, "Arkansas Without You"

Song Premiere19 hours ago
LISTEN: Lynne Hanson, "Light In Me"