LISTEN: Kelly&Ellis, ‘Anyone Who Isn’t Me Tonight’ 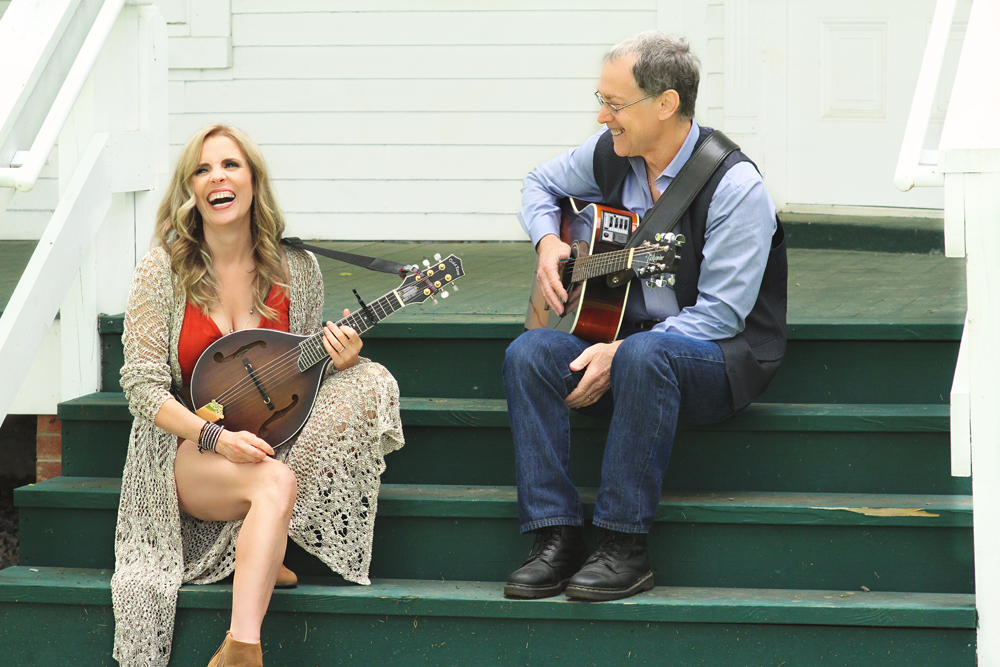 In Their Words: “‘Anyone Who Isn’t Me Tonight’ was featured on The Phil Donahue Show back in the late ’70s as an example of the ‘Immorality of the new country music.’ I had pitched it all over Nashville as ‘Any Man Who Isn’t Me Tonight,’ and no one wanted to take a chance on it.

When Kenny Rogers and Dottie West had a surprise hit with their first duet, they suddenly needed a follow-up. I had a pitch session with their producer and, when the duet I had written for them wasn’t going to work, I quickly ad-libbed a duet version of ‘Any Man’ as ‘Anyone.’ I even sang the girl’s part. The producer said, ‘Come to the studio tonight and we’ll cut it.’ It ended up being a Grammy-nominated, chart-topping hit for Kenny Rogers and Dottie West.

When we perform it live, we poke fun at some of the more outrageous lines, and the audience loves it. We decided to record it this way — having fun and not taking ourselves too seriously.” — Casey Kelly