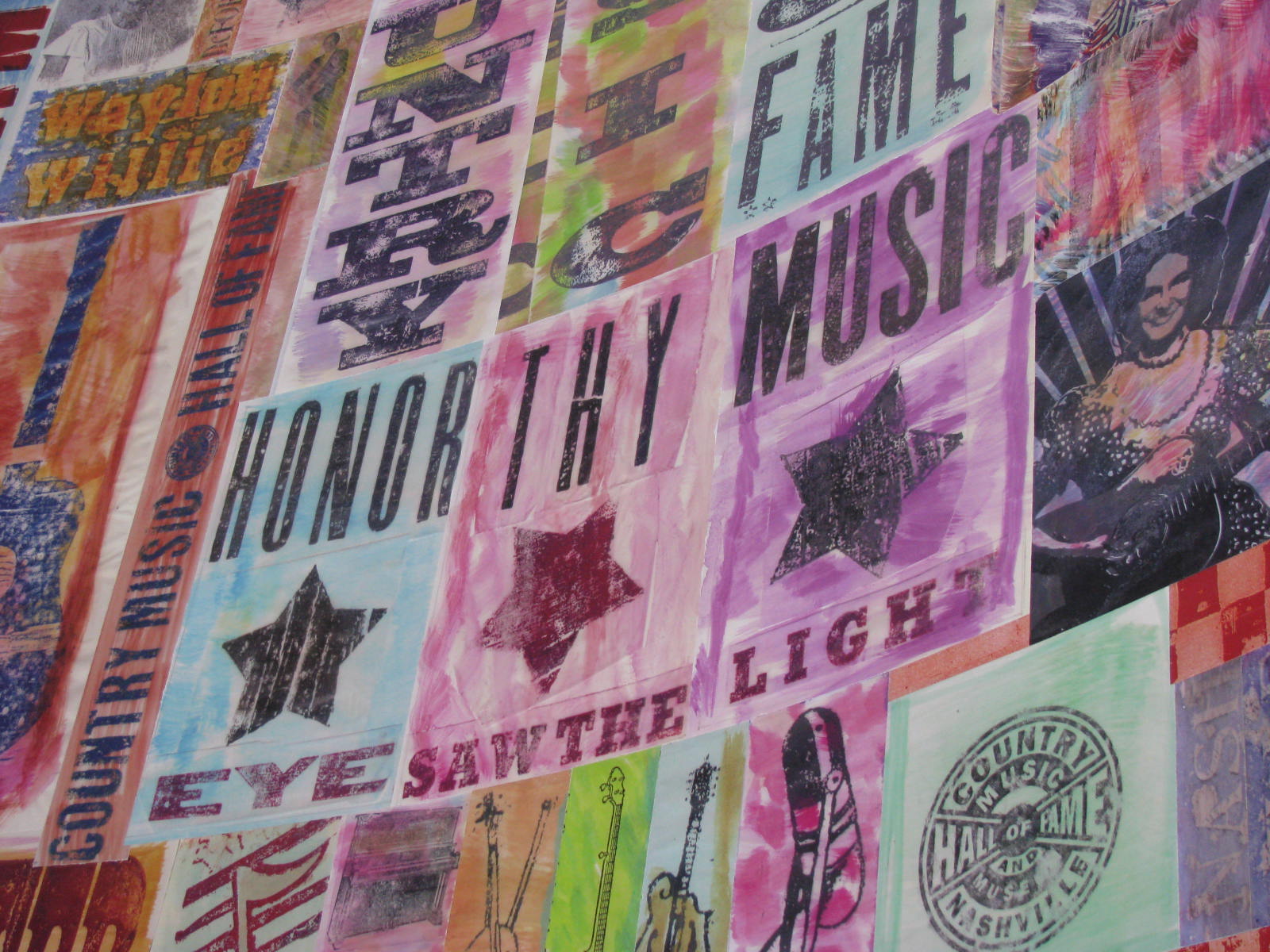 When we needed an artist to make us a Mixtape of classic country tunes, we turned immediately to Lee Ann Womack … and not just because we love her very, very much, but also because she grew up hanging out in an East Texas radio station while her father played some of the greatest country music ever made. LAW noted that these aren’t, necessarily, her favorite country songs and they don’t go all the way back, but they are certainly a solid representation of the genre’s great past which has absolutely informed its wonderful present.

Bill Monroe — “Blue Moon of Kentucky”
He might have been known as the Father of Bluegrass, but music in the country genre was heavily influenced by Bill Monroe. I love — and have borrowed from — the mournful sound of his vocals, the electricity of the harmony vocals, and the drive of the instruments in his music.

The Carter Family — “Wildwood Flower”
Nicknamed the First Family of Country Music, the Carter Family were pioneers of mountain gospel and country music, utilizing harmony vocals in a way that would influence the country genre for many years to come.

Waylon Jennings — “Lonesome, On’ry and Mean”
He had a career as a sideman for Buddy Holly and as a disc jockey in radio before he ever came to Nashvillle to make country records. He was part of the first platinum country album, Wanted: The Outlaws, along with Willie Nelson, Tompall Glaser, and Jessi Colter. To me, Waylon was the epitome of the marriage of rock and country, bringing all of his West Texas vibes to ’70s country.

Tammy Wynette — “Stand by Your Man”
You’d be hard pressed to find someone who isn’t familiar with Tammy and her song “Stand by Your Man.” It’s been a controversy several times over! Her voice is like a broken heart poured directly through stereo speakers and her life seemed like a living, breathing country song.

Loretta Lynn — “Coal Miner’s Daughter”
The ultimate country female singer, she wrote and sang about her life, which reflected so many of the people in rural America and the things they were going through. Listening to her music, one could learn a lot about the times she grew up in, and that’s country music: real life.

Dolly Parton — “Coat of Many Colors”
Her Appalachian roots, so present in her voice and music and, obviously, in the lyrics she wrote. The perfect example of a country girl with bluegrass/mountain influences.

Buck Owens — “Together Again”
From Sherman, Texas, and, along with Merle, created the Bakersfield sound. As is often told, Buck influenced countless other artists in and outside the country genre, not the least of which was the Beatles. I always loved his use of the telecaster and harmonies via Don Rich, and could hear their influences in so many of the country acts that followed.

Merle Haggard — “Okie from Muskogee”
The smoothest and prettiest voice of the male country singers, I always loved Merle for his music and his appreciation of music. I love his playing and especially love his studious approach, pouring over the catalogs of masters like Bob Wills and Jimmie Rodgers — not to mention the blues and jazz music influences you can hear in him. He fascinates me. Along with Buck, they created a whole new country music scene in Bakersfield and refused to play by the rules. I love it.

George Jones — “He Stopped Loving Her Today”
I could do a whole list of just George Jones songs. To me, he surpasses all others because he actually created a new style of singing. Often imitated but never, ever has anyone come close to duplicating. As Gram said, “He’s the king of broken hearts.”

Hank Williams — “I’m So Lonesome I Could Cry”
A country boy with so much soul, he transcends any genre and is one of the greatest songwriters in all of music.

Willie Nelson — “Crazy”
An American treasure, Willie is another artist who really transcends all genres, but there’s no mistaking his country upbringing. He puts music first, before any kind of labels or boxes, and he definitely influenced Nashville and Texas music in a huge way and showed that, when it’s honest, country music and country artists can have mass appeal.