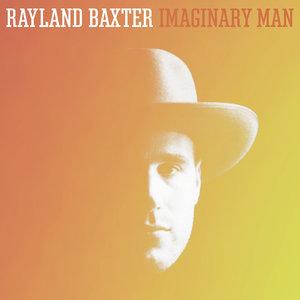 Nashville-based singer/songwriter Rayland Baxter has country music in his blood: his father, Bucky Baxter, has played pedal steel guitar for Bob Dylan, Ryan Adams, R.E.M. and Steve Earle, to name but a few. But the younger Baxter has spent the last several years forging his own path as a musician, and his second LP, ImaginaryMan, hits store shelves in mid-August. "Mr. Rodriguez" is one cut from that record, plodding along with a groovy rhythm, a breezy main guitar melody and some tasty organ licks in the middle of the mix. At times, the song sounds like an outtake from Paul Simon's classic Graceland. Baxter says the tune came together in pieces after a four-day trip to Detroit.

"I was enamored by the city and saddened at the same time," he explains.

"I talk about the coal mine in the song because the phrase sang better than car factory. It’s the feeling between two lovers spending all night in the dark together then having to get back to work. That’s what I was trying to convey — an emotion."

The first half of the song focuses on walking through the city with Sixto Rodriguez, a lauded yet mysterious singer/songwriter who never floated above obscurity in the United States. While the song may not be an outright tribute track, its tip-of-the-hat to the not-too-distant past makes it a moving little tune.