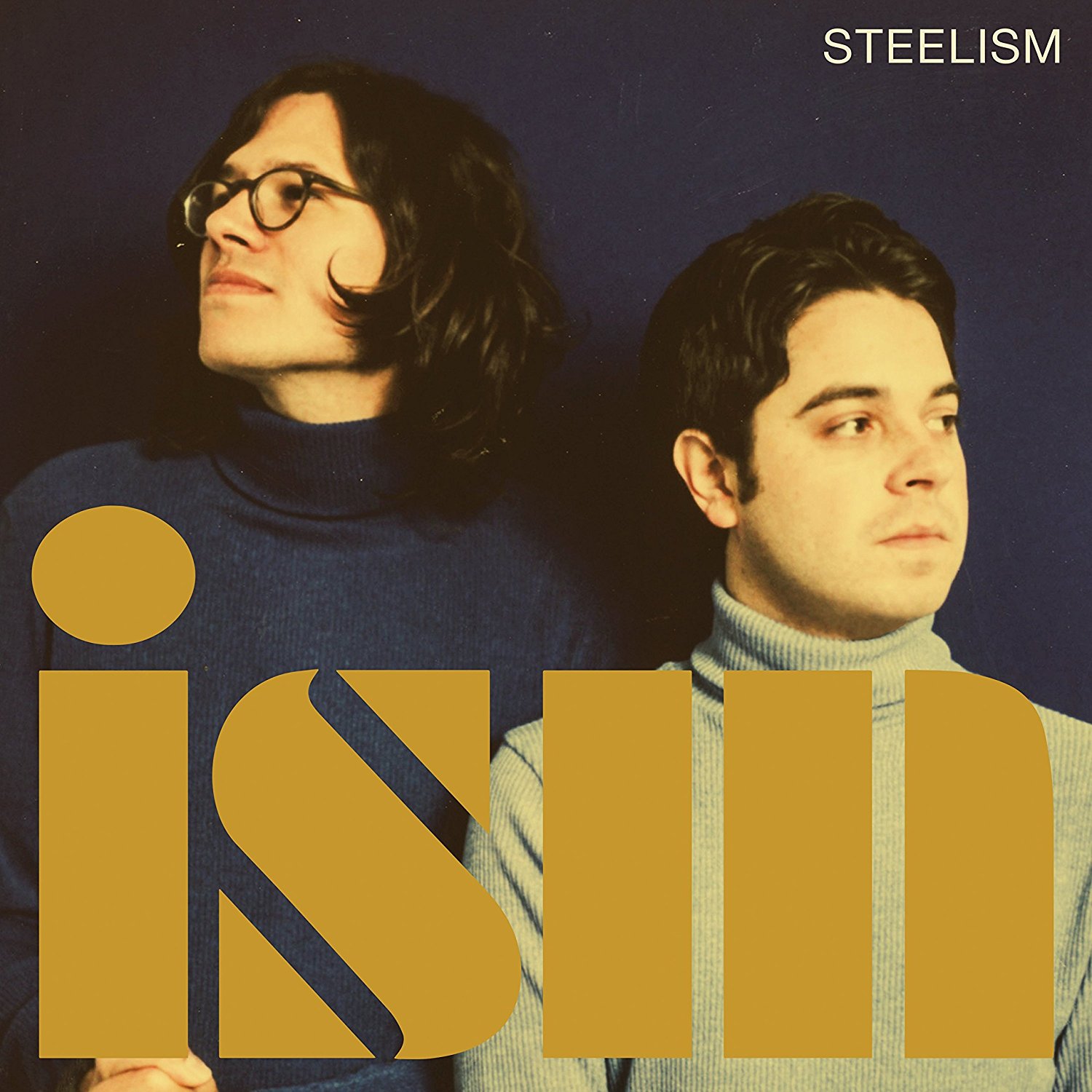 Instrumental music is sometimes approached with hesitation: Will it move me as much as a song with lyrics? Will it be catchy or interesting? And will it be — crime of all crimes, no doubt — boring? Thing is, to those really listening, songs without words can be transporting in ways that others can’t. They force you to let something more primal take over your emotions and to become in touch with those deeper senses that pick up on the subconscious: The strings of a guitar can speak just as much as a string of sentences, but it can often be in code. You have to surrender yourself to the language of the instrument, and then let the message float — or riff — its way on in.

Steelism — guitarist Jeremy Fetzer and steel guitarist Spencer Cullum, Jr. — made lyrics seem almost extraneous on their debut LP, 615 to Fame, which stood alone as one of the most creative, virtuosic endeavors into the instrumental canon of late, never borrowing too heavily from the intellectual column in favor of fun. On 615 to Fame, the duo certainly earned the right to proceed forever without the help of singers, which is part of what makes the follow-up, Ism, so enjoyable: When lyrics are an addition, not a necessity, they take on a whole new magic. And “Lonely Game,” featuring vocals from Jessie Baylin and Andrew Combs, is indeed magical. Baylin and Combs (who wrote the words to Fetzer and Cullum’s music) are two of the best vocalists around — not only in their capabilities, but in sheer, gorgeous tones — and their push-pull around Steelism’s freewheeling playing is the perfect fix to something that was never broken to begin with. “Love gone wrong’s a lonely game,” Baylin and Combs sing together, before a solo meanders away to tell the rest of the story.