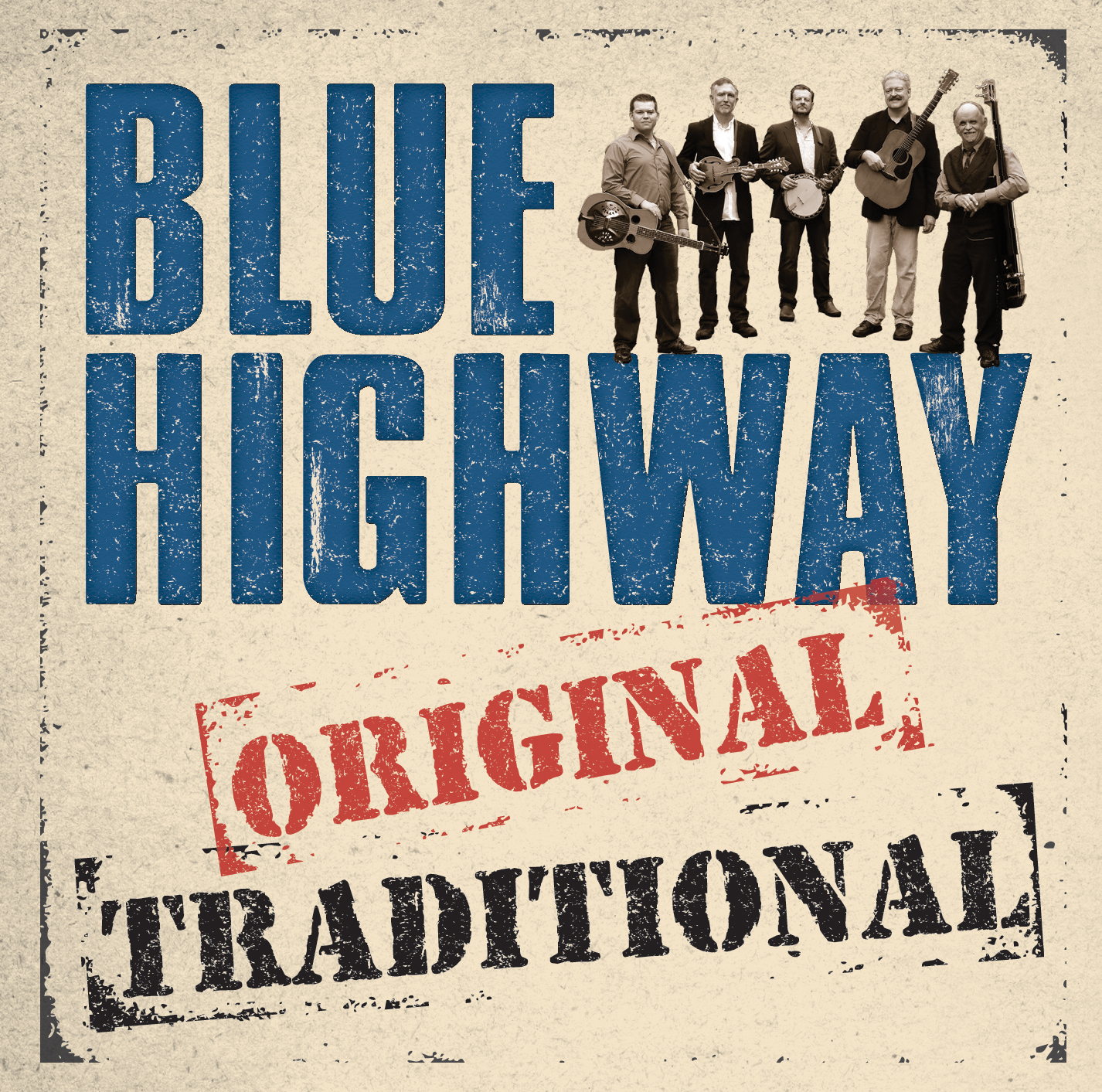 In Their Words: "This is a very special record for us. It's our first with Gaven Largent, and our first 'concept' record, in a way. It's all original material in the traditional style. That might sound like a contradiction in terms to some folks, but the 'founding fathers' of the music who created what we know as 'traditional bluegrass' wrote original music. Bill Monroe, Lester Flatt, Carter Stanley, Don Reno … so many great writers from that era. So, in one way, we feel like we are sort of carrying on the tradition even more by doing an all-original set of tunes that haven't been done before." — Tim Stafford

"My favorite part about this album is that it's simply rock-hard, straight bluegrass! Three out of the four songs that I co-wrote on this album were written while in a Stanley Brothers frame of mind, and I love that kind of music. There are other great traditional flavors on here, too. I hope you enjoy." — Shawn Lane

"After 22 years of creating some great music with my brothers in Blue Highway, I am so proud to be a part of yet another wonderful album. So thankful that God has seen fit to allow me to continue to do what I love so much. So glad that we have gotten back to the roots of what makes this music real to so many people." — Wayne Taylor