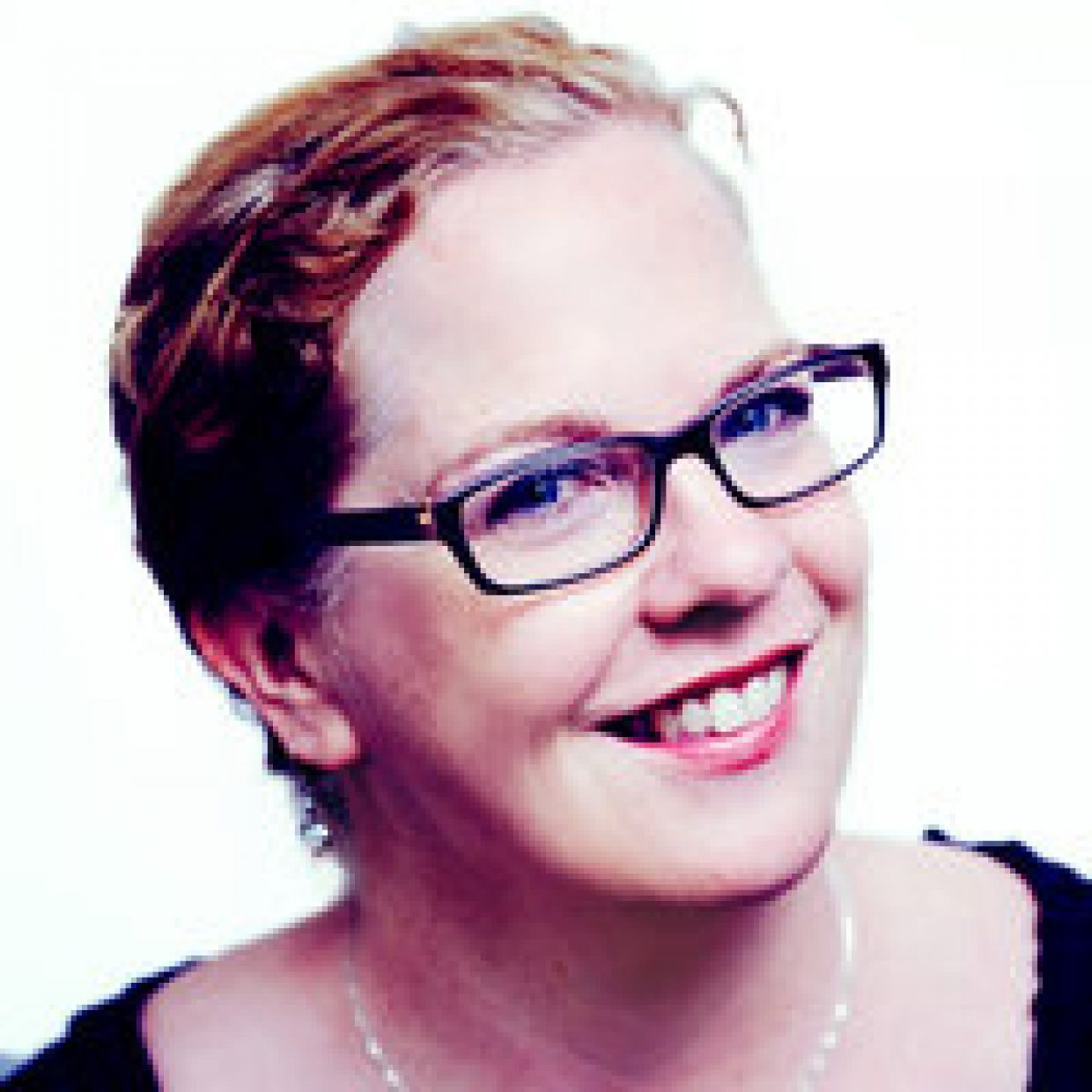 Ann Powers is NPR Music's critic and correspondent. She writes for NPR's music news blog, The Record, and she can be heard on NPR's newsmagazines and music programs. One of the nation's most notable music critics, Powers has been writing for The Record, NPR's blog about finding, making, buying, sharing and talking about music, since April 2011. 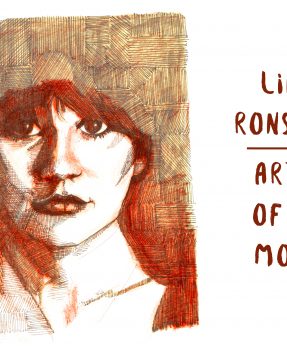