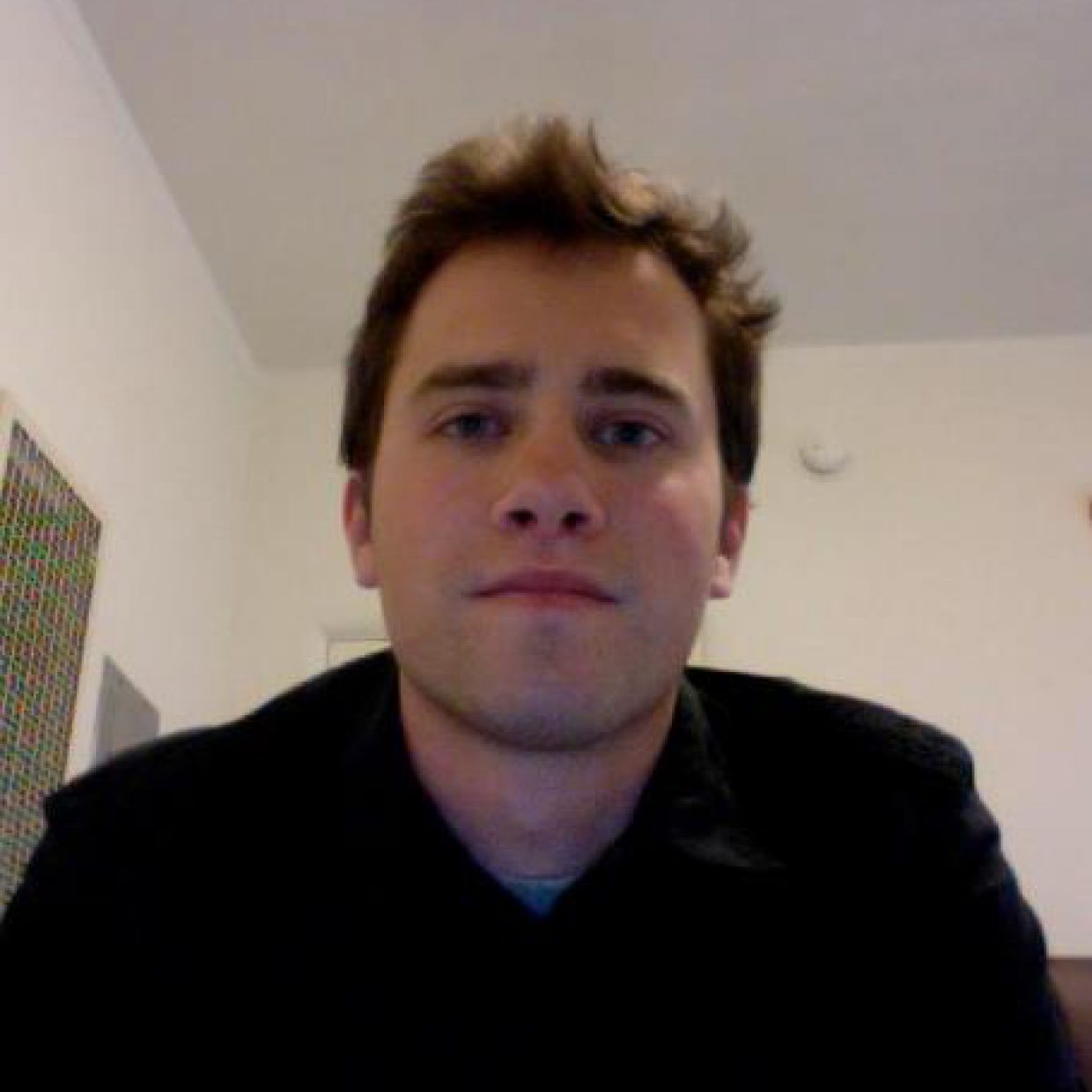 Brian Hepp spends most of his waking hours immersed in music.  The Cincinnati, Ohio native grew up with a daily playlist of Paul Simon, 2pac, Grateful Dead and Guns N Roses but has always favored the acoustic / roots sounds.  In addition to being one of the first Sitch freelance writers, Brian also serves as Director of Licensing at Fundamental Music, providing independent music for film, television and commercials and learning the ropes of music supervision.  He resides in Hollywood, CA.
Twitter: @BHepp_TheBGS 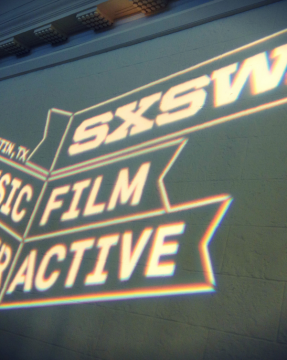 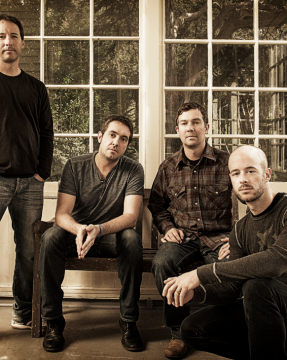 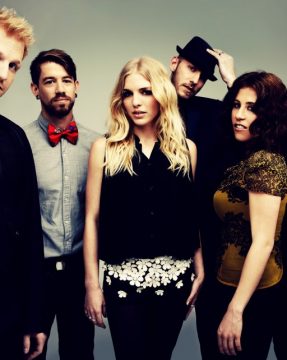 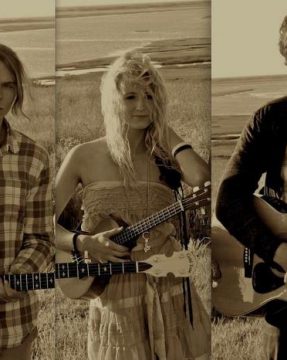 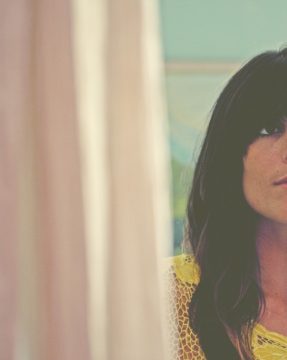 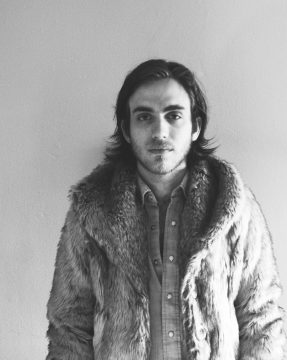