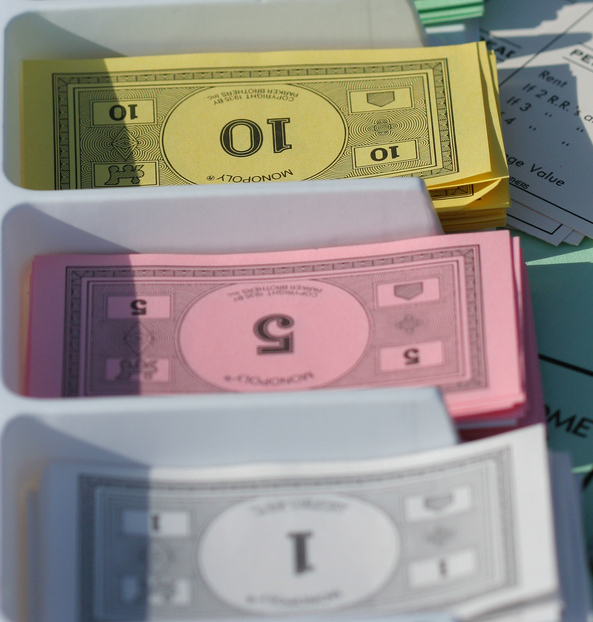 We know the road is long. You get weary and restless as the miles turn into days and the days turn into nights, hoping the seats and tip jars are full. We at the BGS care about your take-home earnings and wanted to offer some tips to help make sure you’re coming home in the black.

1. Offer to clean the bathrooms at the venue, yielding a potential take-home increase of 15 percent … or $12.

2. Route the tour so all meals can be eaten at KFC Buffets.

3. Hire street urchins to steal wallets from the audience. Sell them back to the owners at the merch table.

4. Institute capitalism instead of communism with regard to road earnings and immediately name yourself the bank. If you must loan out tour income to other band members, do so at a crippling interest rate.

5. Rent economy-sized cars and transport the bass player in the gear trailer.

6. Tell female band members not to be so uptight; every woman on the road is a lot lizard once in a while.

7. Each night, fire your banjo player and then rehire him after you get paid.

8. Make up a serious but undetectable illness. Instead of the encore, sob uncontrollably on your knees telling the crowd the only cure is paper airplane 20s thrown on stage.

9. Make inroads with the Chinese mafia. (Shh, tell you why later.)

10. Insist that the audience Spotify stream your album on repeat for the duration of the show.

11. Have stacks of Monopoly money on hand to make change for the elderly.

12. Leave some room in the van for a few pounds of weed … you’re driving through Madison, anyway, and that dealer Chris said he was looking.