3×3: Oh, Jeremiah on Stealing Blazers, Getting Tackled, and Beer Me Five 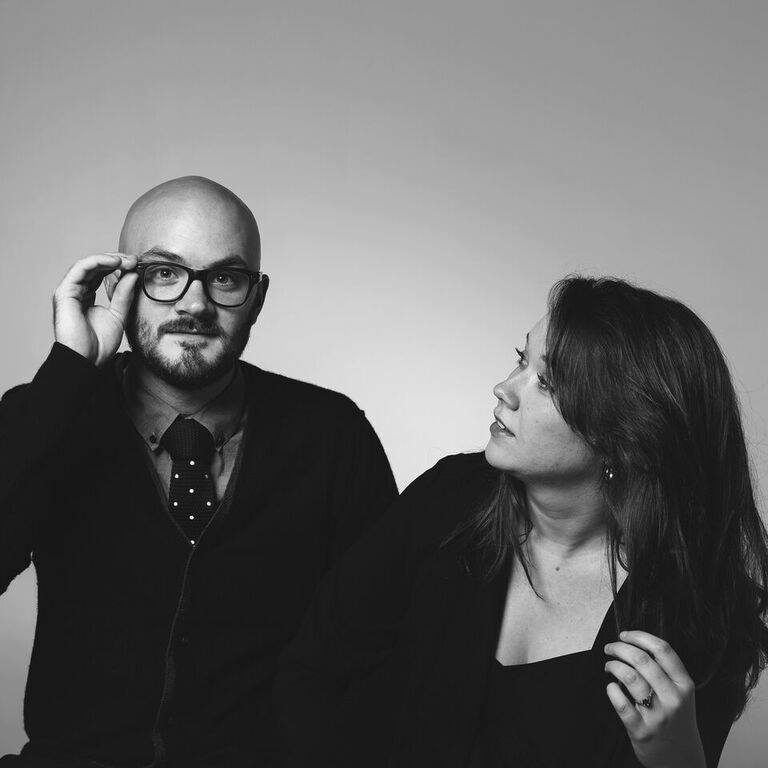 Apparently on July 4th someone got this jacket out of my car. I got this jacket in the 8th grade at a thrift store and I'm incredibly bummed. It's ugly and old and weird and I loved it. If you see someone wearing this, it's a 40 (regular) with a black polka dot pocket square. Nashville is going to feel weird tomorrow in any other blazer…navy blue it is, Music City.

If you had to live the life of a character in a song, which song would you choose?
Paul Simon's "Graceland." I would want to be Paul's child from his first marriage. And while we're driving across Memphis, he tells me about this girl in NYC who calls herself a human trampoline. We'd laugh, and then make the greatest album of all time.

Where would you most like to live or visit that you haven't yet?
Australia or the Grand Budapest Hotel.

What was the last thing that made you really mad?
Someone stole my kelly green sports blazer. I've had it since the eighth grade. I bought it at a thrift store. People just assumed I was good at golf, just by wearing it. Now I have to actually learn how to play.

Quality time with my nephew.

What's the best concert you've ever attended?
The National live at the Ryman in Nashville, Tennessee. Matt Berninger came into the crowd and tackled the guy next to me during "Mr. November." I was jealous it wasn't me.

Who is your favorite Clinton: Hillary, Bill, or George?
Is George the one from House of Cards?

What are you reading right now?
The Sympathizer by Viet Thanh Nguyen

4 years ago, I had a crush on a pretty girl that played violin. On January 17, 2016, she married me. The day we married is featured on @weddingwire today and I'm all kinds of emotional. Here's a photo of us rummaging through our 2nd home at @tbonesrecords

Whiskey, water, or wine?
Whiskey. It makes me look richer.

North or South?
I was born in the Free State of Jones (Laurel, Mississippi). By law, I have to say the South.

Steve Carell or Ricky Gervais?
Steve Carell. The American version of The Office is my all-time favorite TV show and defined my high school years. I also can't begin to guess how many date nights Erin and I spent watching The Office reruns. Beer me five.