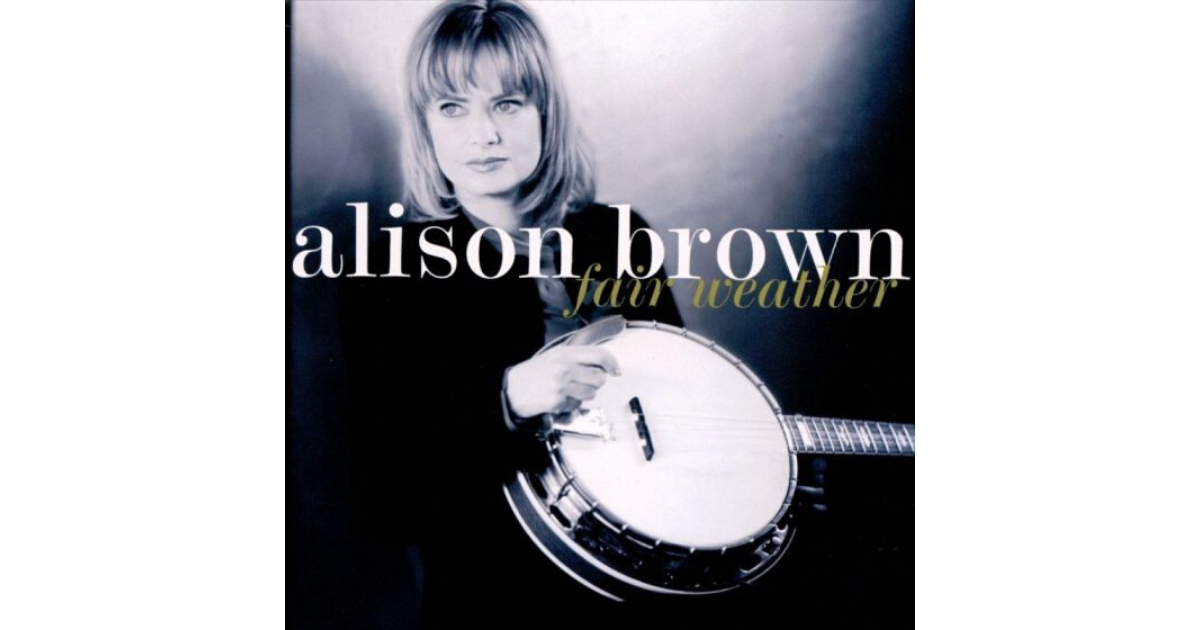 Watching the movement for equity and inclusion in roots music grow and expand over the last decade or so, especially in the last few years, has been particularly gratifying in bluegrass. As a community, bluegrass is often stereotyped as backwards, hillbilly, conservative, evangelical, and so on. As the genre becomes more representative, and as musicians, artists, and scholars unpack the factors that have led to this cause gaming steam, it’s essential that we give credit where it’s due. Namely, to women.

Pickers like Alison Brown, truly one of the most adept and creative banjo players alive today — and holder of an MBA from Harvard — and women who went before her carved the paths by which so many other underrepresented or categorically excluded folks have found places for themselves in this music. Women, having much less to lose in bluegrass (by having much less access to gains in bluegrass), could actively advocate for inclusion in ways many men in the same spaces had never considered. Infrastructure and communities fashioned by these women exist still today, providing a point of coalescence around which these more broader, zoomed out missions can gather.

“Poe’s Pickin’ Party,” an instrumental penned by Brown, seems the perfect tune by which to tie together this legacy with Women’s History Month and Tunesday Tuesday. The bouncy, hornpipe-y number is a playful jab at an actual pickin’ party of the same name, which Brown stumbled upon advertised in a now vintage volume of Bluegrass Unlimited. In the ad, women were welcomed to attend Poe’s party, but not participate. It’s a humorous story, when told on stage to introduce the piece, but also a pointed reminder that active, overt exclusion of women in bluegrass happened so very recently (and persists today) and we have plenty of work to do in order to include so many others in this life-altering, enriching genre.