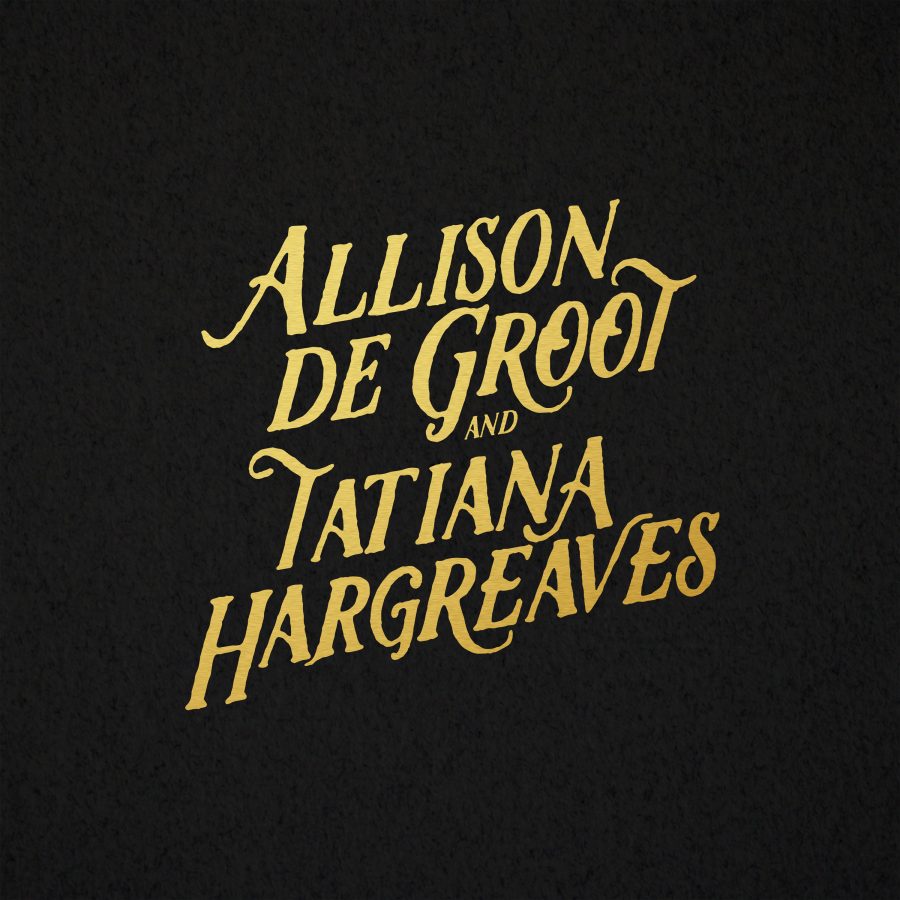 It’s become something of an unofficial tradition here at BGS to celebrate the eighth day of the first of the month of the year with a nod to one of old-time’s finest instrumentals, to be sure: “Eighth Of January.” This year, the stars and calendars have aligned, allowing the first ever Tunesday Tuesday + “Eighth Of January” celebratory post. Hoorah!

Now, those same stars and calendar have aligned even further, allowing Tunesday, January 8, and a brand new collection of fiddle/banjo tunes from clawhammerist Allison de Groot (Molksy’s Mountain Drifters) and fiddler Tatiana Hargreaves (Laurie Lewis & the Right Hands) to coincide so perfectly that we’re able to premiere de Groot’s and Hargreaves’ rendition of “Eighth Of January” on its namesake day. Fortuitous, indeed.

Even more fortuitous is the care, attention, and finesse given the often-rowdy, haphazard old-time melody. This duo, despite their youth — and often because of their youth — are two of the foremost old-time virtuosos on the scene today, executing these timeless songs and melodies with a clean and straightforward approach that sacrifices neither innovative thought nor modern embellishments to do so.

Furthermore, de Groot and Hargreaves are committed to making music that tells the full, unrevised, unabridged history of American roots music, with overt attribution to the amazingly diverse humans who pioneered these vernacular art forms. An old-time standard isn’t just an old-time standard, after all, and this fantastically talented pair of pickers demonstrate that and more on their upcoming self-titled album (out March 22 on Free Dirt Records) and this, its lead-off track.