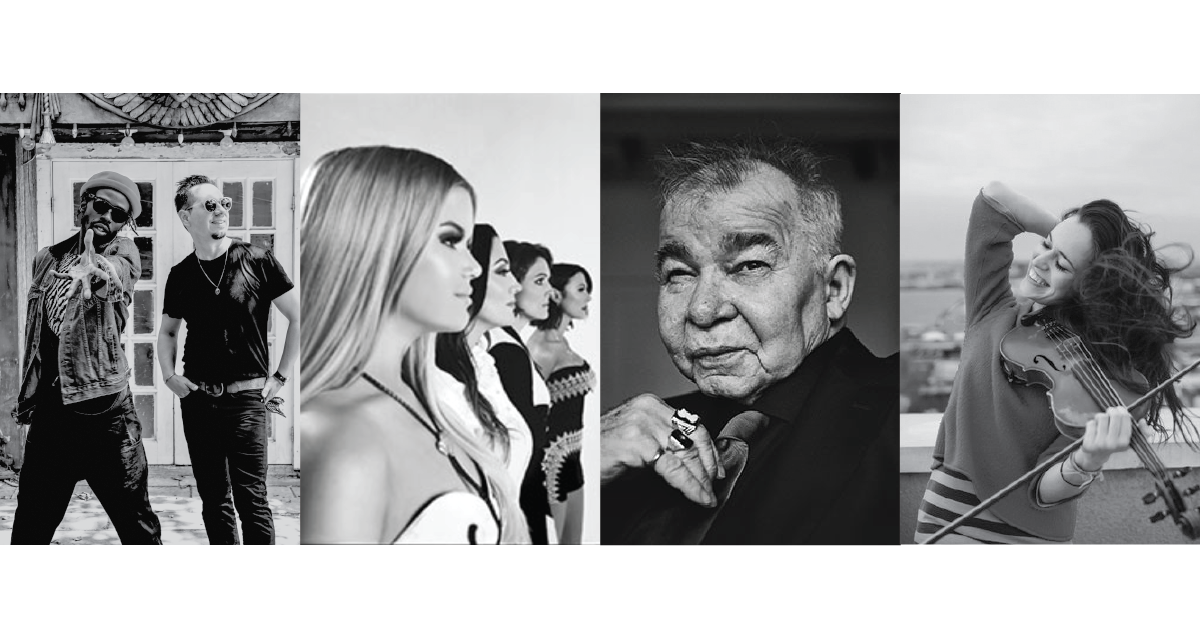 The Highwomen received the following awards: Album of the Year for their self-titled debut, produced by Dave Cobb; Song of the Year for “Crowded Table,” written by Carlile, Hemby and Lori McKenna; and Duo/Group of the Year.

Prine, who died in April, was named Artist of the Year for the fourth time since 2005. Black Pumas carried the Emerging Act of the Year category, while fiddler Brittany Haas won the Instrumentalist of the Year award.

For nearly two decades, the Americana Honors & Awards program has provided a unique platform for commemorating the best and brightest musicians in the Americana music scene at the historic Ryman Auditorium in Nashville. Due to the COVID-19 pandemic, in an effort to preserve the safety of musicians, fans and other members of the close-knit roots community, the Americana Music Association chose to forego having an in-person ceremony this year.