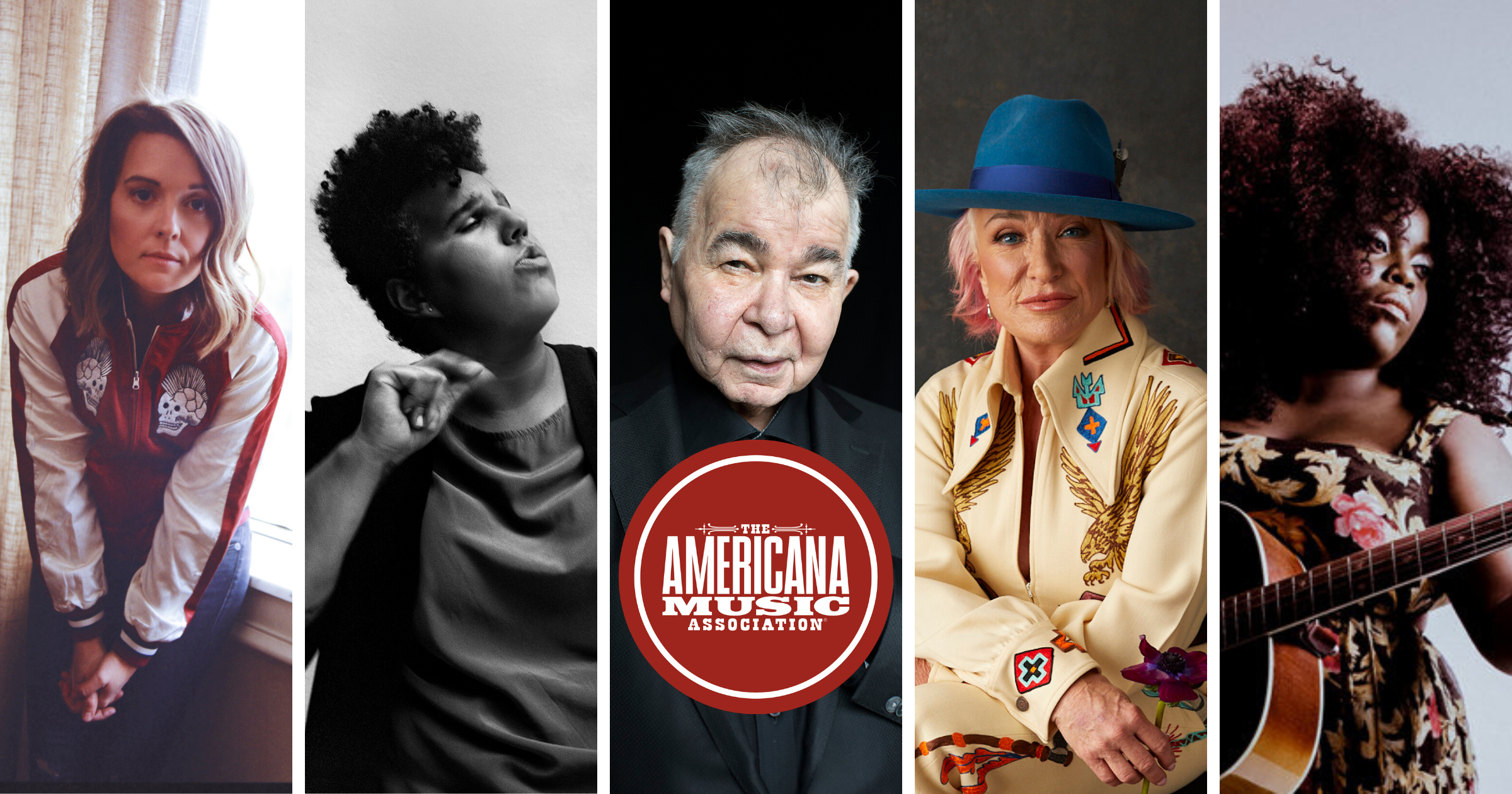 This year, the Americana Music Association expands its award categories to include five nominees instead of four, with the exception of Song of the Year, totaling six due to a nomination tie. The winners of each category will be announced during the Americana Honors & Awards on Wednesday, Sept. 16, 2020, at the Ryman Auditorium in Nashville.

However, a press release states that “the health and safety of the Americana music community is the association’s utmost concern, and the event organizers will continue to monitor the COVID-19 situation closely while following all national, state and local guidelines as they approach the scheduled ceremony date.” Ticketing information will be announced as plans unfold.

Here are the nominees for the 19th Annual Americana Honors & Awards