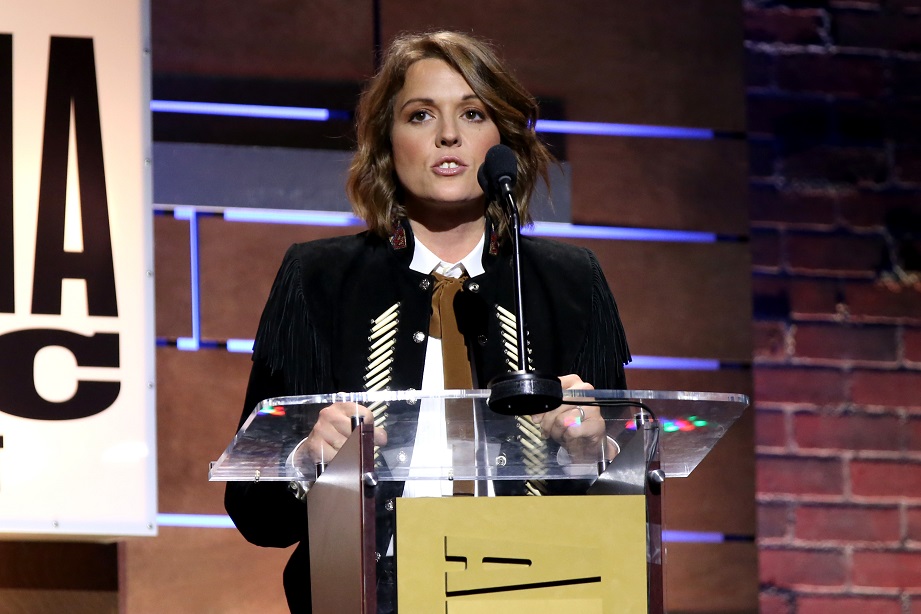 Brandi Carlile is still on a roll, picking up the Artist of the Year trophy at the Americana Honors & Awards on Wednesday night (September 11) in Nashville. Meanwhile, John Prine claimed a statuette for Song of the Year, sharing the award for “Summer’s End” with his co-writer Pat McLaughlin. He also earned a trophy in the Album of the Year category for The Tree of Life. Other winners include I’m With Her (Duo or Group), The War and Treaty (Emerging Artist), and Chris Eldridge (Instrumentalist). 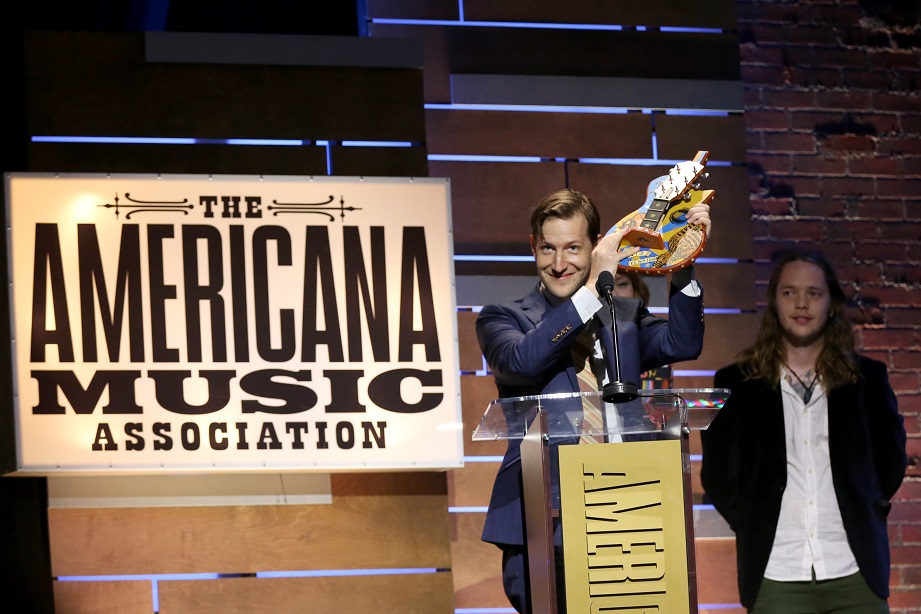 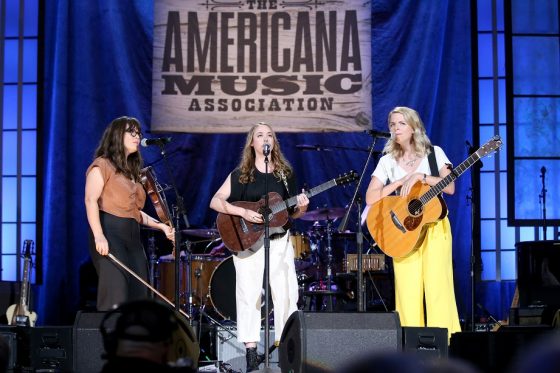 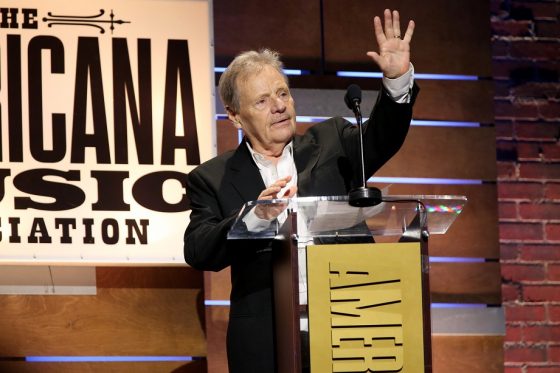 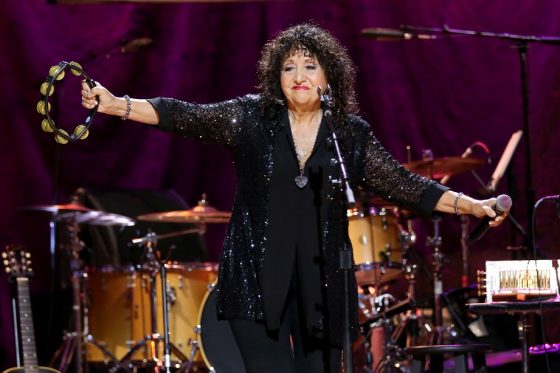 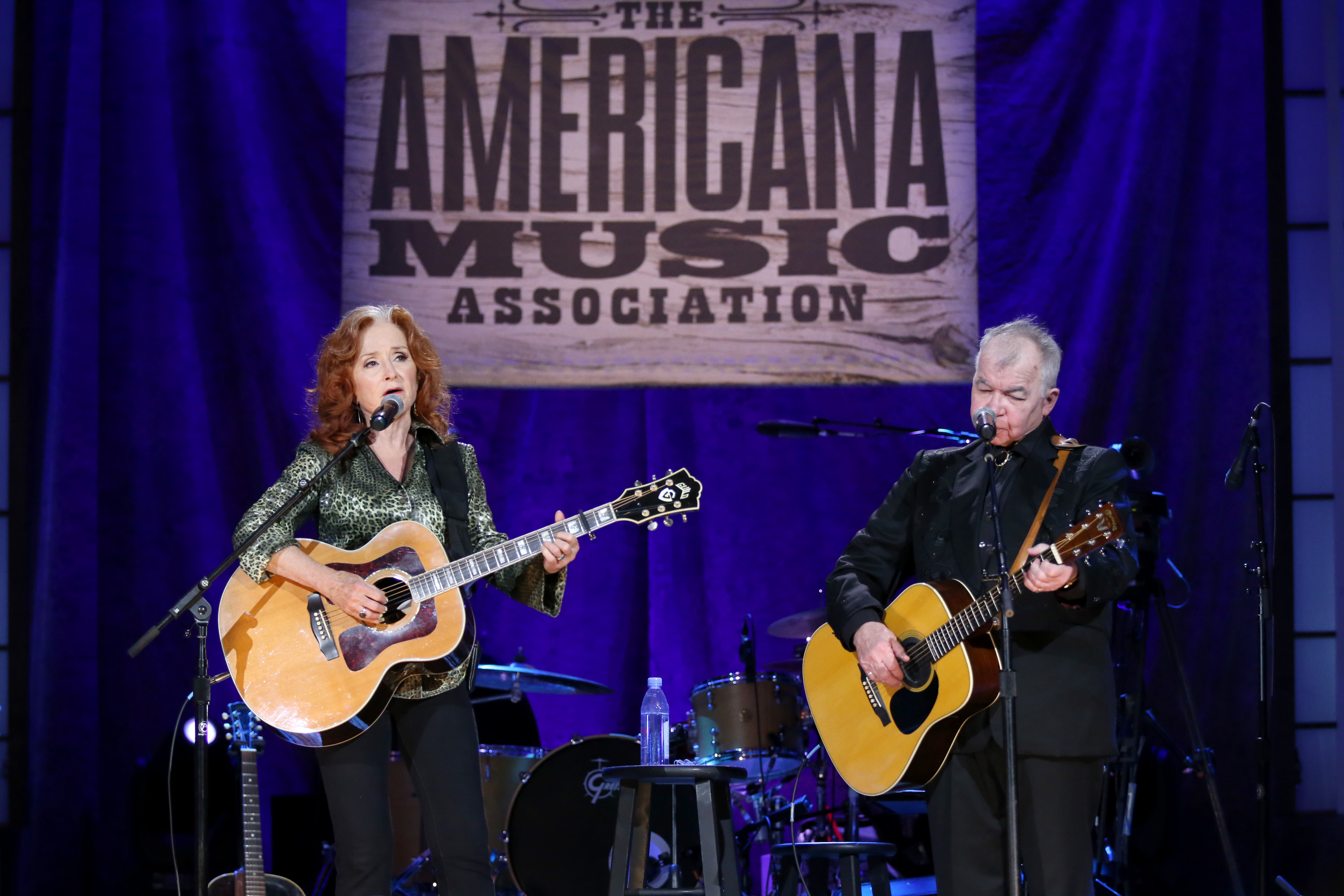 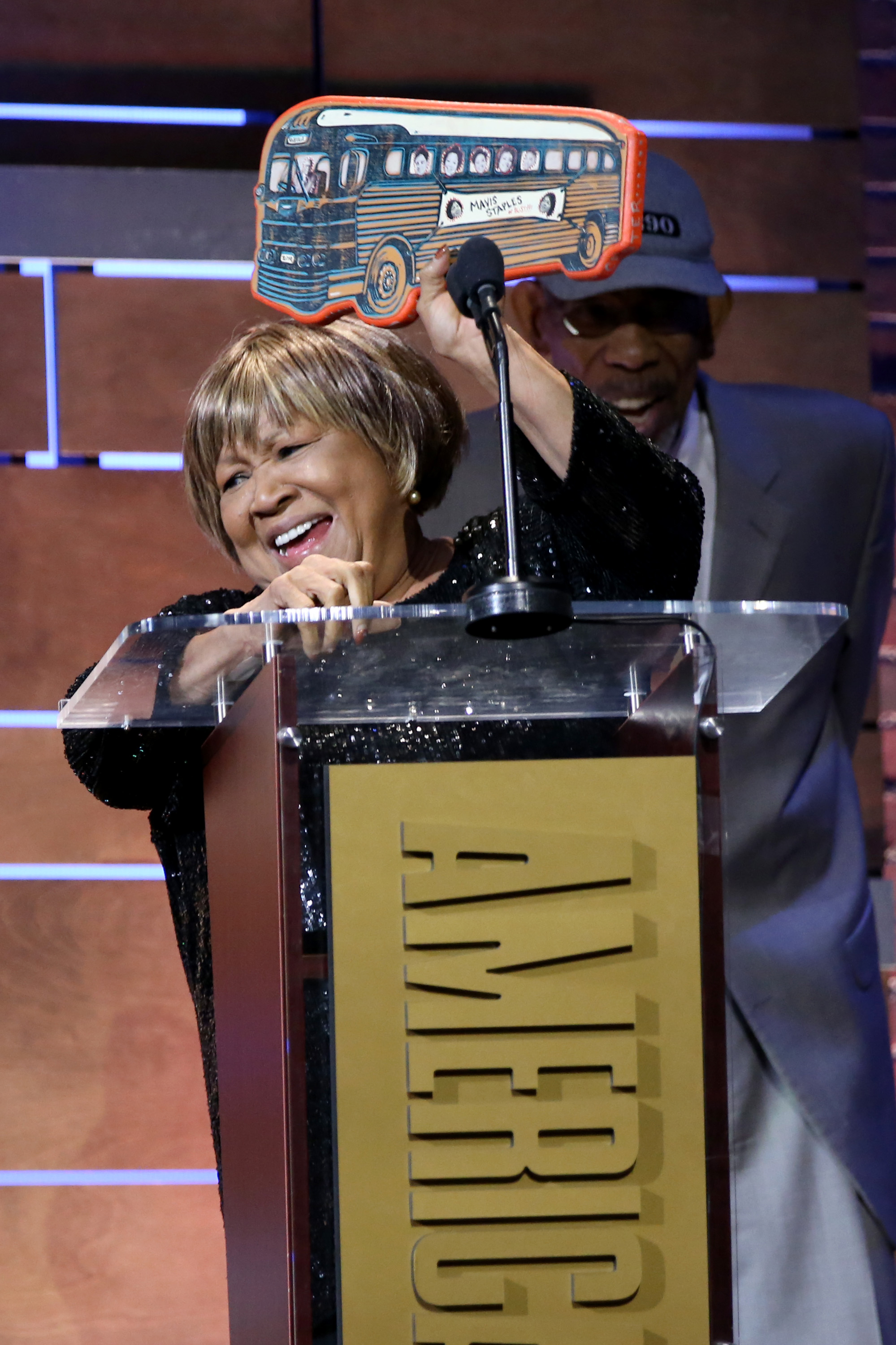 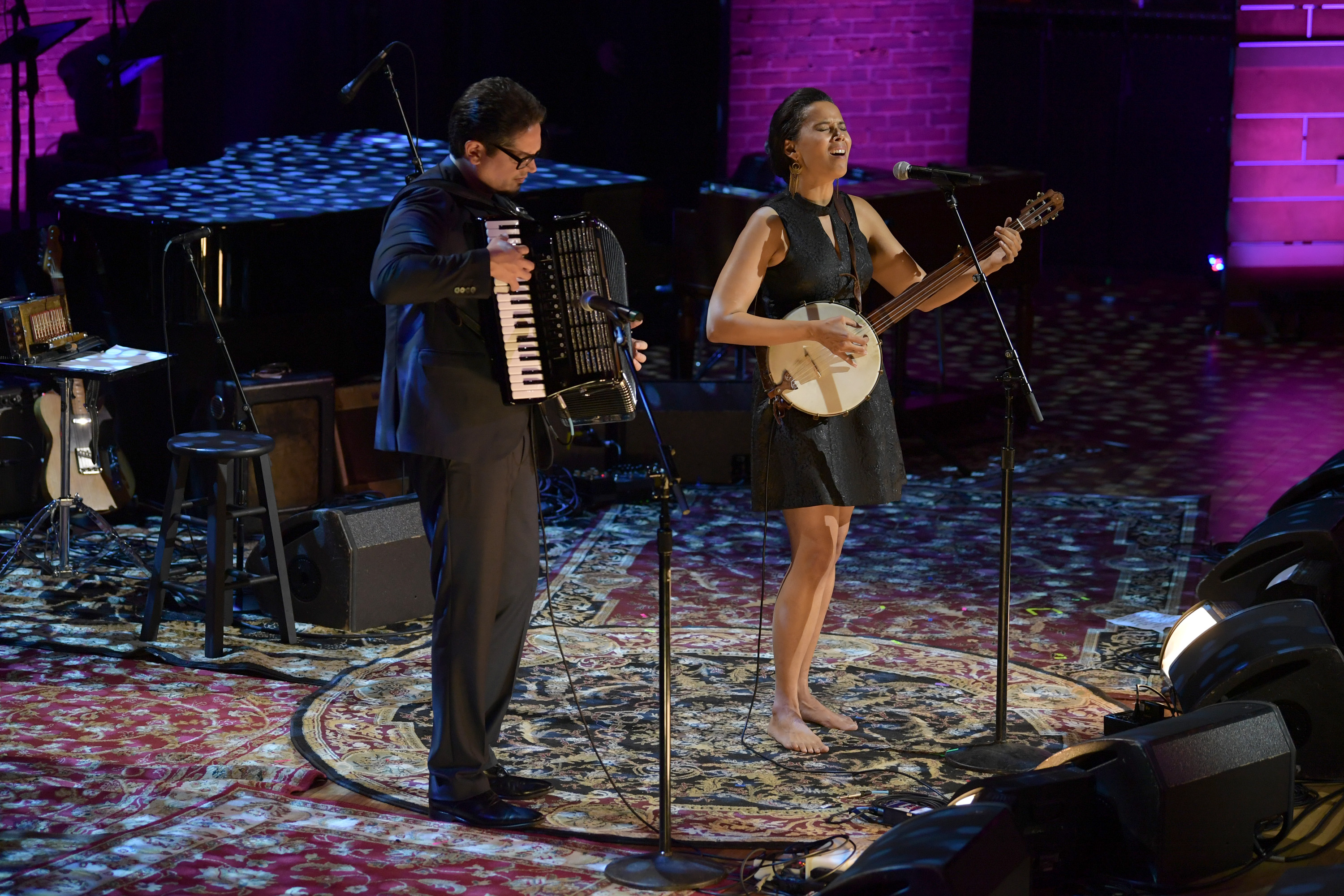 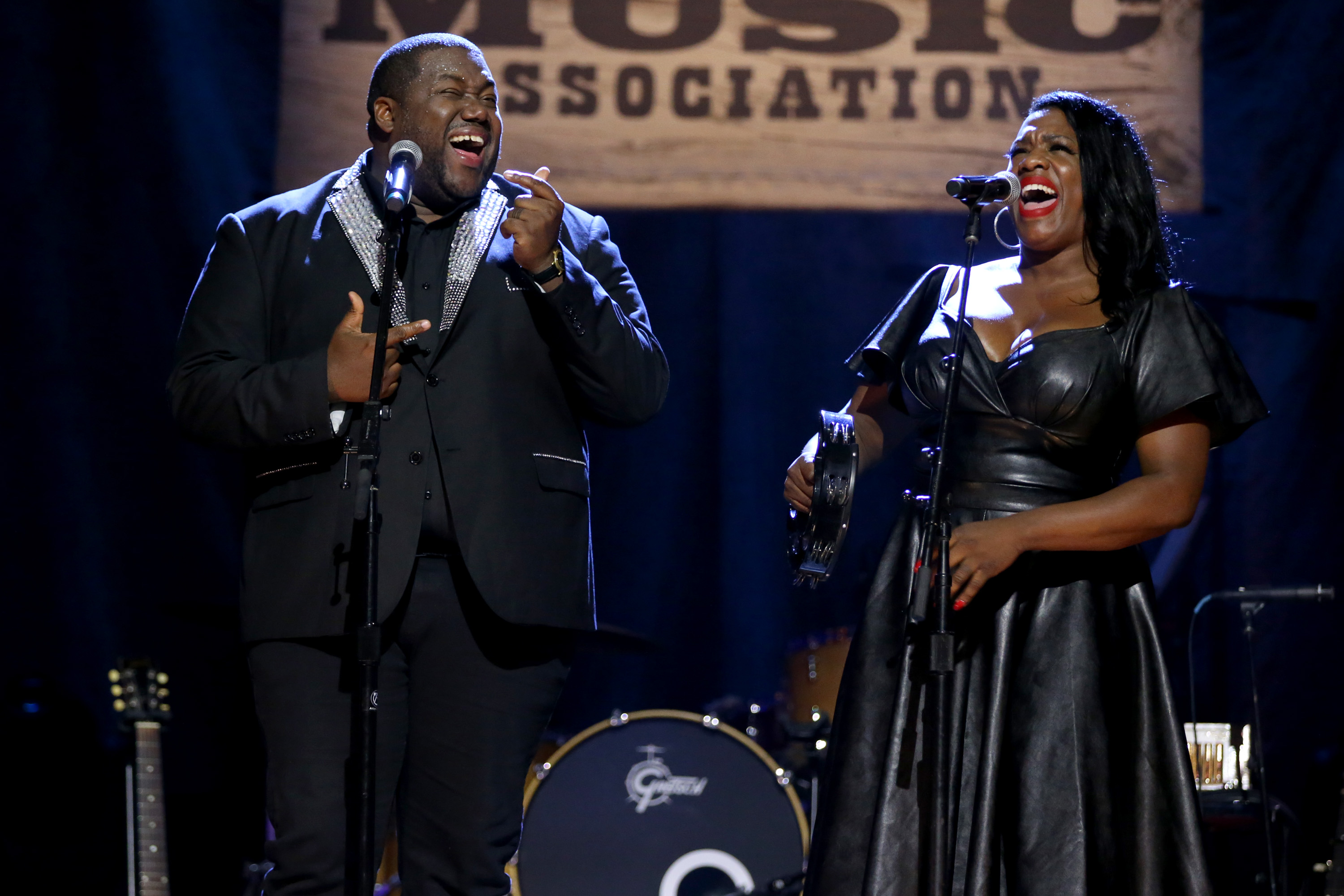