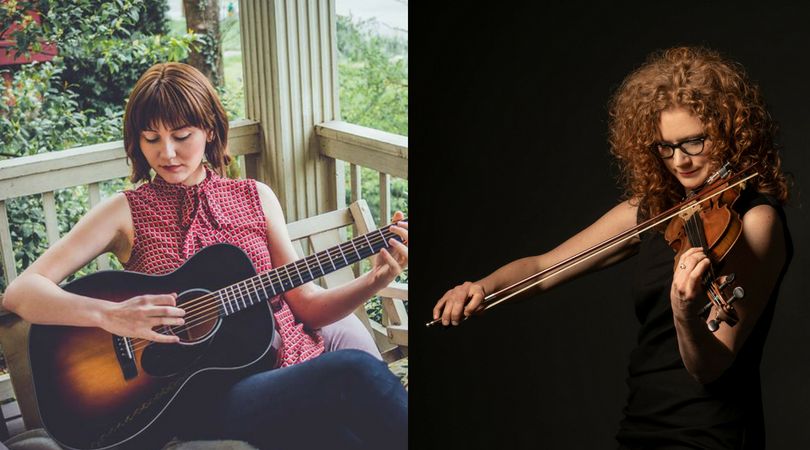 Nominees for the 2018 International Bluegrass Music Awards were announced today at a press conference in Nashville, Tennessee; Becky Buller leads the field with seven nominations, followed by Molly Tuttle, who garnered six. Close behind, with five nominations each are Special Consensus, and The Del McCoury Band and The Travelin’ McCourys, with strong showings by Rhonda Vincent, The Earls of Leicester, Balsam Range, and Doyle Lawson & Quicksilver. Voting results will be revealed at the International Bluegrass Music Awards on Thursday, September 27, at the Duke Energy Performing Arts Center in Raleigh, North Carolina.

Additionally, the IBMA is proud to announce new inductees into the International Bluegrass Music Association Hall of Fame: Ricky Skaggs, Paul Williams, and Tom T. and Dixie Hall. They will be inducted during the IBMA Awards show.

This round of inductions is in addition to a special round of posthumous inductions — of Vassar Clements, Mike Seeger, Allen Shelton, Jake Tullock, and Joe Val — announced earlier this year in celebration of the new Bluegrass Music Hall of Fame and Museum in Owensboro, Kentucky. A special induction ceremony will be held at the new museum’s grand opening in October 2018.