ARTIST OF THE MONTH: Jim Lauderdale 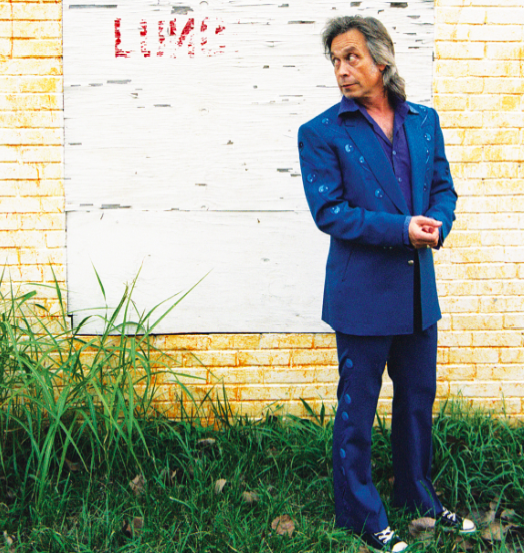 If you’re not familiar with Jim Lauderdale, then consider him the ambassador of Americana.  The ten-time host of the Americana Music Association Awards (which just wrapped at the Ryman Auditorium in Nashville last week) has become the face and voice for the ever-growing genre through his involvement with AMA, his roots satellite radio show with Buddy Miller, and as emcee of Music City Roots, an Americana variety show broadcast live on TV, radio, and online every week.

And that doesn’t even touch on his songwriting and performing skills.  Lauderdale has penned hits for the Dixie Chicks, Patty Loveless, George Strait, and Ralph Stanley, and released nineteen of his own albums.  His twentieth, Carolina Moonrise, pairs him with Robert Hunter (The Grateful Dead) and takes him back to his bluegrass roots.

In addition to his long list of other accolades and activities, Jim also happens to be The Sitch’s ARTIST OF THE MONTH, and told us all about his earliest bluegrass aspirations….

Well I started playing bluegrass banjo when I was 14.  I actually aspired to be a bluegrass musician.  My style is typically in the Scruggs style but I tried the Bill Keith style as well.  Then when I was 17 I started dobro and guitar, and as time went on, I realized I would never be as good a banjo player as my heroes and started putting my focus on rhythm guitar.  Kind of left the banjo behind.

Growing up in North Carolina and South Carolina, there was all sorts of music going on.  When I was 13, I started helping at this college radio station in SC and built up a big collection of albums.  My listening habits became pretty eclectic.  I was a big fan of rock, and soul and R&B and blues. Eventually my dreams led me to just making bluegrass records and being a singer.  After years and years, I wasn’t having any luck with bluegrass but managed to get a country record deal.

Eventually I got the opportunity to write a song for Ralph Stanley, and even got to sit in with Ralph at Merlefest.  That was a real turning point for me… developed the confidence I needed to pursue my love of bluegrass.  Eventually Ralph and I recorded an album together called “I Feel Like Singing Today”.  We even got a Grammy nod for that, and won a Grammy for our second album together “Lost in the Lonesome Pines”.  And after all those years of playing with him I started doing my own solo bluegrass albums.

When I was young, I got to go to the Union Grove Bluegrass Festival in North Carolina, and there were some folks selling albums out of the back of a station wagon, and they were from a little startup label called Sugar Hill Records. That day I bought my first Don Stover album, and Seldom Scene album.  I was already listening to Bill Monroe, Ralph Stanley, Flatt & Scruggs, and The Kentucky Colonels.  There was something in Clarence and Roland White’s albums that I was just mesmerized by.  In high school, I was introduced to Gram Parsons, and was already crazy about George Jones, Buck Owens, Johnny Cash, Merle Haggard.  Muddy Waters, Son House, and Robert Johnson are the blues players I listened to a lot — they were a big part of my musical upbringing too.

I’m actually – as we speak – in the studio working with my friend Buddy Miller. Buddy and I actually met when we were young and living in New York, playing various bar gigs.  We’ve been friends for a long long time.  Still live really close to each other too and have been wanting to do this for quite a while, so it’s kind of full circle for us.

Definitely in the world of bluegrass, I plan on putting out as many bluegrass albums as I can for a while – it’s something I always aspired to so the opportunity to do it is something I don’t take for granted.

I actually just hosted the Americana Music Awards and Buddy lead the house band.  The new bluegrass record, Carolina Moonshine, will be out in a few weeks and I’ll be doing sporadic gigs, then playing IBMA conference and Fan Fest here in Nashville.

I have a radio show on WSM in Nashville, but also Buddy and I have a our own show on Sirius/XM which is aptly called “The Buddy and Jim Show”.  It’s pretty eclectic, but it’s focused on roots music.  So far we’ve brought on Lucinda, Emmylou, Tim O’Brien, and a bunch of other greats.  And I also host Music City Roots in Nashville, which streams online live from the Loveless Barn every week.

I’ll just keep doing that and heading to whatever festivals will have me.

Jim Lauderdale‘s new bluegrass album Carolina Moonrise comes out next week.  You can find out more about Jim and his music at www.jimlauderdale.com. 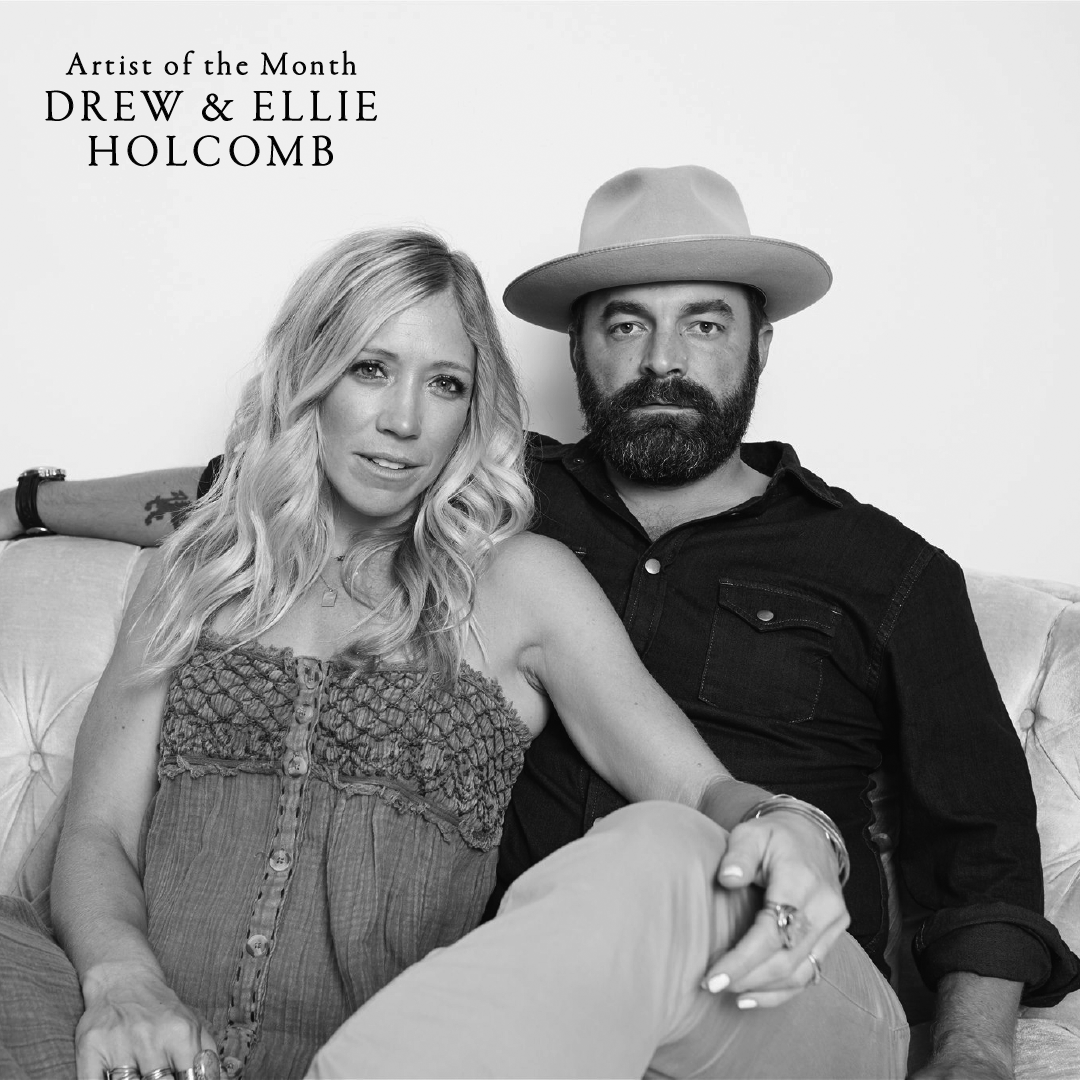 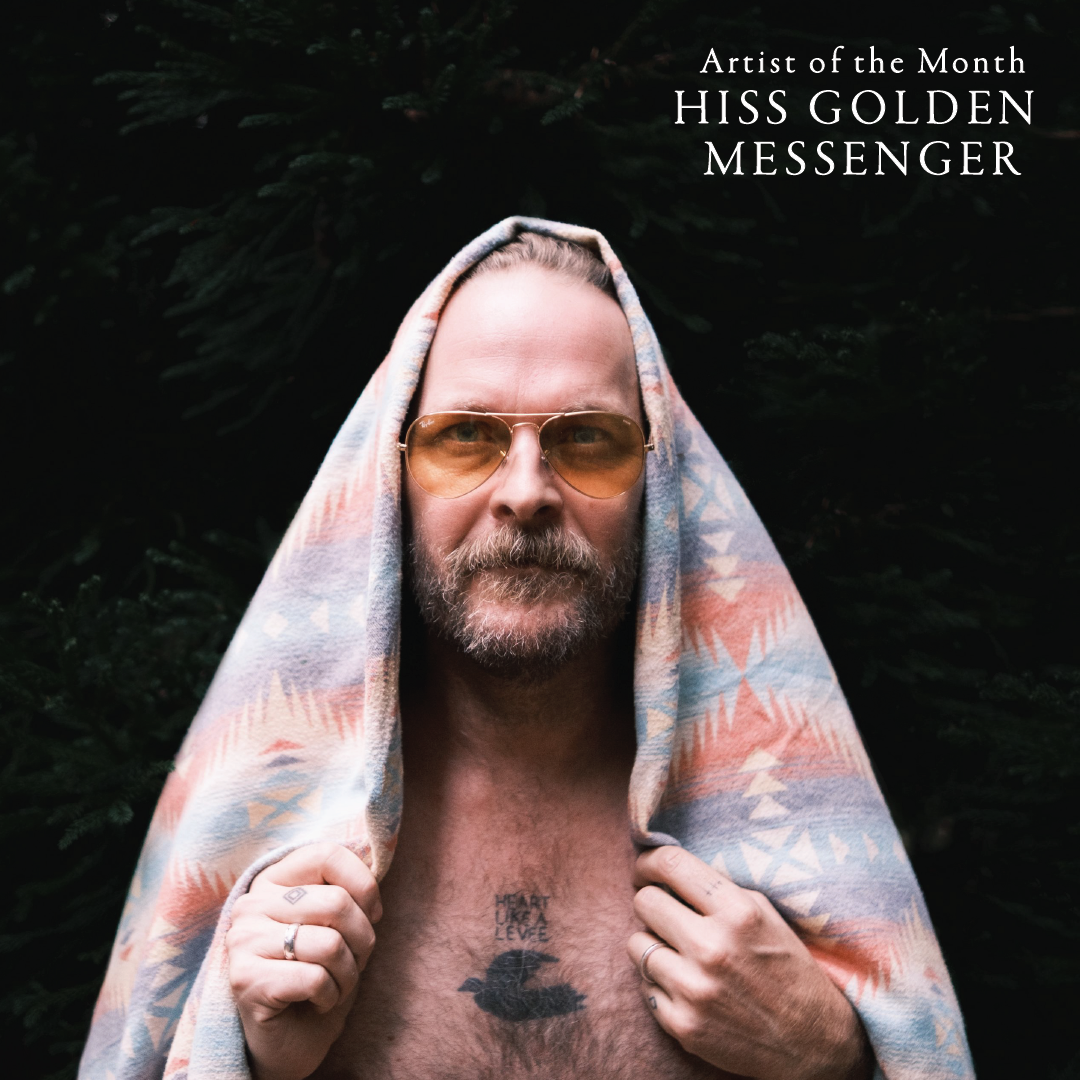