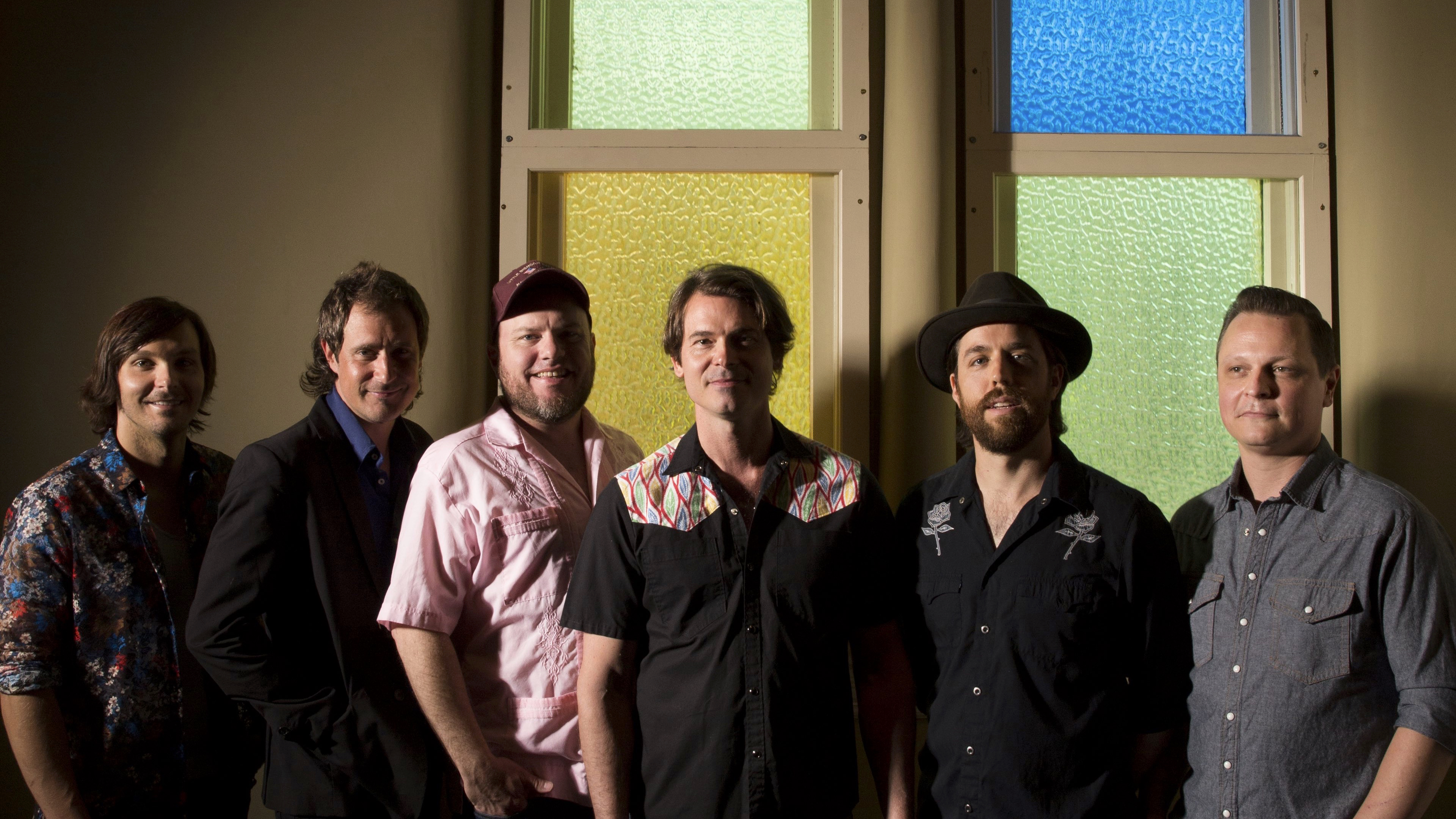 From their earliest days of busking and playing to capacity crowds at the Station Inn, Old Crow Medicine Show has shown they know how to pull in a crowd. Now they’ve captured that raucous, captivating energy in their newest release, Live From the Ryman, recorded during the group’s numerous headlining performances at the landmark Nashville venue.

The band has seen its share of setbacks and lineup changes over the years, but their catalog is surprisingly limber. In other words, the songs from Eutaw and O.C.M.S. blend seamlessly with tracks from newer releases like Remedy and Volunteer.

It’s a testament to the vision of band founder Ketch Secor, who tells BGS, “If they had tried to stop us a long time ago, they probably would have been able to, but they never tried. We were never curtailed. We were asked to be quiet and to clean up, but nobody ever said ‘no’ enough times for us to pay attention.”

Look for a two-part interview with Old Crow Medicine Show coming up on BGS this month, and enjoy our Essentials playlist.