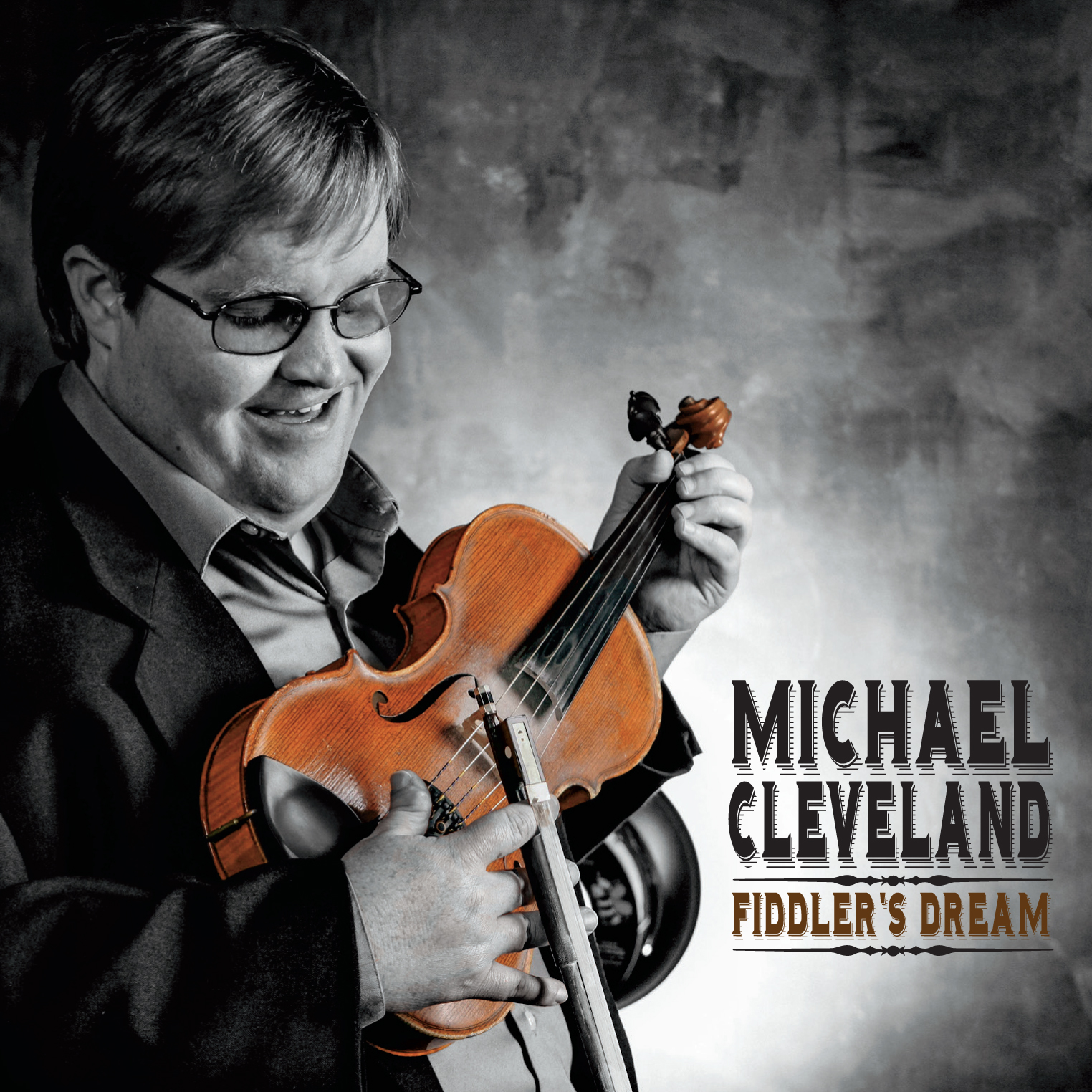 In Their Words: "Fiddler's Dream couldn't be a more appropriate title for this album. I got to record material that I've wanted to do for a long time and I got to collaborate with friends and heroes that I've always wanted to record with. I have been writing a lot more in the past few years, so there are six original instrumentals here — three of which are mandolin tunes. Mandolin is an instrument I've always enjoyed playing, but I don't play it publicly much, so it was a real blast to get to record some mando tunes this time around. It's truly an all-star cast of musicians including Jeff White, Sam Bush, Barry Bales, Jason Carter, Vince Gill, Jerry Douglas, Andy Statman, Jeff Guernsey, Lloyd Douglas, and Paul Franklin. You may not have heard as much about Jeff Guernsey or Lloyd Douglas, but I guarantee you will be blown away by their great playing throughout.” — Michael Cleveland