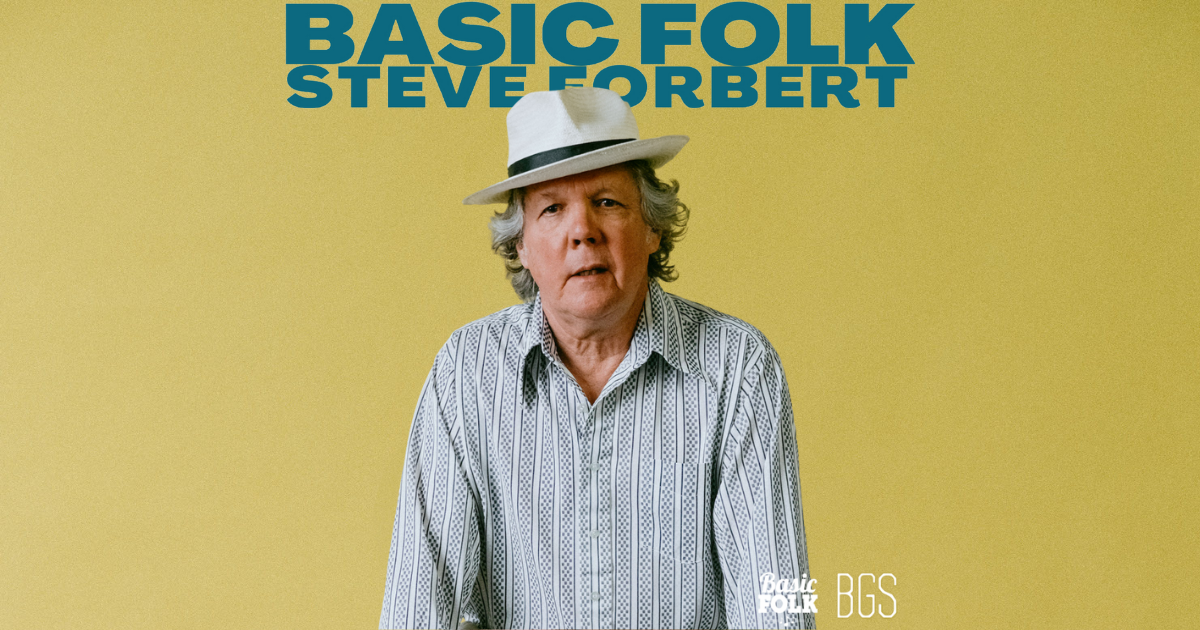 Steve Forbert is not a dramatic person. His stories are fairly straightforward even though he’s lived a pretty incredible life, which began in Meridian, MS as a young musician.

In the hometown of Jimmie Rodgers, Steve found a great guitar teacher in Virginia Shine Harvey, who claimed she was a relation to the famous singing brakeman. Ms. Harvey taught Steve music through performance and connected him to other young musicians in the area, who then went on to form a couple of bands. He left his town for New York City in his early 20’s where he pounded the pavement as a singer-songwriter for a couple years before catching a break. During his climb upwards, Forbert found acceptance in New York’s punk scene, especially at the historic CBGB’s where club owner Hilly Kristal gave him a chance and introduced him to his manager. From there, Steve went on to start making records. His second album, Jackrabbit Slim, gave him his hit song, “Romeo’s Tune,” which he credits giving him his career and “a ticket into the show.” He’s releasing his latest, Moving Through America, with more character studies and focuses on life’s oddities.

It’s not easy to get Steve to talk about himself and his reflections, but he’s up for giving it a shot. He wrote a memoir in 2018, Big City Cat: My Life in Folk-Rock, which sounds like it was a challenge for him to revisit and write about his past – not because it seems like it was filled with mistakes and scandal, but because it was sooo much about himself. He seems grateful for the opportunity to still have a career and does not take it for granted. He also makes some very hip and hot music references in our conversation: like bringing up rappers Megan Thee Stallion and Jack Harlow. Color me impressed, Steve Forbert is watching the Billboard Hot 100. 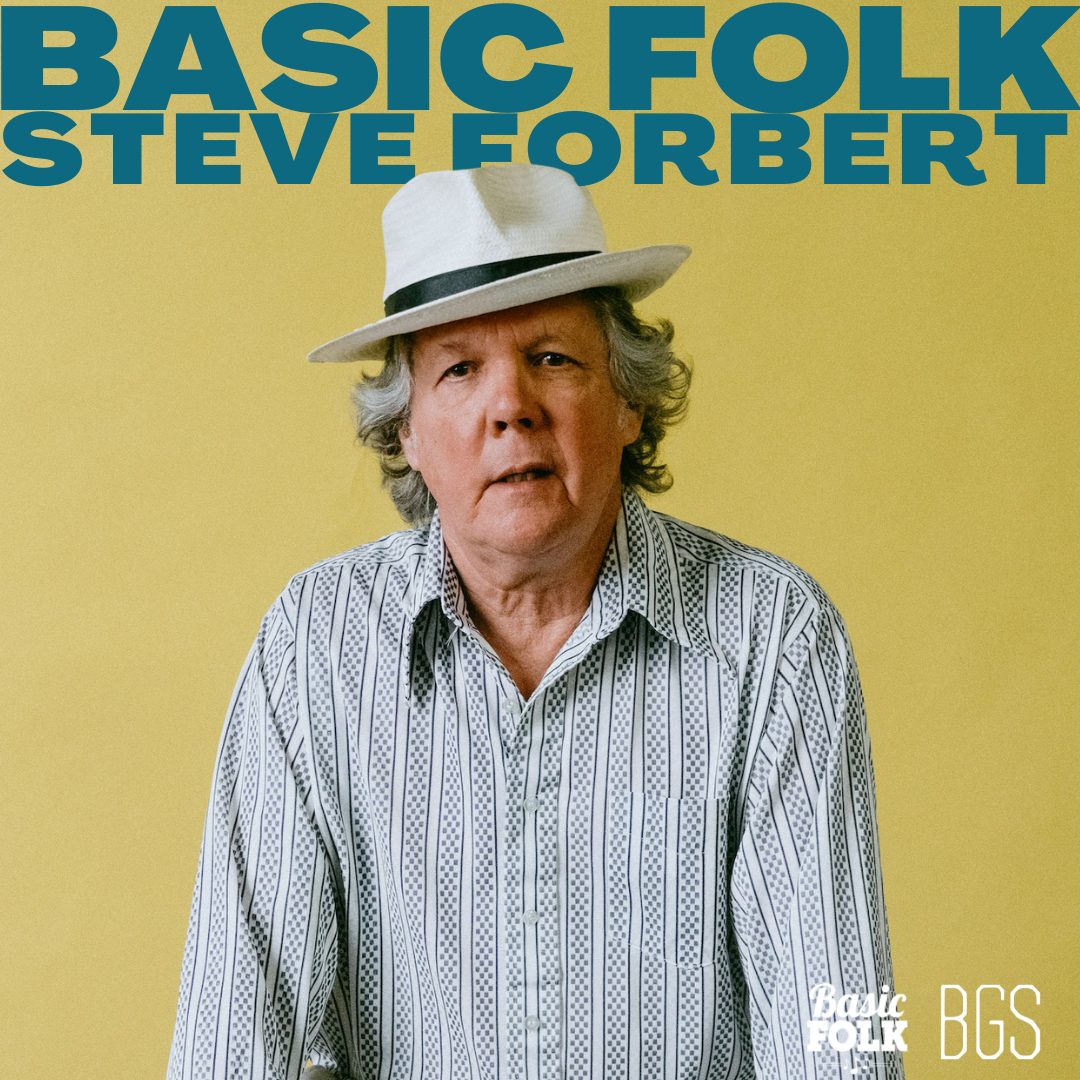 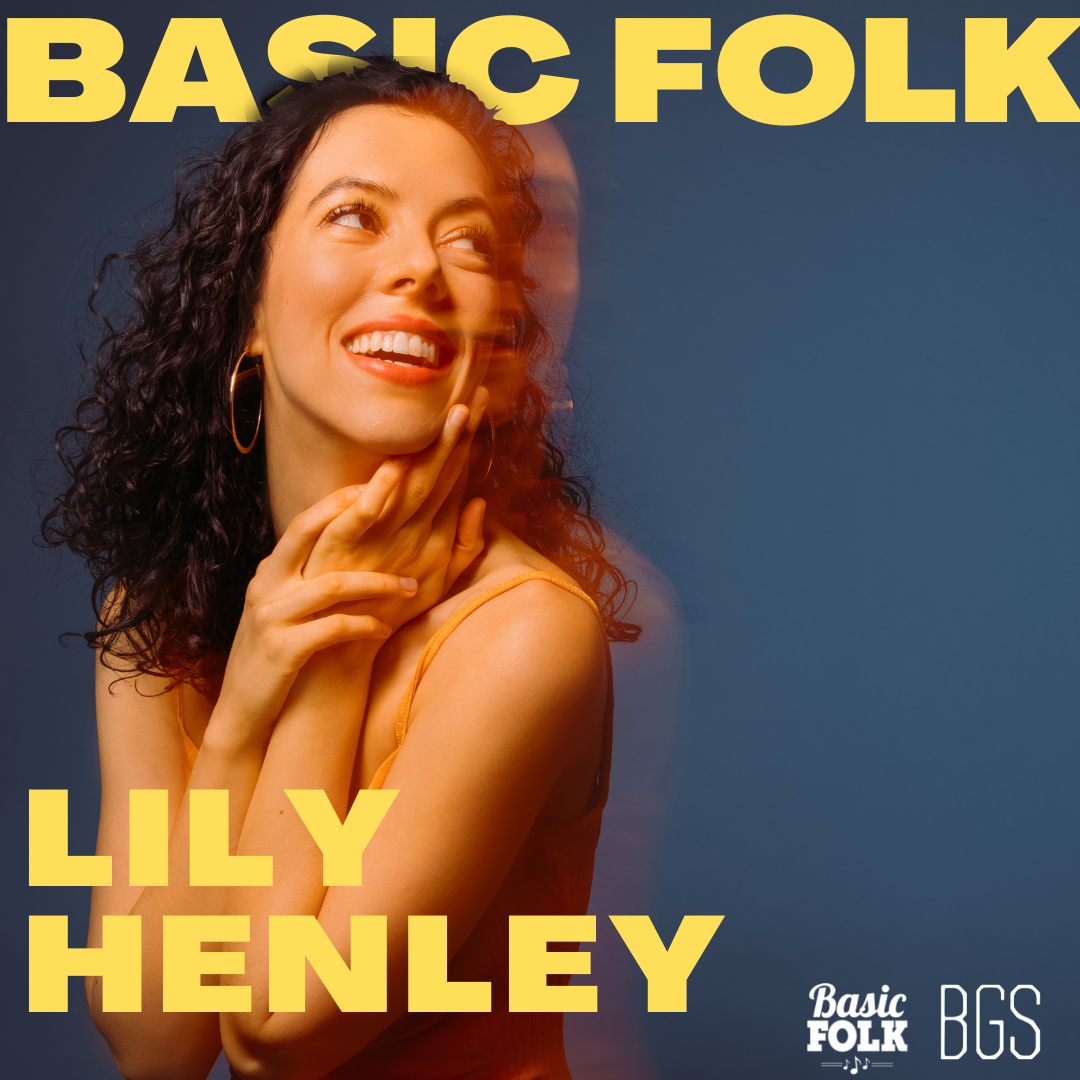 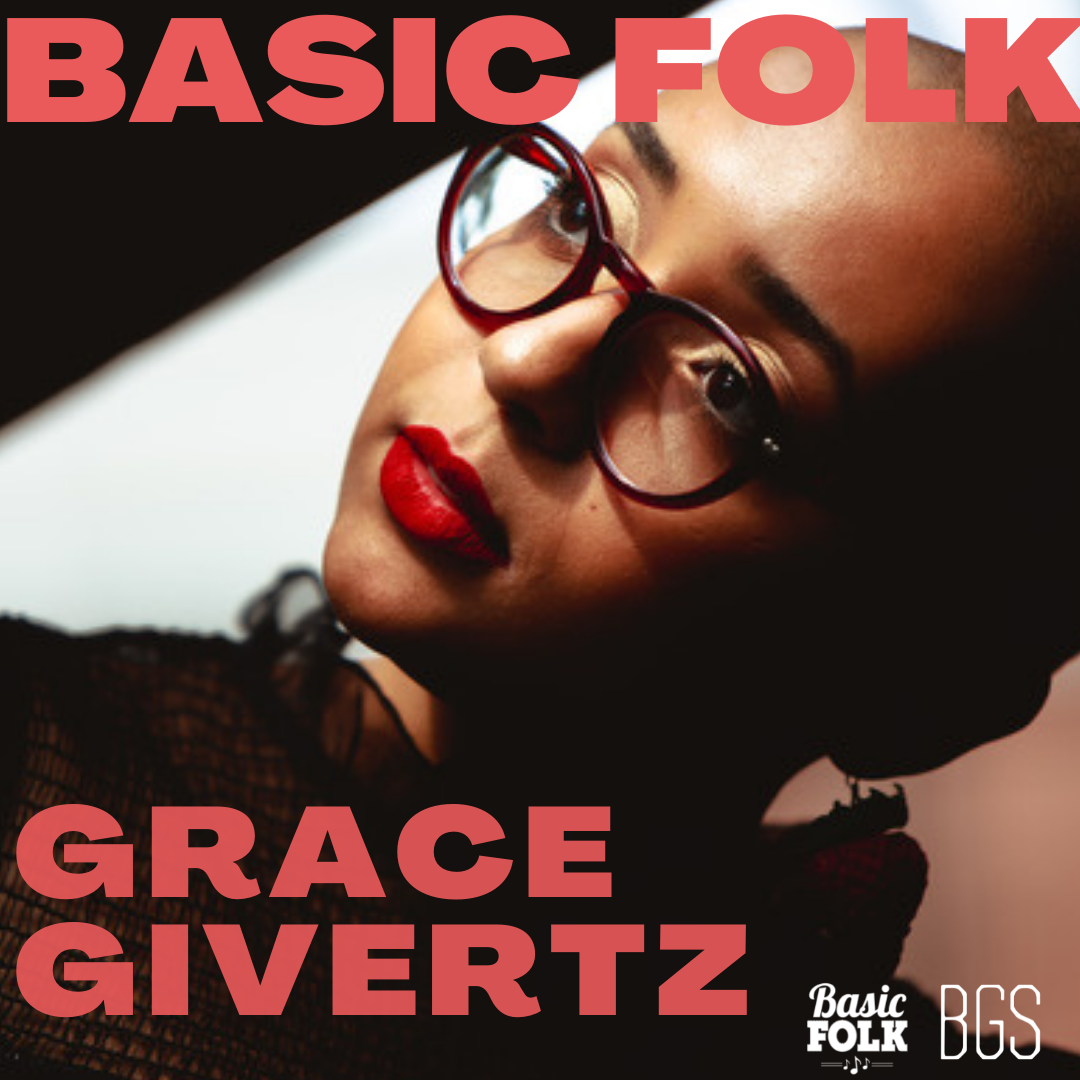 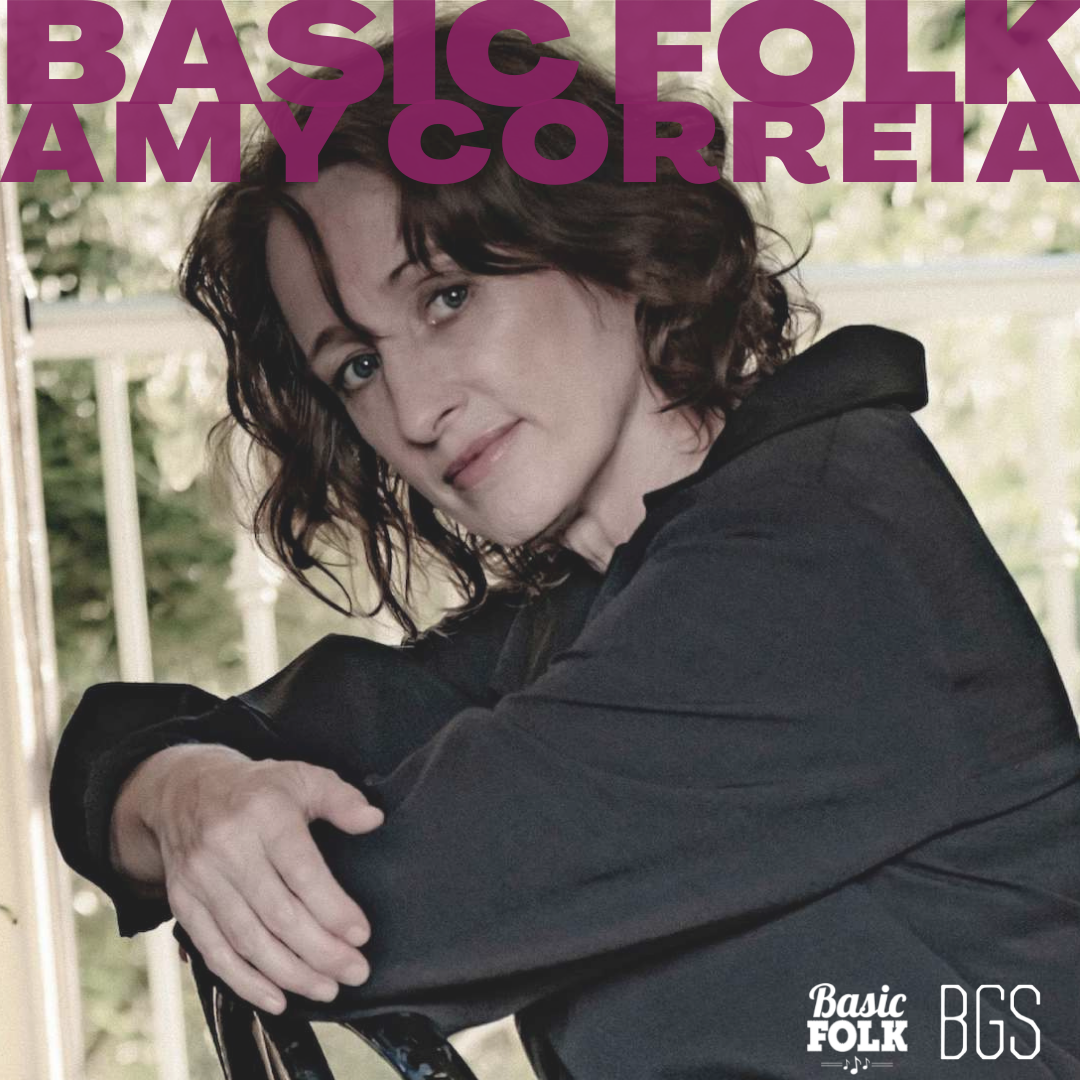