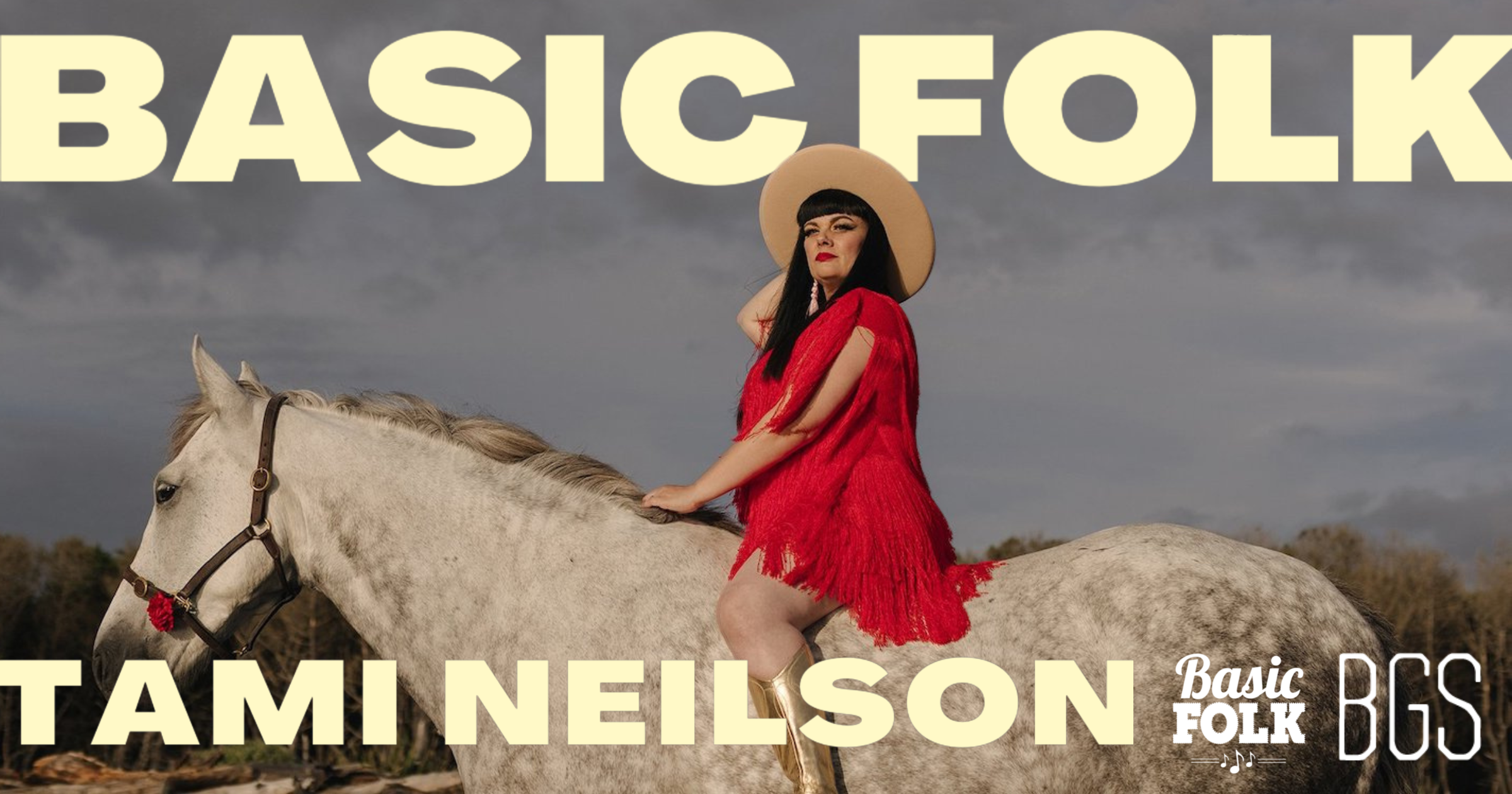 We go track by track on Canadian-born New Zealand feminist trouble maker and country music superstar Tami Neilson’s fifth album, Kingmaker. Recorded at Neil Finn’s Roundhead Studios, the songs of Kingmaker expose industry systems, exploding patriarchal structures of the industry, society and family. It’s definitely not new territory for Tami — her previous two albums called attention to misogyny and patriarchal structures. She digs into these themes with sophistication, grace, emotion and humor. The way she brings these important messages to life hits you hard, but you can also dance to it.

LISTEN: APPLE • SPOTIFY • STITCHER • AMAZON • MP3
This is Tami’s second appearance on the podcast (she was first on episode 79). Definitely check out our first conversation as we talk about her life in her family band, her move to New Zealand and her relationship to fashion and appearance. She also talked about experiencing the death of her father, musician Ron Neilson. He appears on Kingmaker in several forms. For instance, on the song “Beyond the Stars,” written with Delaney Davidson, she sings about the loss and the longing to be with him again, with the legendary Willie Nelson singing the part of Tami’s dad.

Tami’s one in a million! Enjoy this conversation and her brilliant new album, Kingmaker. 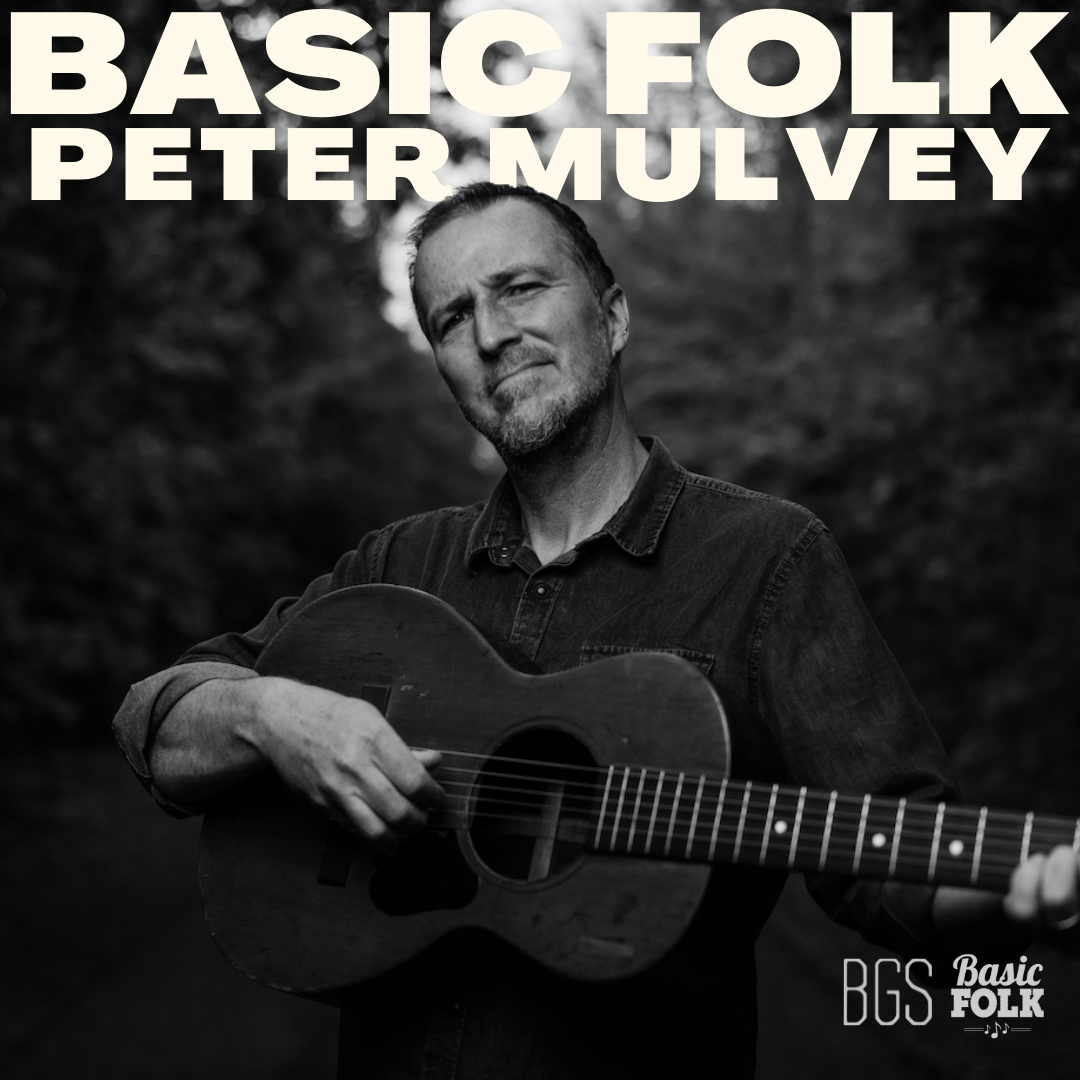 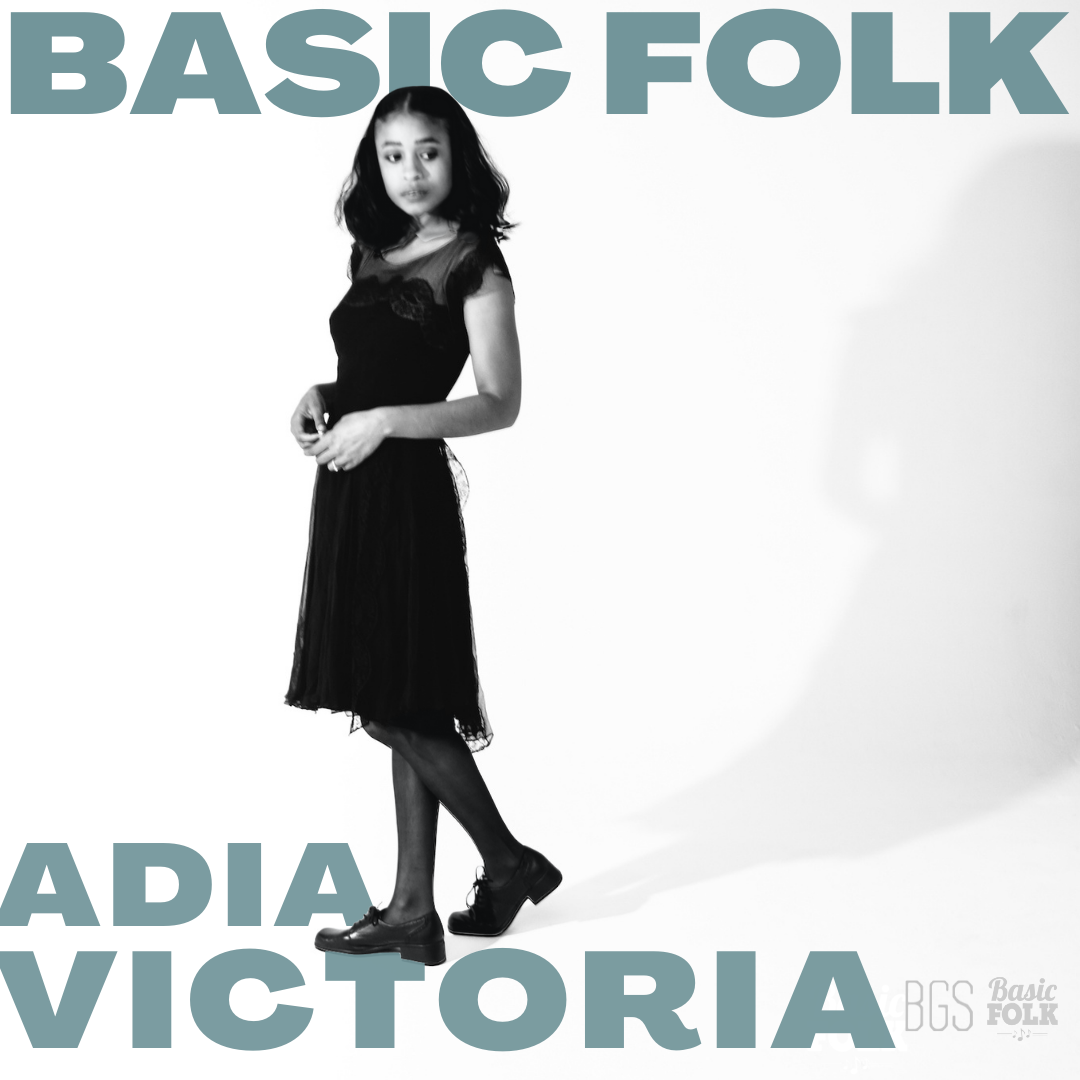 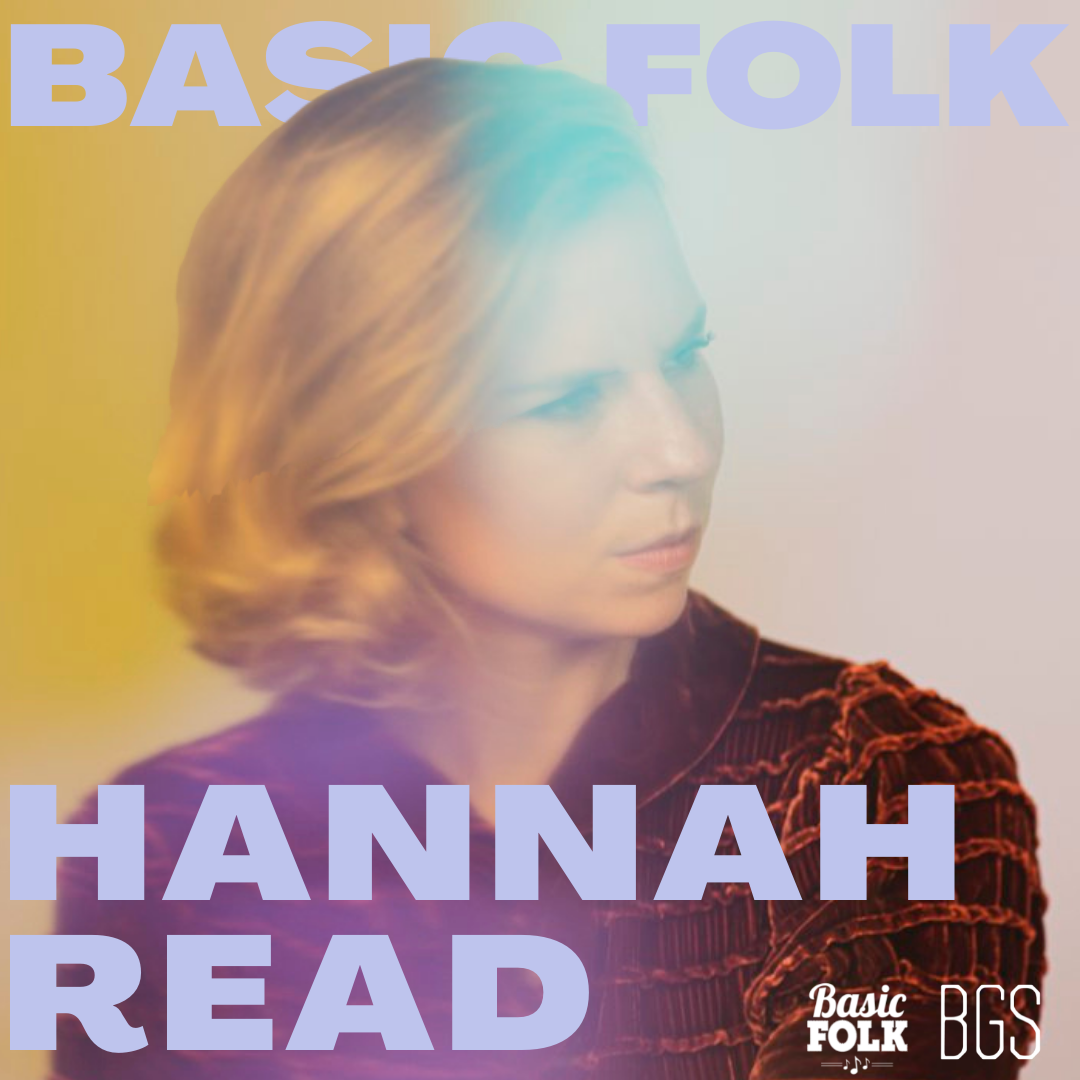 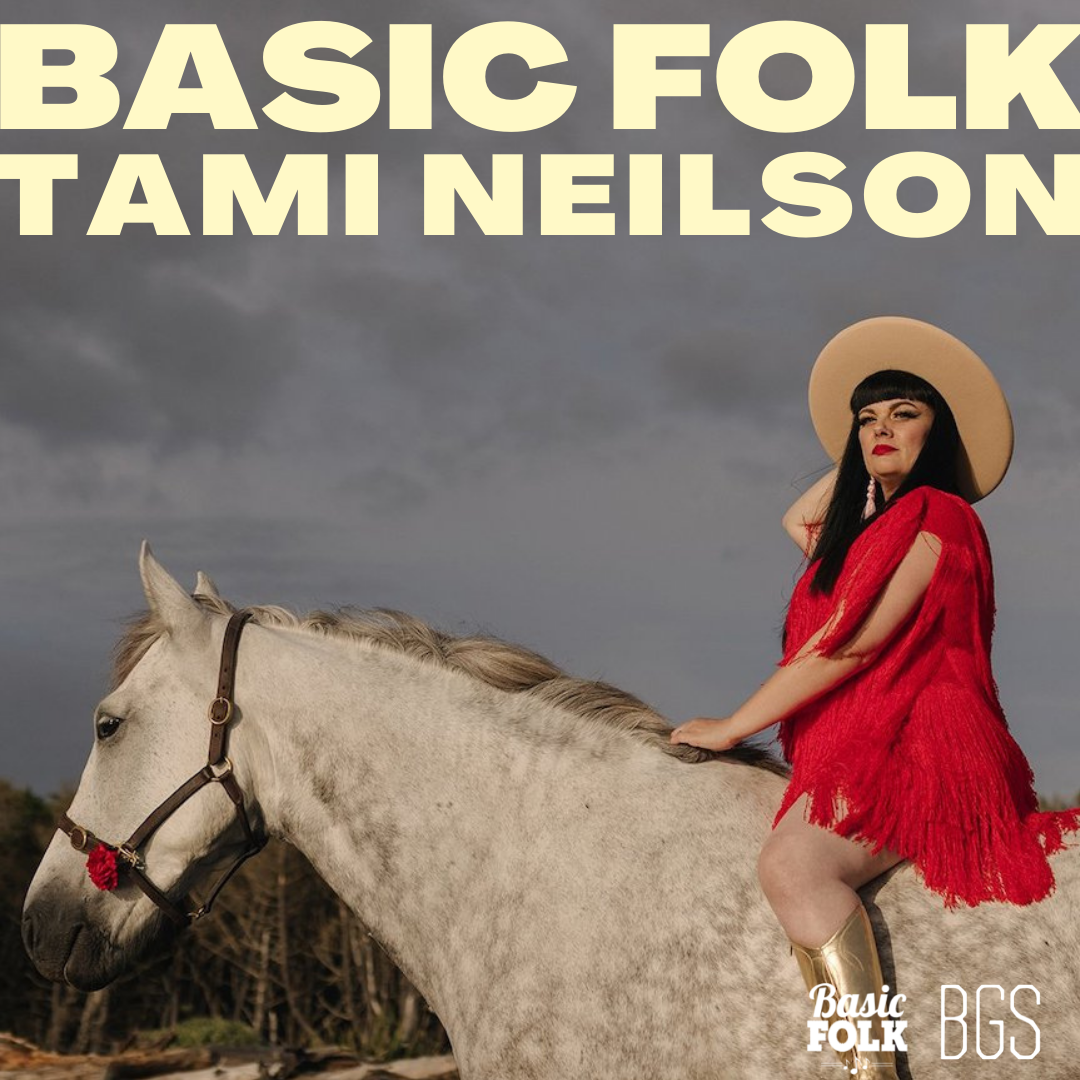