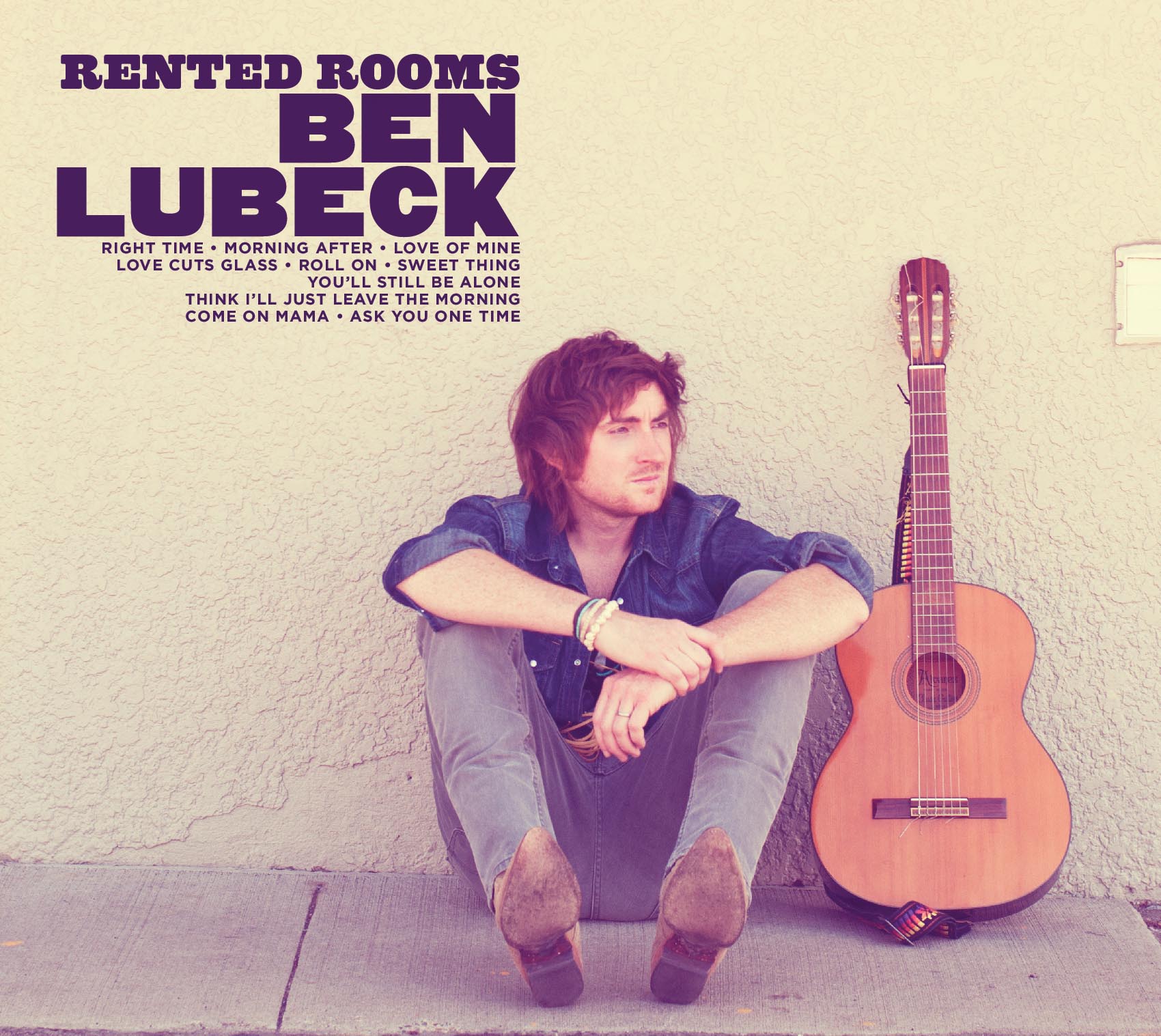 For many songwriters, it can take years for a song to find its home. Sometimes you write something so far out of left field that the only thing to do is let it sit and wait for the right moment and the right project to have a chance to truly shine. Such was the case for "Love Cuts Glass," a song by Farewell Milwaukee's Ben Lubeck that found its home on his upcoming solo record, Rented Rooms, out February 26.

"I began writing 'Love Cuts Glass' in the basement of the Fine Line in Minneapolis before a Farewell Milwaukee gig, a few years ago," Lubeck says. "I’ve always loved the song, but it never fit the theme of the Farewell Milwaukee records we’ve put out. I kept it in my back pocket for the right fit and, when Rented Rooms started to become a reality, it was one of the first songs on my list of tunes I wanted to record. It ties into the story of the album beautifully, and the title of the album is essentially taken from the line 'since the rooms you rent are so dirt cheap, why don’t you blow out the ceilings, let the rains come in, and let your mistress from Laredo give you what you need, a temporary fix for a temporary fiend.'

"The song dives deeply into the relationship with my dad and our time spent traveling through the deserts of the Southwest. Though our relationship is complicated and has been through many bumps in the road throughout the years, I still have fond memories of those adventures, which is why much of the album art has a Southwest theme."