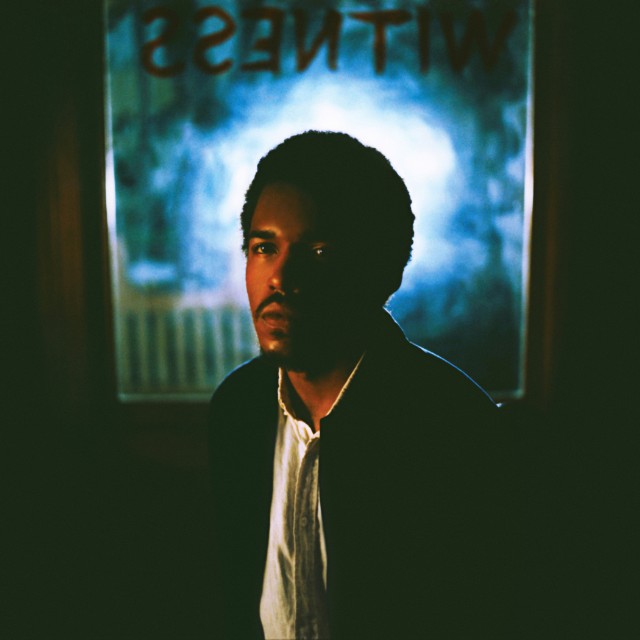 Sometimes it feels like gambling a thousand dollars at a blackjack table seems a more sensible risk than opening up to love. Money can be remade, but broken hearts shatter like a vase: They can be repaired, but it’s hard to ignore that bumpy seam where everything was once plastered back together. It’s no wonder that so many of us, when confronted with relationships or romance, run the other way. Loneliness hurts, but maybe not as much as letting love in and then letting go.

“I don’t ever get this far, by now I’m always gone,” sings Benjamin Booker on “Truth Is Heavy,” a stirring track from his sophomore LP, Witness. Much of the album is devoted to responsibility — social, personal, philosophical. Written amidst the endless slaughter of innocent people of color by the police and the dawn of the Trump era, Booker reflects back on our belief systems and what it means to just sit back and watch. Can we do more, ask for more, be more than just a witness? But on “Truth Is Heavy,” he boils this down to the micro level: Instead of running from love, maybe he can find a way to stick around, even if it’s the hardest dice to roll. “I’m trying to hold on,” he sings to a syncopated, soulful groove in his soft and raspy delivery. Because, really, aren’t we all?