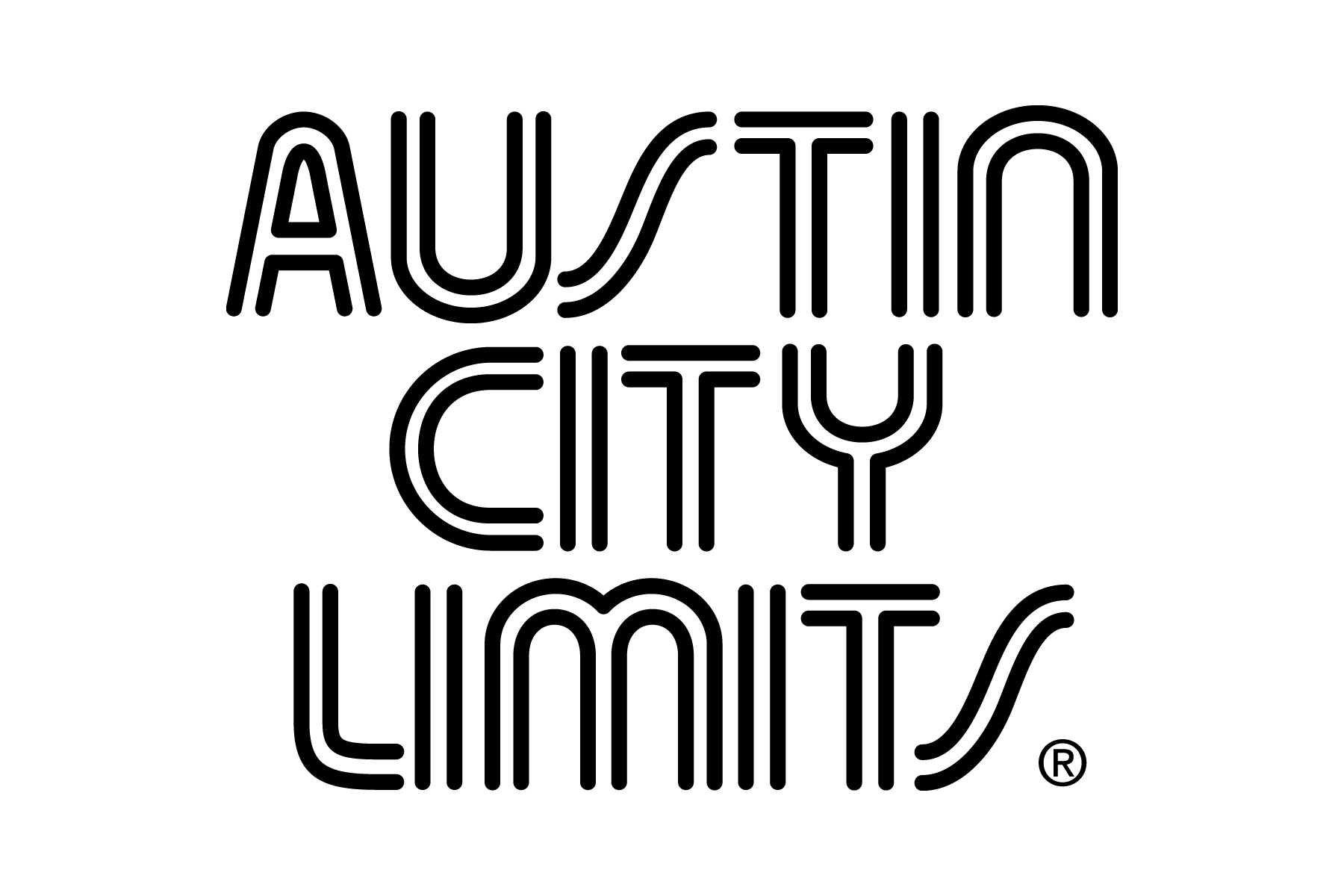 As the longest-running music program in television history, PBS’s Austin City Limits holds a very special place in music history. While the show was originally developed by Bill Arhos, Paul Bosner, and Bruce Scafe to feature the thriving music scene in Austin, Texas, it is now famous for bringing a wide variety of musical genres into American living rooms each week. The Rock and Roll Hall of Fame Library and Archive is busy preserving 40-plus years of ACL footage, but here are five of our favorite performances you don’t want to miss:

Let’s start where it all began! Willie Nelson made quite an impression on viewers and PBS, when he starred in the first episode of ACL recorded back in October 1974. We have him to thank for helping the show become the staple of music television it is today.

Husband-and-wife duo Michael Trent and Cary Ann Hearst give their all in this high-energy performance of “Bad Luck.” We think you’ll agree that the sped-up tempo of this live version makes it even better than the original studio recording. We can’t help but move along to the driving beat!

In this web exclusive performance of her song “Julie,” Rhiannon Giddens breathes to life a conversation between a slave and her mistress during the Civil War, demonstrating her investment in the rich and complicated history of the South, as well as her enchanting storytelling abilities.

Austin native Alejandro Rose-Garcia, known professionally as Shakey Graves, exemplifies the wealth of hard-working musicians coming out of the Live Music Capital of the World today. For his ACL debut, Graves took to the stage with his electric guitar, suitcase kick-drum, and gritty voice for this crowd pleasing performance of “Roll the Bones.”

Sturgill Simpson — “I’d Have to Be Crazy”

It is only fitting to end with Sturgill Simpson’s cover of Willie Nelson’s “I’d Have to Be Crazy.” Simpson’s endearing demeanor and country twang do wonders in this tribute to the ACL Hall of Famer.