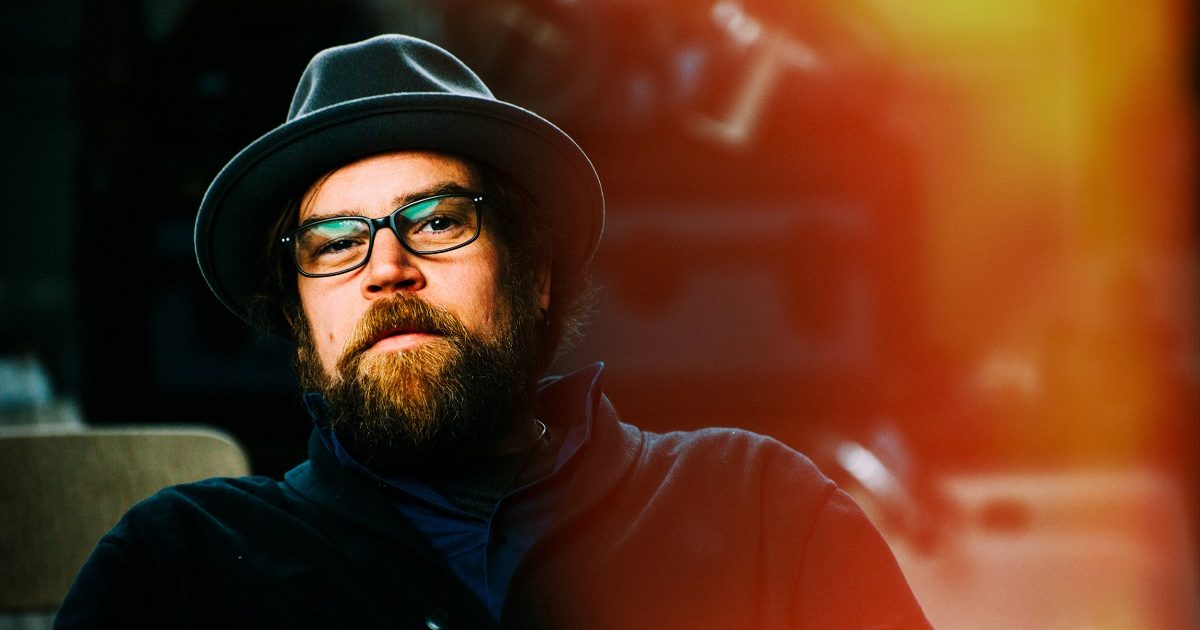 There have been many and they have all influenced me in different aspects of my music. From the control of Broadway and operatic singers to the technique of multiple guitarists to the artistic approach and craft of various songwriters, it’s not just one or two sources. And honestly I’m not sure that a lesson I learned from an artist 20 years ago would strike me as at all meaningful today if presented with it, but that lesson at that time is what got me to the next stage and is why I am where I am today.

I refer to John Hiatt a lot as an influence; his music meant a lot to me at one time and conceptually means just as much to me today. He writes with heart and emotion and incredible depth, but also with a lightness and humor. He’s a serious songwriter who does not come across as taking himself too seriously. I’ve never met him but that’s the impression I get. He writes songs with personality and a unique voice. He uses phrases that don’t necessarily make literal sense. He’s his own person and does not sound quite like anyone else. I like that.

I don’t think songs work unless there’s some of the writer’s own truth in there. The emotional connection can’t happen if there’s not some of my own feeling included in the work. The flip side of that coin is that without adding in some observed or fabricated content there are only so many things you can write about from your own experience. I think that ratio is the secret sauce — enough of yourself that you can connect to the character, and enough diversity in the content that the listener stays interested in the narrative.

It’s been a long process for me and it’s still ongoing. I’m not sure if I’m a musician yet. I connected with music and singing in particular pretty early on, and I started playing guitar in my early teens. At first listening to music was inspiring, and a place to have new experiences, but then eventually performing and creating my own music became my focus. Then when the music industry questions get thrown into the mix, I’m still not sure what being a musician is all about. Is it being someone who creates music? Someone who performs music? Someone who makes a living performing? I ask myself these questions a lot.

Keep going and keep creating. Don’t get complacent and don’t stop. Keep reading and following the signs and don’t be too rigid in your vision for the future. Stuff happens and most of it is good. Adjust as necessary. Get good people to help you and utilize them, if it’s management or booking or your spiritual advisor or whatever. Do the next right thing, and then the next. Don’t let the big picture overwhelm you, keep breaking it down to the next step. Be an artist. Be in the world but not of it. Be kind to others and be kind to yourself. Trust the process. Be patient and persistent. Do not be discouraged.

I’d love to have a full Korean multi-course meal with all the trimmings, with Jerry Garcia and Doc Watson. I imagine that pairing would produce a few good anecdotes.

Music21 hours ago
LISTEN: Bandits on the Run, "You Have Changed"