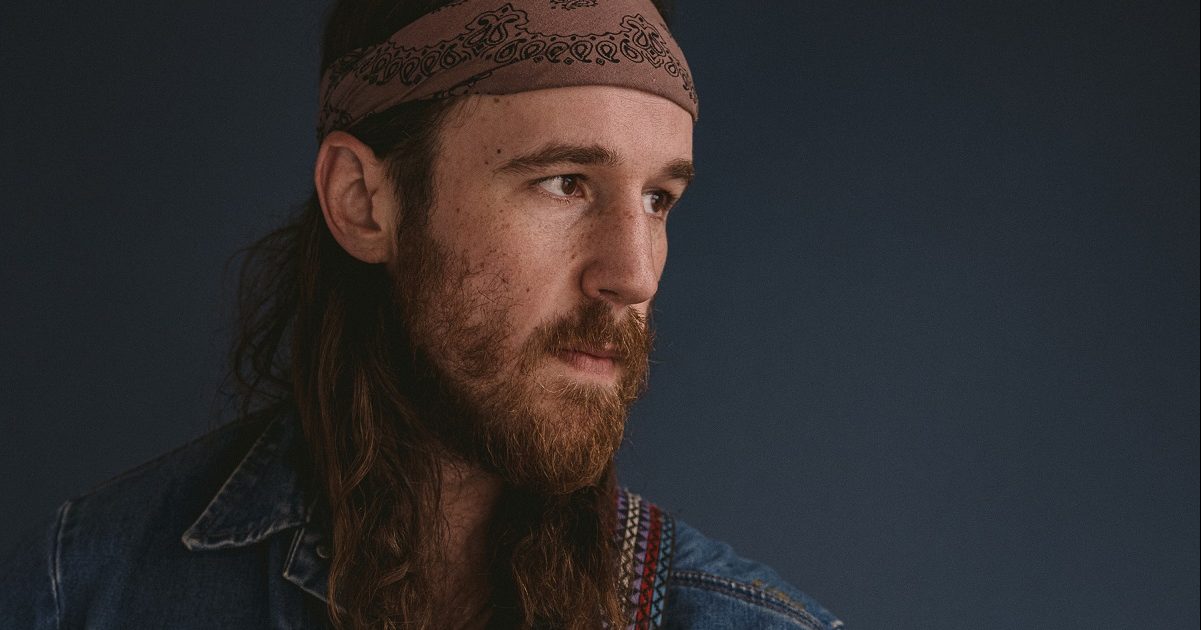 It’s hard to pin one artist down that has influenced me more than another, but I would say Todd Snider was the first songwriter I was exposed to as a kid. My parents used to play his Step Right Up in the car constantly. I’ve been a huge fan of all of his records since and he inspires me to this day.

The moment I wanted to become a musician was after my dad persuaded me to take the first song I had written to my high school winter talent show and play it. I knew I was destined to write songs and play them for people on the road after that night, so I immediately dove headfirst into playing anywhere I could get a gig.

My favorite memory from being on stage is probably when I got to play the mighty Ryman Auditorium with my friend/musician Whitey Morgan a few years ago. Lot of magic in that place, and the sound is just absolutely incredible.

I’ve received a lot of advice from friends in this business and fellow friends/musicians, but the one thing that’s remained consistent and stuck with me is to always be unapologetic, to be as honest as you can be, and to understand that life as a musician is a lifelong journey in every regard and there are no guarantees. That within itself over the years has made me appreciate every moment a hell of a lot more as I get older, whether it’s writing songs or playing out on the road.

I’d probably say a Buffalo chicken sandwich with Jim Croce if he was still with us. I would love to pick his brain about his writing process and how he came up with all of those great chord changes and melodies. He’s a huge inspiration for me and was gone way too soon. The sheer body of work that he left behind in such a short amount of time is amazing and a prime example of why he is one of the greatest songwriters that has ever lived.