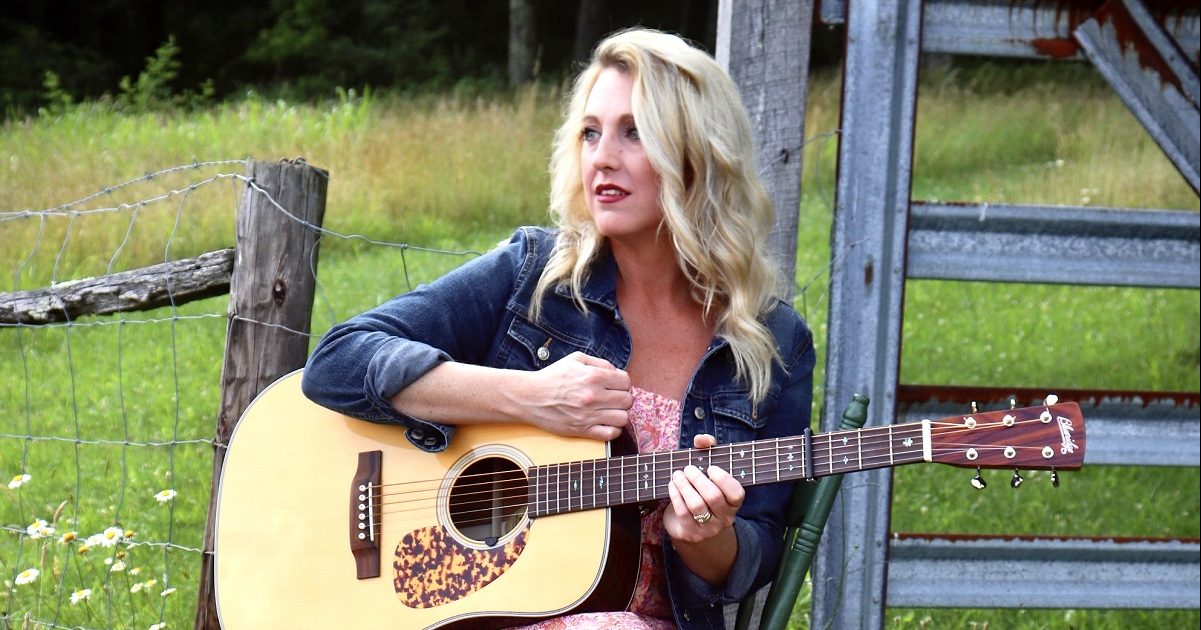 My dad is the biggest influence on my bluegrass career. Watching my dad over the years play banjo and sing absolutely influenced my love for bluegrass music. The first lesson he gave me was to hand me all the volumes of the Bluegrass Album Band and said, “Sing tenor with every single track.” I love to see him play and sing, he just gives it all he’s got and that inspired me to do the same.

An incredible moment on stage for me was our first time at the Milan Bluegrass Festival, so far away from my hometown in Florida. When we kicked off “Caleb Meyer” and the crowd just cheered in response, what an incredible feeling. Those folks so far up north had heard my version of that song and that was the moment that I realized that my music had went a lot further than I knew. I’ll never forget that.

When I started my career I was trying to find my place in the music world and now that I’ve been at it for a while my mantra is “stay true to yourself.” I want to make good music and just make my own place in the genre. I strive to be original and unique like other artists I admire.

I would absolutely love to sit down and eat some fried chicken with Dolly Parton. She is just such an incredible artist and human being.

Before a show a Diet Coke is an absolute must and you will often find me looking for my bag of Fishermen’s Friend cough drops. You’ll always find me on stage with one. It’s a long-running joke the number of times I’ve almost spit my cough drop out when I’m really getting into a song.

Music20 hours ago
LISTEN: Julia Sanders, "Place Where We All Meet"