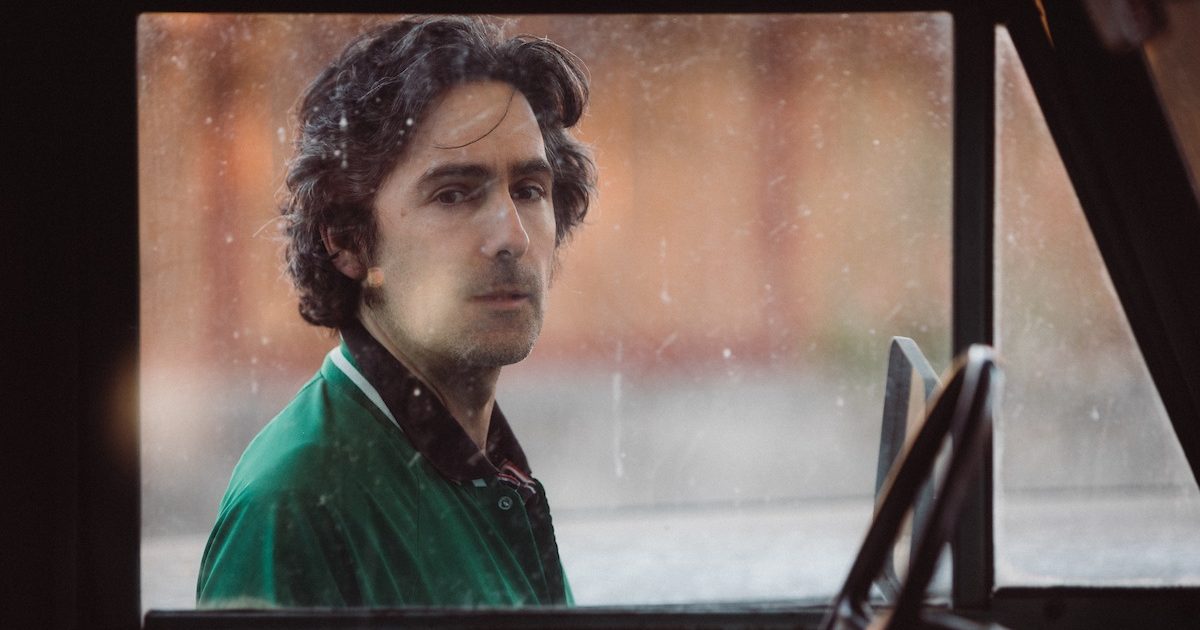 Michael Stipe was my favorite songwriter as a kid, his lyrics were so strange and uncanny. I’m thinking of Reckoning and Murmur, some of the most anachronistic lyrical content ever. There were no lyric sheets or online lookups back then so I was always trying to figure out what he was saying. His songs always had the feeling of a riddle or a magical text, the imagery was dreamlike and over the years I’ve tried to emulate that in certain ways. Tom Waits was a large influence later in my twenties, his bizarre comical lyrical storytelling and character voices were inspiring, I’m thinking of Rain Dogs in particular.

There isn’t any favorite, lots of weird amazing ones for sure, playing “Heard It Thru the Grapevine” with Stephen Malkmus trading weird, collapsing solos with Stephen as he made up the words because we were too lazy to learn the lyrics. I think we were in Cleveland, but I could be wrong. Playing Big Star’s “Feel” with Jody Stephens on drums and Mike Mills on backing vocals in Austin, Texas, that was surreal.

Most of my favorite songs have literary origins, whether it’s a particular Cormac McCarthy novel like Blood Meridian (“Black River Killer”) or a general religious text like the Bardo Thodol (the new record is based largely on this book). Biblical imagery has made its way into countless songs I’ve written as a result of childhood influences and pervasive cultural resonances. I’ve also started writing a lot of songs from reading specific poets, using their wordplay to inspire different turns of phrase. Seamus Heaney, Mary Oliver, to name a couple, I’ve also used Finnegan’s Wake and Gravity’s Rainbow to generate wordplay and imagery.

I’ve been playing music since I was a child, so being a musician was never really a choice. I didn’t think of it as a career for a long time. I went to college for physics and math, studied painting, learned classical fingerstyle, became a sous chef. Finally in my late twenties I decided to drop everything and play music, mostly because all the songs I was writing were keeping me up at night, but I didn’t have any vision for the business part of it. Spent seven years playing unattended shows in Portland. Got a record deal off a random song on Myspace and suddenly was touring and making money.

Experimentation is the only way to realize the vision of reality you want to hear, so never grow static in style or voice, always move forward, never sit still sonically. Don’t write angry, only from a place of emptiness without sentimentality, nostalgia without regret. Don’t try to please anyone, only follow your instincts.