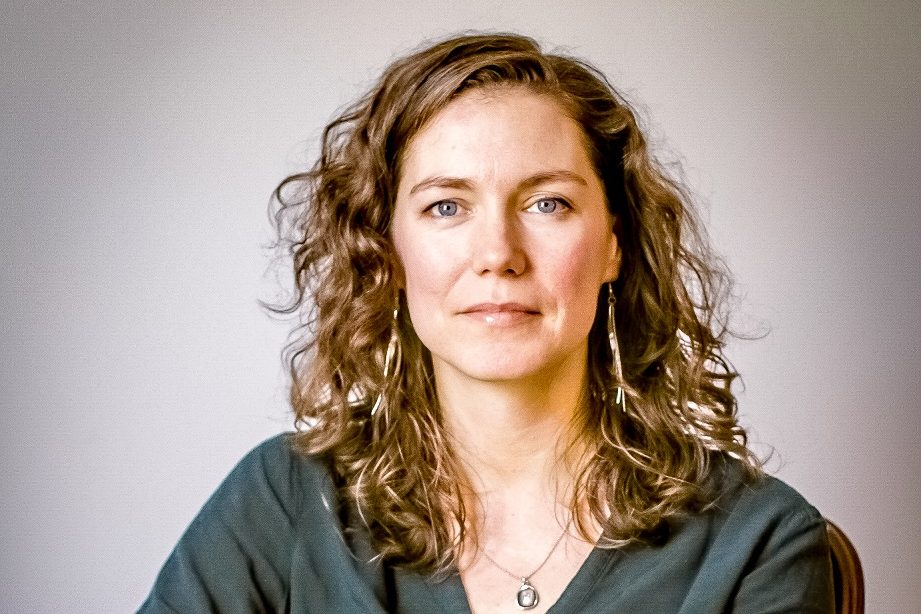 If I couldn’t include my dad, then I would say Joni Mitchell. But truly, the artist that has influenced me the most is my father, Gene MacLellan. He wrote such songs as “Snowbird” and “Put Your Hand in The Hand.” He died when I was 14. Learning his songs and sharing his life story over these last few years has taught me so much about him, but also about the art of songwriting. As a kid I would watch him constantly with guitar, pen and paper — always editing, jotting down ideas, working out songs. That work ethic plus the singability and melodic structures of his songs have taught me all I need to know.

It’s hard to choose one favourite moment, there have been so many. From unexpected collaborations to beautiful settings or amazing connections with audiences. But if I have to choose one… I remember my first tour to the UK. It was my first trip that far from home and I had left my young daughter, Isabel, with my mom. I was feeling very homesick and far away from Isabel. I was touring with two other artists and when we entered the Bell Pub in Bath it was noisy and chaotic.

I felt depressed and frustrated that we had to play a loud bar. I really just wanted to go home. I offered to play first, so I could just get it over with. But then, as soon as I hit my first chord on the guitar, the entire crowd turned towards me and you could hear a pin drop. They were one of the most attentive audiences I have ever experienced and very forthright with their love for the music we were playing. It was such a switch of gears for my head and heart, it reminded me to have faith in hard times.

I remember being in high school and everyone always asking “What are you going to do with your life?” I tried so many times to pick a practical career that also included creativity. Nothing ever seemed to stick. Music, though, was a constant companion and songwriting (as a severely shy kid) was my voice to the world. Music seemed to pick me, rather than me deciding. As far as a career choice, I did have to make a decision when I was still a fledgling artist and about to become a single mother. I decided to keep going with my music career, despite knowing it would be challenging to do both well. My daughter is now 14 and I feel like it was all worth it; she is amazing and I am still making a living at music as well as making a life at home.

I recently promised a young girl that I would write her a song for her birthday. What should have been an easy project turned into painstaking research and a “try, try again” approach. By the time it was finished, and I shared it with her, I was happy with the song. Part of the problem for me was the pressure of doing a good job, as I knew how much it meant to her. It created a real roadblock for my creativity.

I live rurally, so nature influences just about every one of my songs. Where I write I can look out over a big field that leads to a river, and if I’m outside I can hear the sounds of the ocean, birds, and the wind through the grass or over the snow. These elements seep into everything I write.