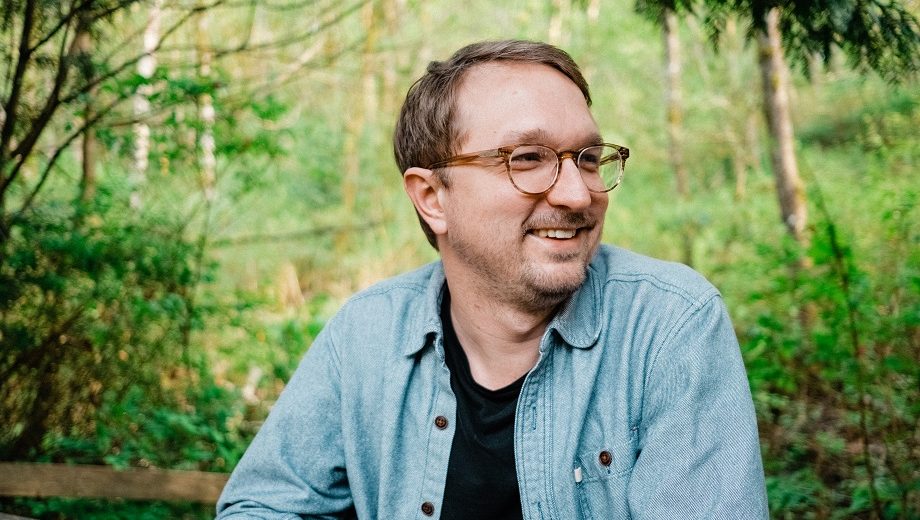 I would have to say Tom Petty. I fell in love with his albums as a youngster from Florida. His tunes were always about being dumped or being bummed. How did this guy from Gainesville, who probably grew up in a trailer park, make these great songs and become a rock and roll sensation? He was pretty dorky and genuine at the same time. He was from a few towns away from where I grew up and it always filled me with hope.

So many to choose from, geez. I played a show recently in San Francisco. It was in a top-floor apartment near Chinatown. There were 75 people crammed into this apartment so it was pretty cozy. I had just hurt my back really bad on tour; people helped me carry my gear and merch up four flights of stairs, which was really nice. Everyone was so excited to be there. I could hear a soft rain through the open windows of the apartment, as well as sounds from the city drifting by. It just felt magical for some reason.

I watch a lot of documentary film. I just watched a great doc called Los Angeles Plays Itself. It’s about the many filming locations in L.A. that have been used across decades of film and in different genres. The documentary makes the assertion that L.A. is a character in many films that does not mirror reality. It delves into some of the darker truths about the city. Great film, but it’s also a look into the mind of a director with a sort of twisted perspective.

Usually before a show I try to find some time to walk around outside and get some fresh air. Sometimes I try to find someone at the show that reminds me of an old friend. Someone who makes me laugh or seems interesting. If I have a 20-minute conversation with a stranger at a show, I forget that I have to play and I’m not nervous at all about playing. For me, it’s the best antidote I’ve found to being nervous. A fun conversation with someone can take me from being almost crippled with nervous energy to being ultra chill. It still amazes me.

The opposite happens more often. I write a lot about other people a lot but I say “I.” Sometimes my friends text me and say “I didn’t know you went through a divorce??!!” I have to explain that it’s just a song. The names/places/events can be made up but the sentiment is all real, and universal. I think music listeners are conditioned to think that the singer is the person in the song. It’s just an aspect of this medium that is confusing. I think it’s good in a way for people to wonder but never really know. It’s different for screenwriters or authors. No one emails Stephen King asking if he broke someone’s legs with a sledgehammer. It’s a given that all of his stories are born out of his imagination.

Music20 hours ago
LISTEN: Darren Nicholson, "Arkansas Without You"

Music20 hours ago
LISTEN: Lynne Hanson, "Light In Me"