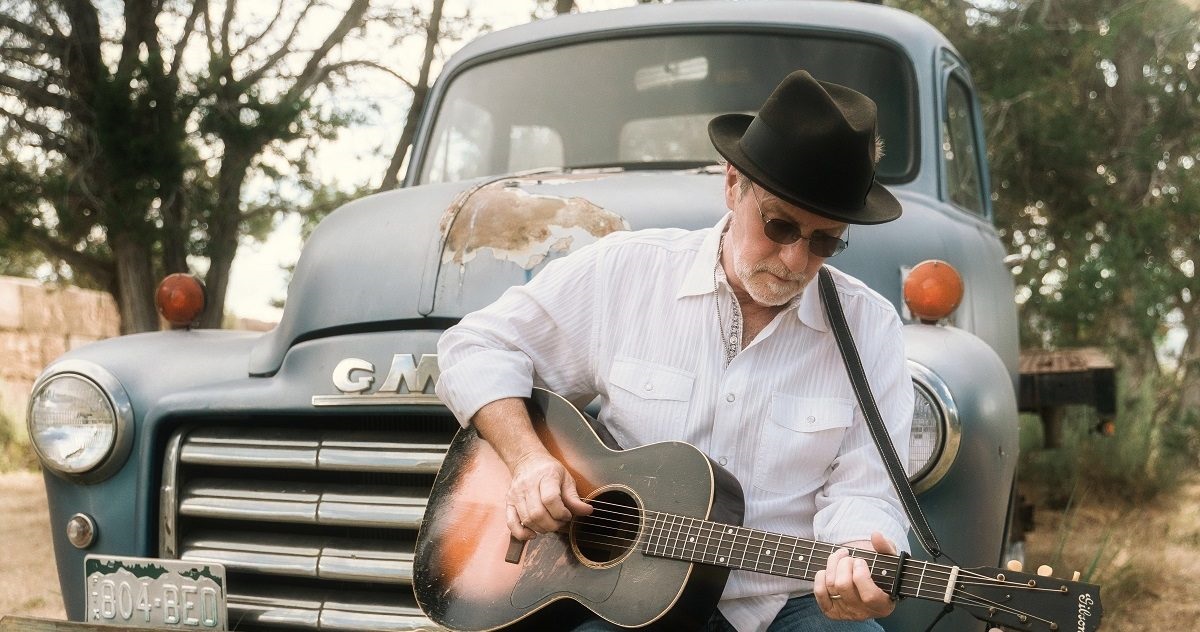 One of my favorite moments on stage was pretty recent. I worked with a group in the small Colorado town where I live to build a performing and visual arts center (The Grand Mesa Arts & Events Center in Cedaredge) a couple of years ago. On opening night, I was mid-song playing to a full house when I realized that we’d “done it.” We’d made this place where there had been an empty shell before. That was an emotional moment of pride and gratitude; both for the appreciative crowd I was singing to and for the success of our hard work.

I’d have to say that my writing is most informed by the written and spoken words of others, for example how Beauty and Ruin is inspired by my grandfather’s 1972 novel, Of What Was, Nothing Is Left. I really enjoy taking a phrase or saying and building a song around it. That might come from a book I’ve read in the past or from a snippet I hear on the news or in the coffee shop. It can truly come from almost anywhere!

Like so many of my generation, I recall seeing The Beatles on The Ed Sullivan Show when they first came to the States. Though I was just a kid, I already loved music. And it seemed to me that those guys had it figured out! But to be honest, it’s only been in recent years that I made myself believe in me relative to being a musician. I’ve made a more serious commitment to writing, recording, touring and collaborating. And it’s been very rewarding!

Strive for excellence when writing, performing and in all my interactions.

For the longest time, I wrote very much in the first person. But as time goes on, I find it really fun and liberating to inhabit a character’s skin when building a song. My recent book-based project gave me lots of room to run in that respect. More often than not, it ends up being a composite character with a healthy dose of me included.