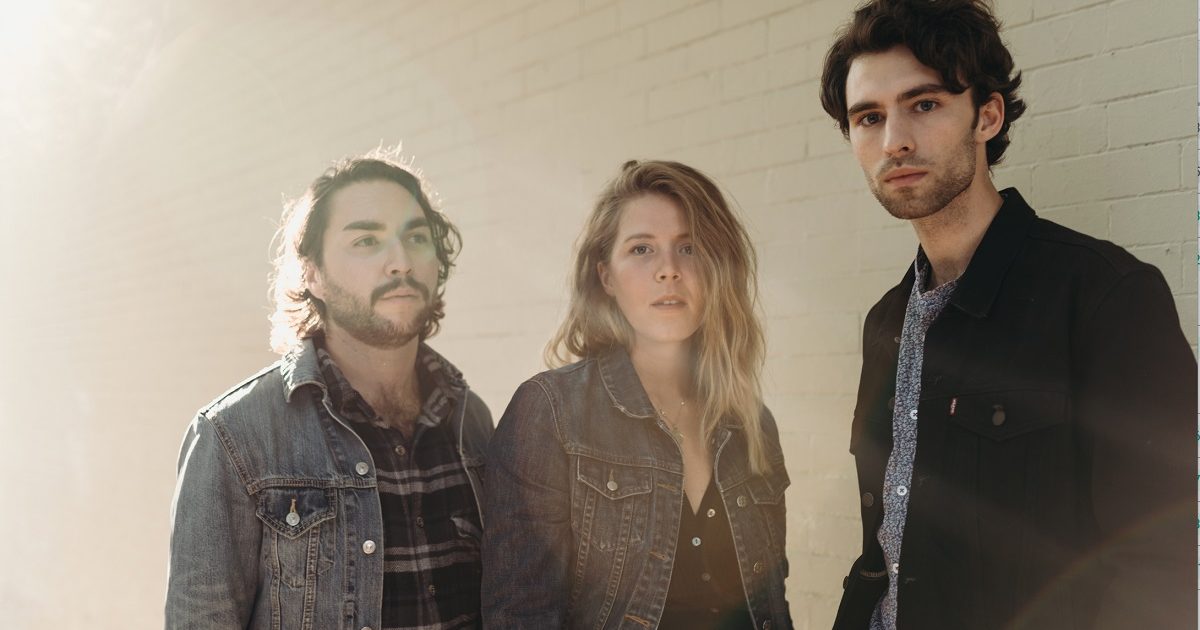 Artist: FRETLAND
Album: Could Have Loved You (out March 26, 2021)
Hometown: Snohomish, Washington

All answers by Hillary Grace Fretland

At this point they’re all my favorite! On our first tour, we played Off Beat Music Festival in Reno and we were feeling a little exposed and nervous for our first big stage that wasn’t home. I remember finding our manager’s face in the crowd after the first song ended and both our eyes and smiles got so big. The door was pouring people through and there was hardly room left. By the end of the set, the audience had this surge in energy where they wouldn’t let us off the stage and were stomping their feet. That look was a mutual, “I think it’s going to go just fine,” and instantly all the nerves left. It felt so good!

I don’t think I’ve ever not wanted to be one. Our home had every instrument for us kids to explore. I started writing songs on the piano around seven years old and didn’t pick up the guitar until I was 15. My mother led her own band and wrote all her own music too. Musicians were always in and out of the house like a wonderful loud family.

We are actually revisiting this as a band right now. It’s important to me that my stories allow for empathy for every character. So that no matter who someone is connecting with in the song, the conversations aren’t, “Am I good or bad?” but rather, “Am I understood?”

I spend most of my time in nature around my home. I am lucky enough to live in a beautiful valley where two rivers meet and you can see Mount Rainier from the third bend on the loop. Whether I’m in the garden, swimming, or walking in the valley it gives my mind time and space to find what and how I want to say something. I think songwriting should be personal and true to every individual and if you spend enough time alone with your thoughts then you have a better chance of being honest.

I’d say that, more often than not, I earnestly think that a character is fictional. It’s not until I’m listening back to it some years later that I realize that my songwriting is like an unconscious diary. Sometimes I’m all the characters at once.