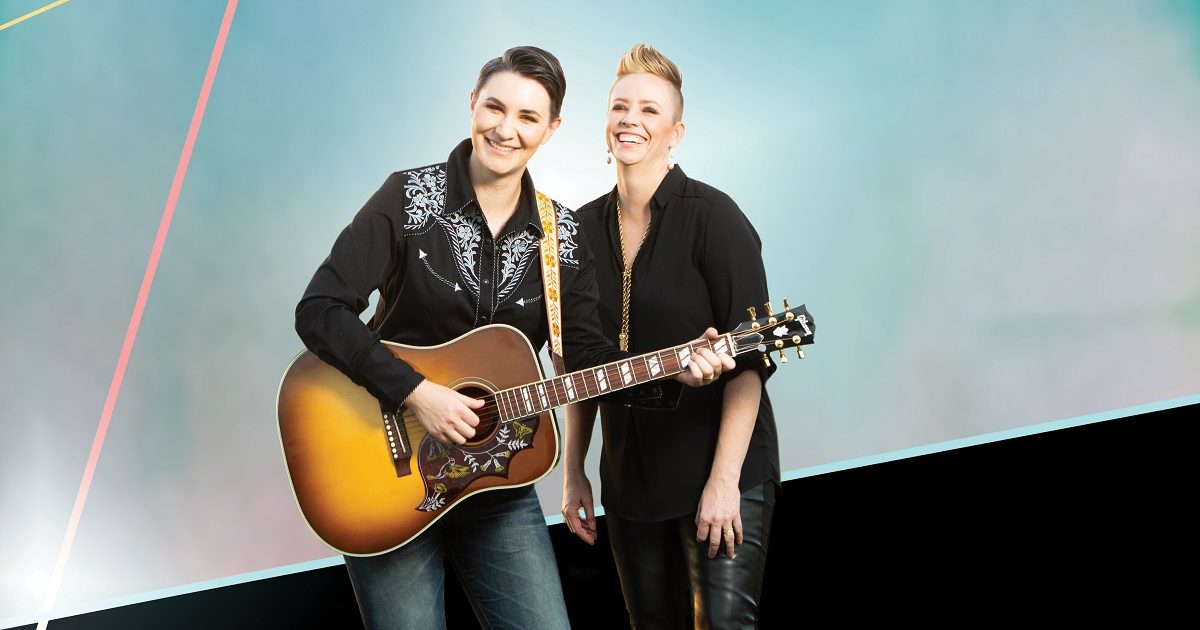 Artist: Hardened and Tempered
Hometown: Austin, Texas
Latest album: Hold the Line
Personal nicknames (or rejected band names): Less of a nickname than a consequence of a band name for a duo that uses the conjunction “and” is that we are often asked, “which one are you?”

I was 12 when I discovered a mixtape of the Indigo Girls in my older sister’s room. Their songs captured my ears, mind, and heart, and remained constant company for me growing up. I think it was the first time I felt transformed and transported by music. But the pantheon of my musical influences is full of powerful writers, and I can pair just about every childhood memory with songs by Indigo Girls, Mary Chapin Carpenter, Nanci Griffith, Tracy Chapman, Lucinda Williams, Patty Griffin, Emmylou Harris, Dolly Parton, Patti Smith, and Ani DiFranco.

I love street photography and am drawn to the captured moments that expose the illusion of anonymity — that split second of absurdity or loneliness on a crowded street. I enjoy the process of finding words and sounds for the images that evoke emotion.

We love to laugh and try to bring a joyful lightness to the stage. We are big fans of Maria Bamford. In the second season of her show, Lady Dynamite, Ana Gasteyer’s character keeps shouting a particular line as a rallying cry that we think is hilarious. We usually say that line to each other, giggle, and then walk onto the stage.

Hard enough to hold an edge; soft enough not to break. The band name, Hardened and Tempered, sums up the dynamic and delicate balance we try to keep in our lives and our music. Both Carolyn and I have intense personalities, we are drawn to big adventures and hard challenges, and we work with a lot of suffering. Slowly but surely, we are learning the artful balance of easing up a little and looking for light in dark places.

I have dreamed about finding refuge from a cold, big city night in a basement bar room, only to discover Nina Simone playing an impromptu set on an intimate stage. I order my favorite bourbon, but don’t drink it. How could I?!