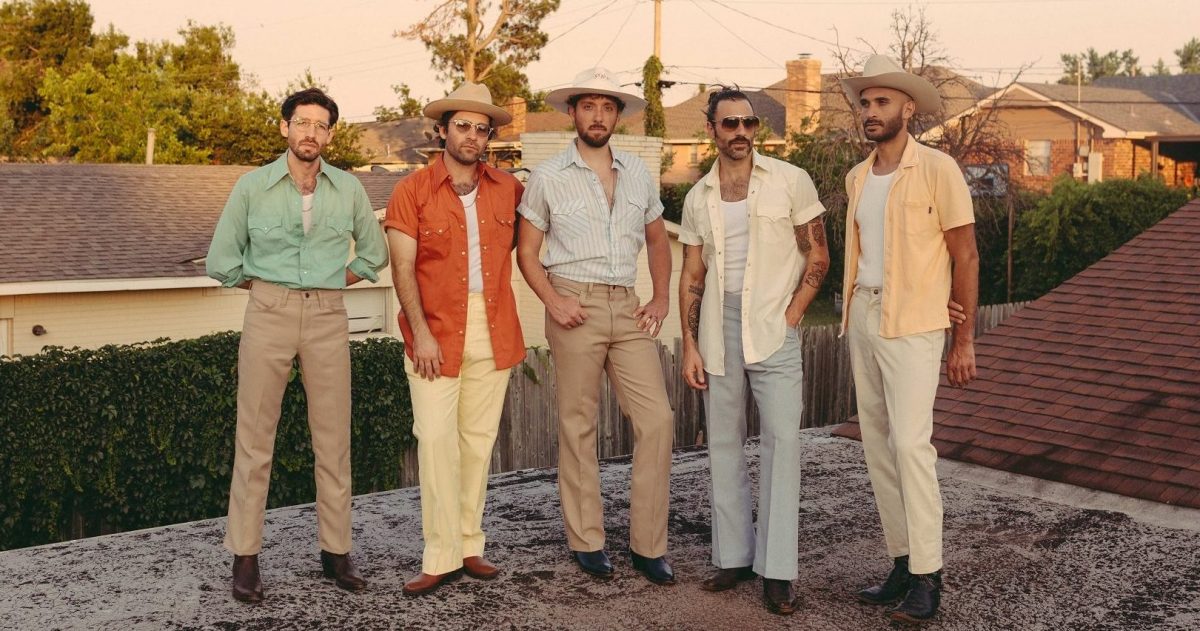 Tough question, but probably John Prine. He can really put a song together. I love how simply he weaves his words. It’s hard to write simply, nobody does it better than John to me.

We played the Tower Theatre in July of 2021, a bunch of our friends were in attendance, and the energy was just incredible. We shot a video and released a couple songs from that night, it was that special to us.

I think “Sleepin’ Easy” was the toughest on this latest record. It took several years to write, probably because I had to go through more shit before I could finish it. I think I’ve got several other verses for it somewhere. It can probably be rewritten a million times.

Just keep working, and asking questions. I’m learning every day, and that’s largely due to the company I hang around. Hopefully I can keep that going, and we all make it haha!

The garlic chicken at El Siboney with John Prine, RIP. I’m sure I speak for most when I say we miss the hell out of you. That’d be a pretty amazing night, especially with good friends and family.