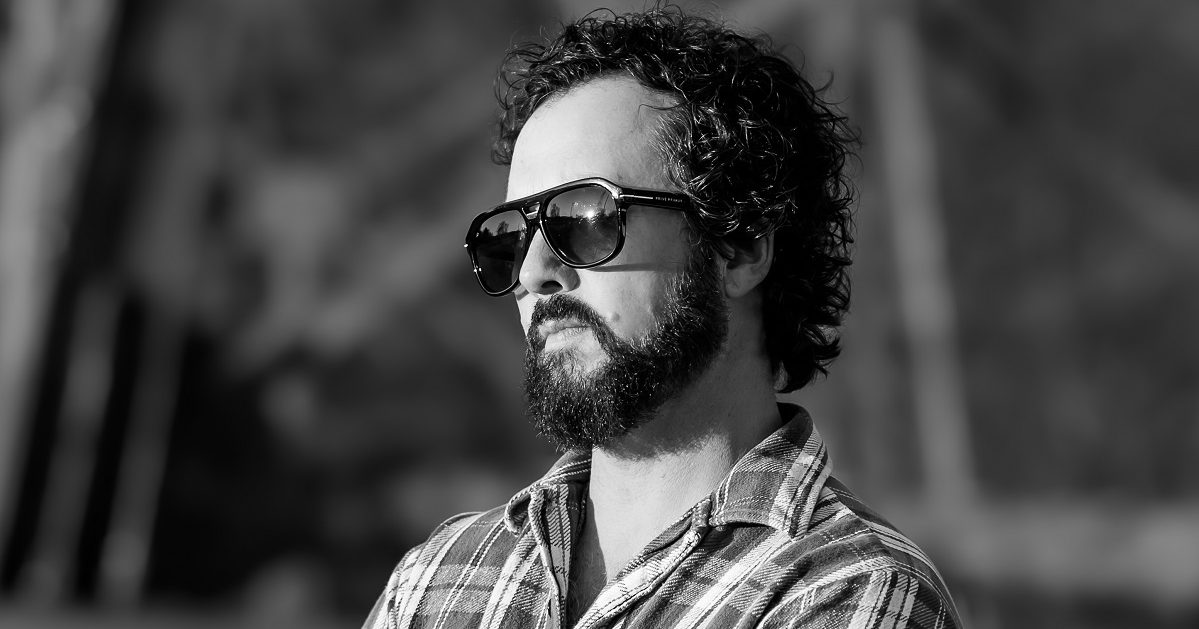 As far back as I can remember really, which is since about the age of 3 or 4. My family would get together for parties and take turns singing country and gospel songs. I started writing lyrics by the age of 8, but I didn’t actually get my first guitar until I was 20. The first weekend I got it, I learned a bunch of cover songs and knew then that this was going to be my lot in life. There have been a lot of twists and turns in my life, but after all of these years, here I am, still doing it. Not only am I still doing it, but besides my kids, it has been the center of my universe.

I’m an ocean guy and always have been, which is a bit strange given that I grew up in the Appalachian Mountains of Virginia. At 17, I moved to Myrtle Beach for a short time and along the way, I ended up living in Virginia Beach, Venice Beach, and Honolulu. Being that I’m now landlocked in Nashville, Tennessee, I use my trips to the ocean to rejuvenate my spirit, to wash away all of the noise, and to give me a clean slate for creating. I also get a lot of my video ideas while I’m at the beach. It’s just easier for me to keep things in order while I’m near the ocean.

For me, art is art. All of it bleeds over into my music. When I was still living in Abingdon, Virginia, I’d hang out with a bunch of painters that also loved music. That set the stage for understanding that art is sacred and that it’s important to pour every bit of yourself into it and if you don’t, you can’t expect to do your best work. About five years ago I was really influenced by literature and these days I’m probably more influenced by film than any other art form.

Be yourself, don’t compare yourself as an artist to others, do the work, don’t judge the work, and move on. At this point of my life, I really don’t have any problem with being myself but the takes some work.

The two artists that come to mind right off the bat are Tom Petty and Willie Nelson. They’re both unique, they both do the work, and they both come across as 100 percent authentic. Again, all you can be is yourself. As an artist and a human, you fuck up the most when you’re trying to be someone other than yourself. I’d say that both of those guys would say the exact same thing.