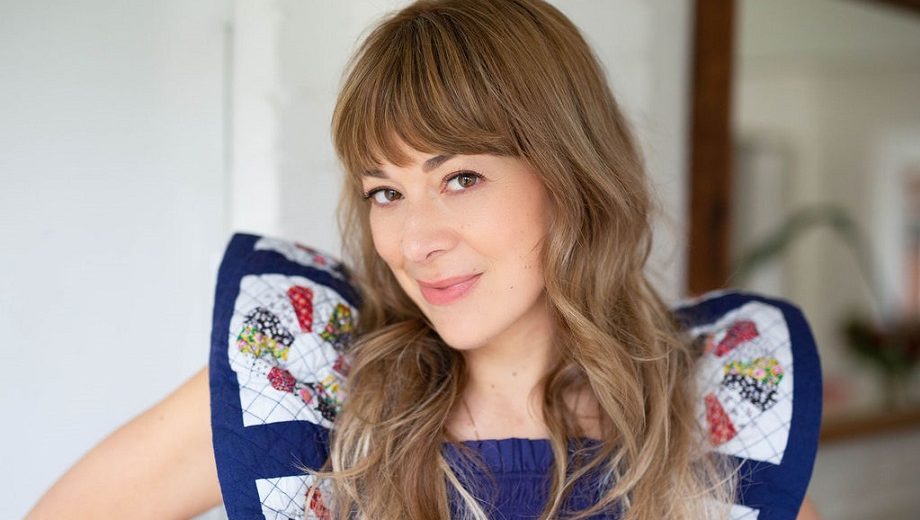 My older brother Matthew Barber was my first musical influence. When we were teenagers he inspired me to pick up the guitar and start writing songs. He also introduced me to all my earliest musical heroes — he gave me Joni Mitchell’s Blue as a Christmas gift when I was 14, he taught me how to play Neil Young’s “Heart of Gold,” and to this day his songwriting continues to slay me … and makes me want to be a better songwriter. We call it sibling revelry, rather than rivalry ; )

One of the highlights of my career was being backed by an entire symphony orchestra (Symphony Nova Scotia in Halifax, NS.) … the sheer power of those instruments playing in concert, playing songs that I wrote! I felt on top of the world, and I could barely physically contain it. I felt like I was floating above the crowd. I’ll never really get over it.

I can’t believe I’m writing this, but I have a pair of lucky Spanx (same pair I’ve had for years and worn at every show). If you don’t know Spanx… it’s ladies’ “shapewear,” aka the least sexy undergarment imaginable… I often do a little warm-up dressing-room dance in my Spanx pre-show.

To find the full expression of myself in my music, and to seek others who might recognize themselves in my songs.

To fearlessly write about all the stuff that nobody wants to touch in popular music: songs about long-term commitment, songs about the challenges of being a parent, songs about approaching middle age… because other people want and need to feel seen as much as I do.