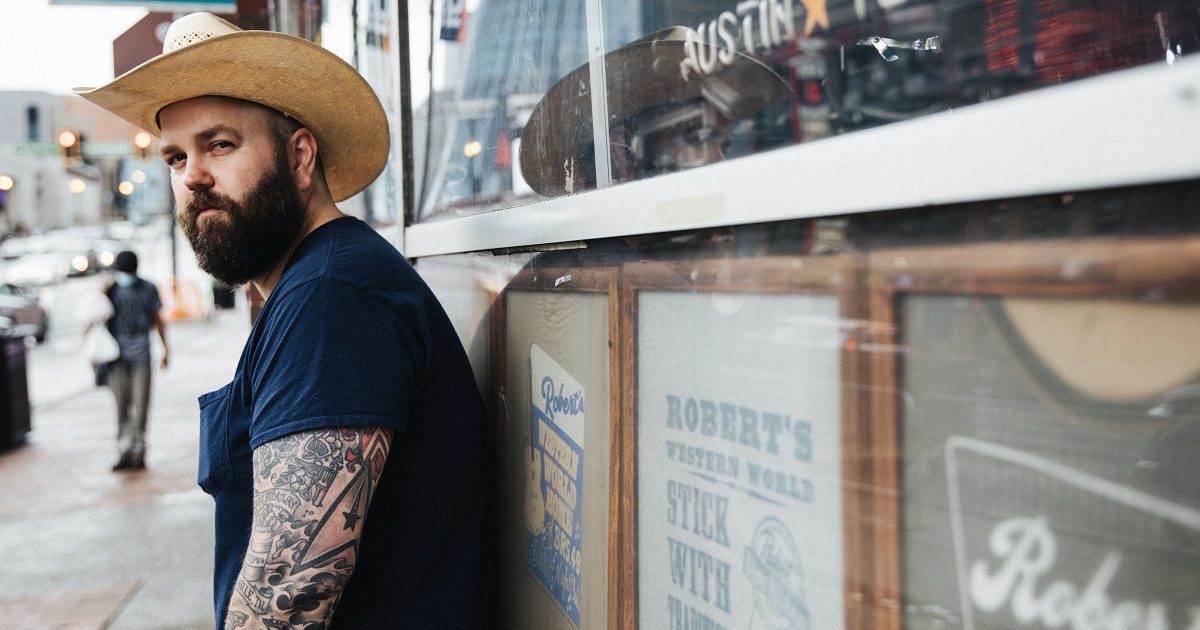 I found Bob Wills at a very young age. Probably 10 years old or somewhere around there. I was instantly obsessed. He really struck a chord with me. Something about the blend of country and jazz resonated with me and particularly inspired me to be better at my instrument. I would lock myself in my parent’s bathroom with a CD player and my fiddle and just wear out this Bob Wills greatest hits CD for hours, trying to learn all the fiddle parts and solos and stuff. It really strengthened my ear at that age when you just soak up knowledge like a sponge. I probably wouldn’t be playing at the level I’m at today if I hadn’t discovered Bob Wills when I was so young.

Honestly, it’s almost like I was born into it. I don’t remember the first moment I knew. I just always did. I asked my parents for a fiddle when I was 3. They told me to ask again when I was older, and I did, five years later. They got me one when I was 8 and I just took to it almost instantly. I just knew that’s what I was going to do with my life from then on. I started playing for real, professionally in bands, when I was about 12 and after that it was all over. That was it. I decided then I was going to move to Nashville and play country music for the rest of my life.

I always have a tough time writing. More specifically with finding inspiration and focus. I had this brief period of inspiration when I wrote Mr. Jukebox, but before that and ever since, I’ve always had a hard time writing. I struggle with ADHD, so it’s hard for me to stay focused on a single idea long enough to write a whole song. There’s also a level of self confidence needed to be a great writer that I lack. I can recognize a great song that someone else wrote, but even if other people tell me how much they love my songs, I always second-guess them myself. I always feel embarrassed playing my own music.

Don’t read your press. Especially the reviews. Good or bad, they’ll affect your ego negatively. Someone once told me when I was just a kid, “You’re never as bad as they say you are, but you’re never as good as they say you are either.” You can’t control what people write about you. If it’s negative, it can crush you, but if it’s positive, it can inflate your ego too much. Neither of those things are good for you. Staying away from your own press seems like good advice to me, even if I don’t always take it.

You can probably tell just by looking at me that I enjoy food. I like everything from Michelin Star to Taco Bell. My buddy Sean Brock is absolutely crushing the food game in Nashville right now. It’d be cool to do a show where he catered it. Maybe do a bunch of traditional Florida foods like gator tail, smoked mullet, frog legs, Cuban sandwiches, key lime pie — stuff like that. Then me and Elizabeth Cook and Wade Sapp can play a bunch of country music from Floridian artists like Mel Tillis, Pam Tillis, Slim Whitman, Vassar Clements, John Anderson, Terri Gibbs, Gary Stewart (not actually Floridian, but we claim him), etc. Actually…I kind of want to make that happen now.