STREAM: Wild Skies, ‘From Far Below’ 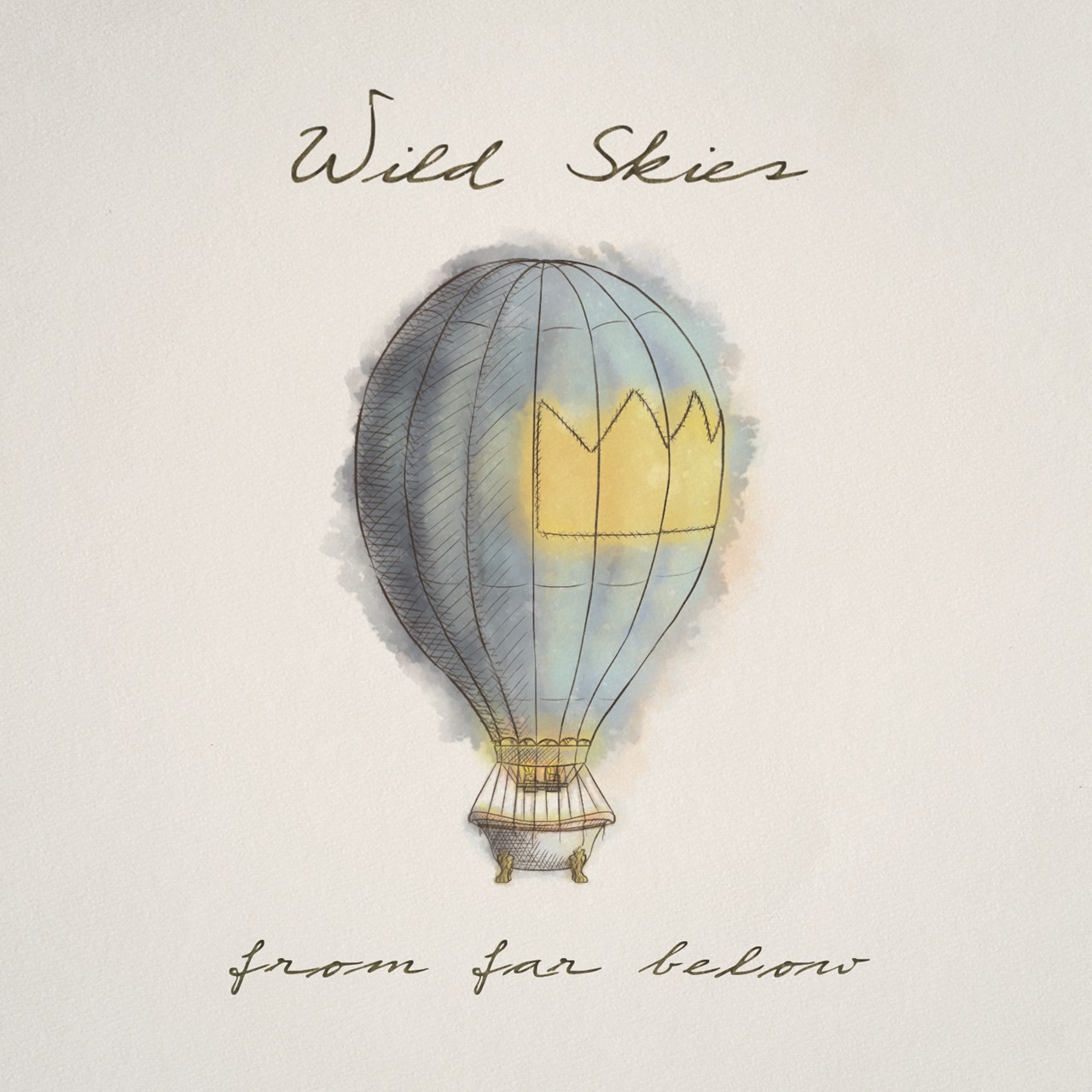 In Their Words: “We really concentrated on using our voices and harmonizing to create a sound that was bigger than our four individual parts. We wanted to capture that synergy to tape, while making this album. The inspiration was the drive to make music with the four of us and have it come out really big, but still organic without a ton of production. We were careful not to over do it, and we really wanted to be able to recreate anything we recorded in a live setting. It’s our first real effort as a band, so we put a lot of pressure on ourselves to make it count. At the same time, we wanted to showcase our strengths and really show what we could do, so we looked at it as somewhat more of a mixtape than a super cohesive collection of songs. We were aiming for every song to not sound the same, but to still sound like us.” — Aaron Lechlak