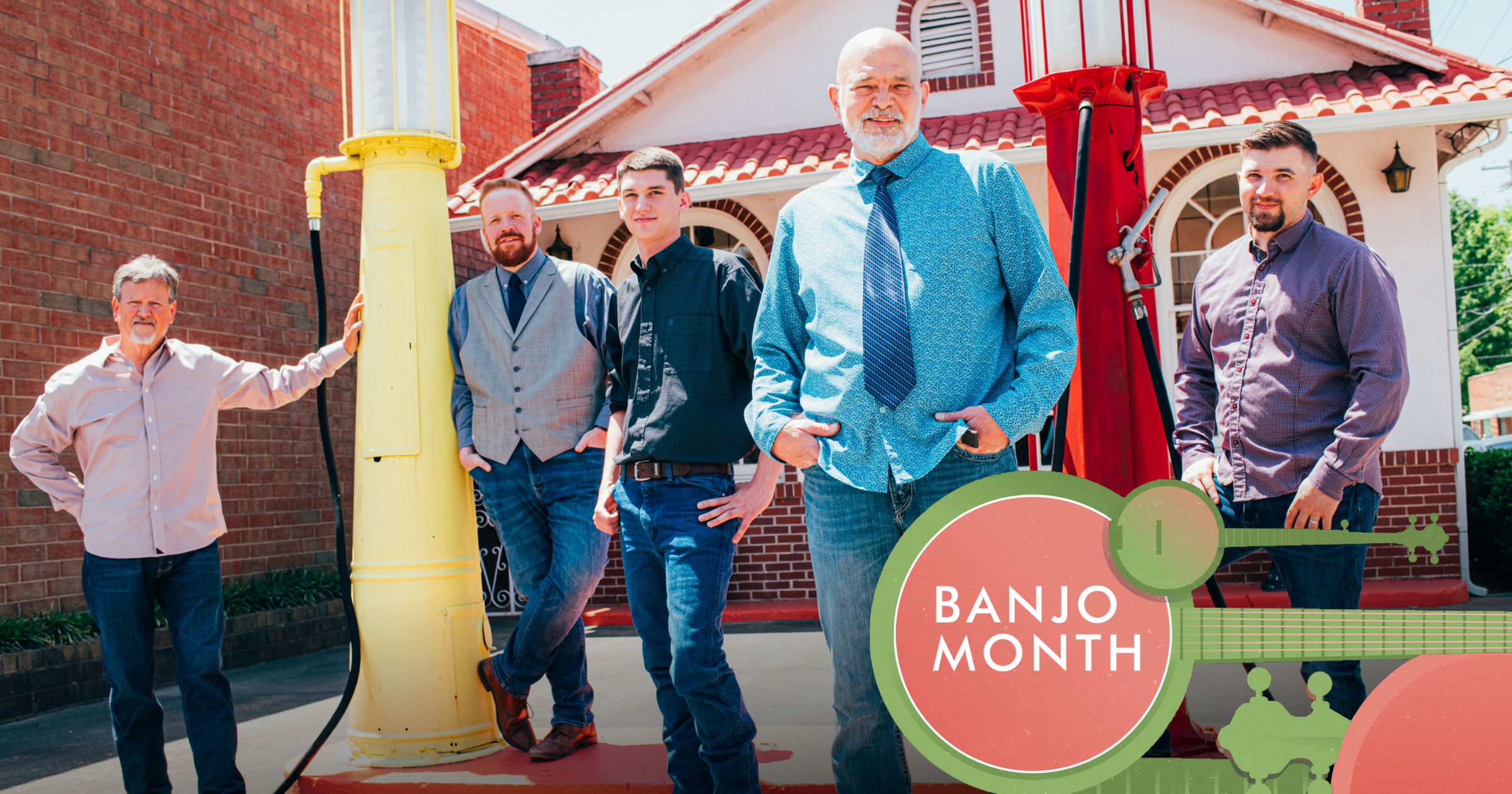 Tony Rice. Tony changed the sound of bluegrass music through the 1970s and ’80s with his rhythm and lead guitar. He made rhythm guitar the leader of the band. His album Manzanita was the best practice tool for a banjo player ever. It was a bluegrass album without a banjo so I could play along with it and create my own ideas without being influenced by another banjo. I was fortunate to get asked to play some Tony Rice Unit gigs in the late 1990s and early 2000s. He then did some gigs with Lonesome River Band a couple of years later, and we learned a lot of the early Tony material and Bluegrass Album Band stuff. Nothing more memorable than playing shows with your hero!

Most of my influences in music became my friends, so I had access to a wealth of knowledge and advice about the business. I would say the best advice was treat your audience with respect on and off stage and make them your friends. They will support you forever.

I started messing with banjo at the age of 5. I learned as much as I could from my grandfather who played and other local musicians. In the 1970s, Wayside Park in Stuart, Virginia, became a really big bluegrass festival and brought in the top names in bluegrass at the time. After seeing bands like the Osborne Brothers, Seldom Scene, JD Crowe & the New South, and many others, I began to dream of doing what they were doing. I spent my teenage years putting in a lot of practice learning from all of those bands and listening to as many different banjo players as possible to learn everything I could.

I grew up and still live in the rural areas in the Blue Ridge Mountains of Virginia. I can take 10 steps from my house and be in the woods and enjoy walking and taking in all nature has to offer. It keeps your mind from getting cluttered and open to your surroundings. Everything in nature is musical.

I always try to find some quiet time before a show to get my head together. Then try to warm up on banjo for at least 30 minutes prior. I have two young sons at home, so rehearsal time at the house is nonexistent these days.