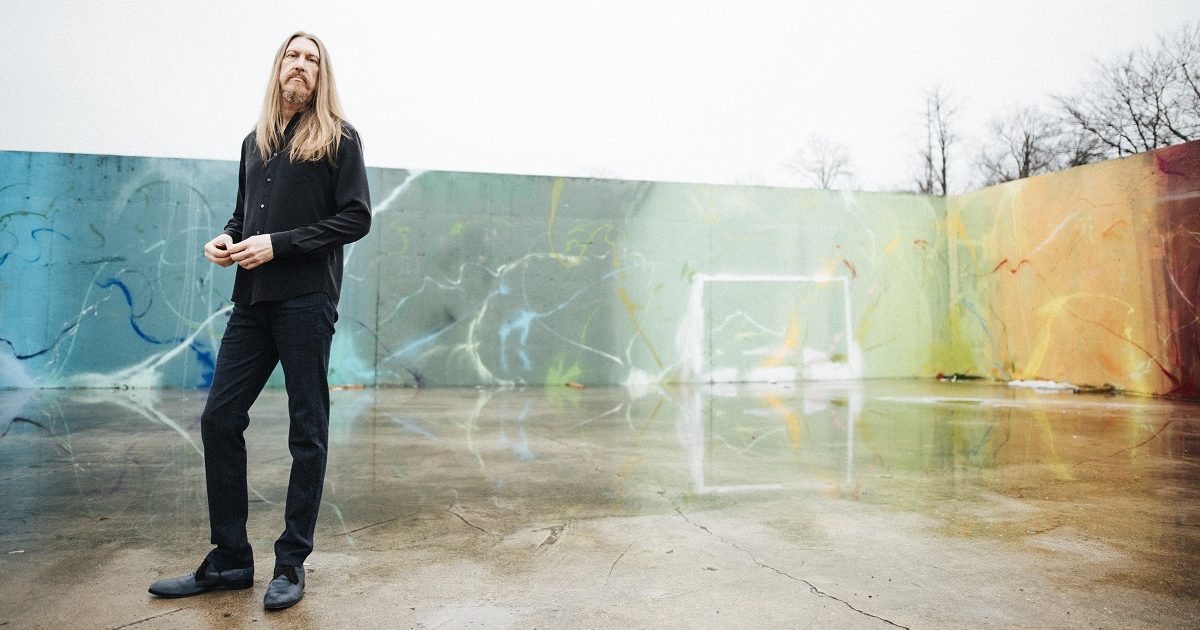 I’d have to say that Ray Charles has influenced me the most. And I don’t claim to sound anything like Ray, but I think most of my heroes are people who combine all types of American music and come up with their own unique recipe. Artists like Ray, The Band (especially Levon), Dr. John, Sly Stone, The Allman Brothers Band, Aretha Franklin, and Allen Toussaint. It could be a long list, but all of them are able to combine musical traditions in their own way to create a unique voice. And as much as I love traditional music, I really get excited when someone creates something unique by mixing up those traditions and adding their own personality. Ray was a master at that, and I’ve probably listened to him more than anyone.

My favorite memory of being on stage is when my brother Chris and I got to sing with Levon Helm (multiple times!). We did several shows with Levon and his band, but the most memorable were the Rambles at Levon’s barn. Being in that intimate space and standing right next to him at his drum kit and singing “The Weight,” with him smiling at us and egging us on… that was a huge highlight for me. To meet and sing with your hero is a pretty rare and special thing.

Other art forms definitely inform my music, especially books and films. I love stories that have ambiguity and abstraction, like a David Lynch film or a Faulkner book. I like when you can feel something without fully understanding it. And the ambiguity allows for personal interpretation. It’s nice when something isn’t completely spelled out for you and you can draw your own conclusions. And a great thing about books is that you can put your own pictures to the images and characters described in the stories (which is why movie adaptations often disappoint). That can happen in songs too. And I like when I’m able to write a song based on my own experience and images in my head that resonates with someone else, even though they may interpret it in their own way.

I’d say the toughest songs to write are often the most rewarding and cathartic. When my mom was dying I found there was no way to not write about it. My brother and I were so consumed by her illness (ALS) and passing that it just became part of our work. And as painful as it was, it was also a way to process and understand the situation (and a way to immortalize our mom). Songs like “Loving Arms,” “Blue and Green,” and “Don’t Look Back” came from that time. In the years since then I have found that writing tributes to my close friends who passed away was a difficult but healthy pursuit.

Stop giving a f#%k and just do it. Don’t worry, think, hesitate or compare yourself to others. Just be completely yourself, because that’s all you have, and that’s enough… Of course I’m not there yet, but that’s what I’m going for.