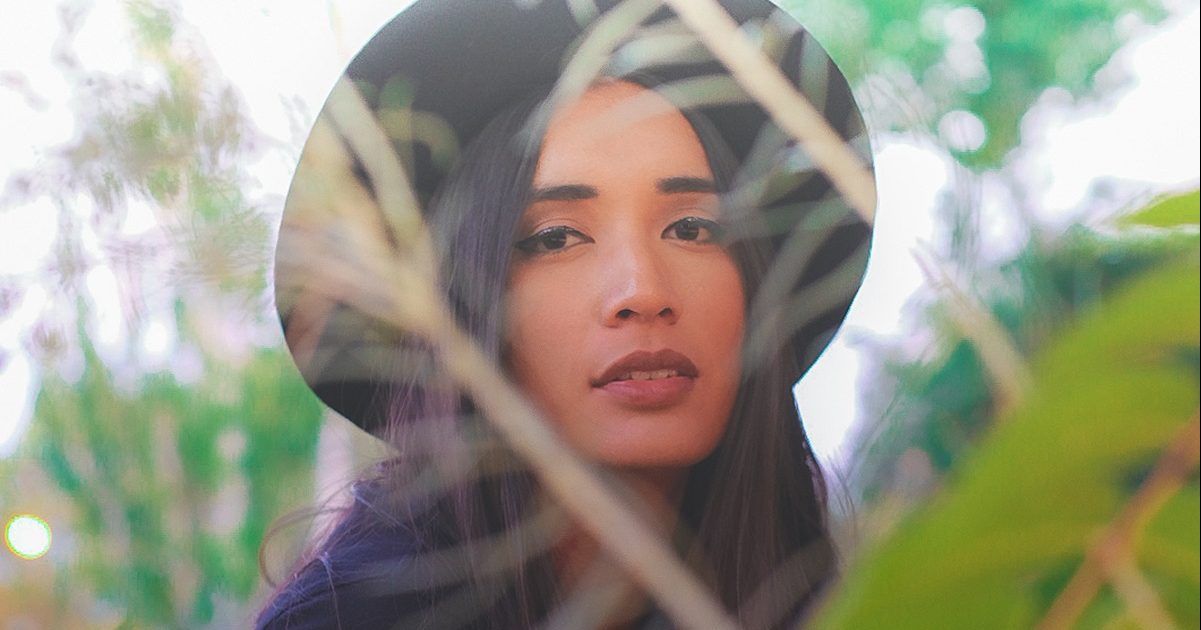 My favorite memory of being on stage was when I was in the third grade and I was performing “I Can Do That” from A Chorus Line in my school’s talent show. I had my tap shoes on and everything. But I had what was probably bronchitis. I hardly had a voice and had a terrible cough. I guess my parents thought I was still ok to perform! I gargled salt water every five minutes while I waited for my turn. I got on stage and could barely get any of the song out. It was just low muffled coughs and groans and then tap dance breaks. I asked my friend how I sounded after and she said, “It was pretty bad.” Since then, I have never really had stage fright, and don’t really stress when I have to perform sick. I conquered bombing a set very early on in my stage career. I am so grateful for that!

I love rituals. Before a show, I always stretch, which feels funny because I just stand there and play guitar and sing! I am not doing any dance moves or anything like that, haha. But when I was a kid, going on stage meant that I was dancing, so I feel like something is wrong if I don’t stretch before going on stage. I also always drink hot water before a show (even in the summer) and say a little prayer and land acknowledgment with my crew.

I was always music obsessed as a kid. I always had headphones on and thought songwriting was the absolute coolest thing anyone could do. But I knew I wanted to be a career musician at my first real gig. I played House of Blues (restaurant stage) in Hollywood when I was 19 (2012). It was one of those “pay to play”-type deals that I my roll my eyes at so deeply now. I ended up selling the place out with all of my co-workers from my hostess job and got up there to play the four original songs I had written to date and some covers. It was the first time I played my own songs for people at a real performance. I had this crazy feeling during the first song. I felt like I was on the best drug trip ever. I felt happier than I’d ever felt in my life. It was a magical feeling and I’ve never stopped chasing it since.

Be the role model you wish you had as a kid. Make your ancestors proud. But don’t take yourself too seriously.

I moved to Long Beach, California, in January and have recently become obsessed with swimming in the ocean. I honestly had very little exposure to nature as a kid growing up in New York City. Central Park was my nature. I now live three blocks from the ocean and go almost every day. The ocean calms and grounds me. It brings me to that grounded place where I can create best. And on the other extreme, I love the desert. The desert and ocean both make me feel so small and alone in a way that inspires me to create.