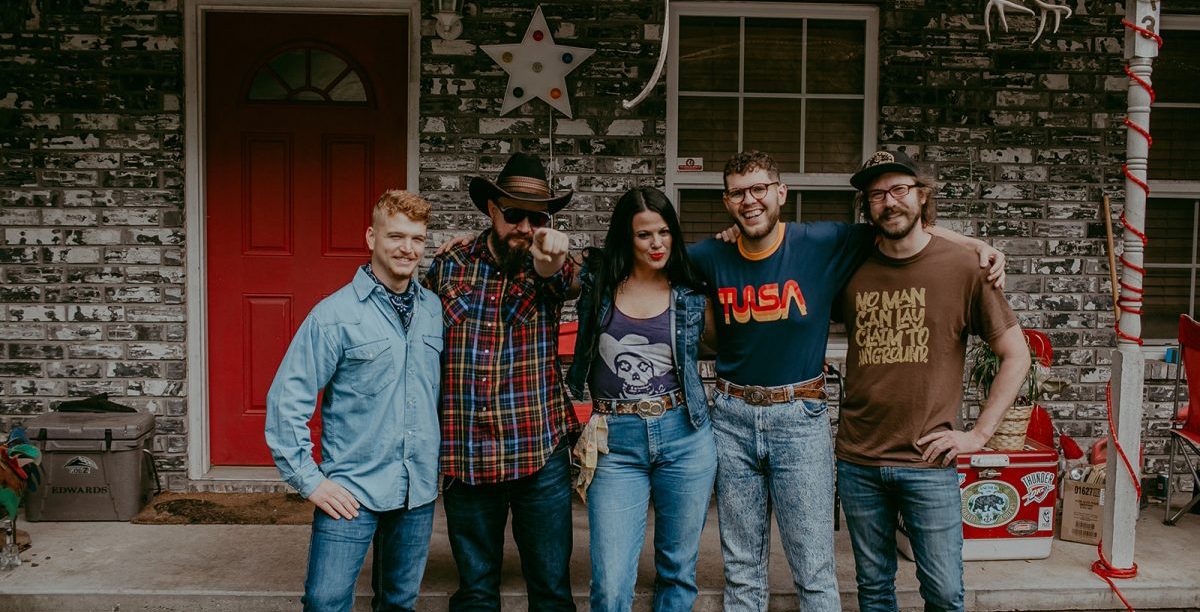 Two events come to mind. I was maybe 6 or 7 or so and my ma took me to see this group play in the parking lot of the Hardee’s burger place in Sallisaw, Oklahoma. Everybody was singing, dancing, having a ball. I thought, man, I wanna make people do that. That group was the California Raisins.

At some point my brother got a VHS copy of the Richie Valens biopic La Bamba starring Lou Diamond Phillips. He watched it over and over again so I did too. “Here’s a bit of a rattlesnake.”

My favorite has to be when Turnpike used to have a pre-show ritual known as the Golden Hour. One hour before doors we would all gather up, drink a few salty dogs, and watch an episode of The Golden Girls. Started out it was just me and Laser. A week later you had to get there early to get a seat.

The river for sure. We go kayaking almost every Sunday or Monday at Diamondhead here in Tahlequah. Our version of the Illinois River is beautiful here. It’s always been sort of reset button to chill out and start a new week.

Too often probably. Classic deflection mechanism. I’ve also written a song about someone else and later realized it was about me.