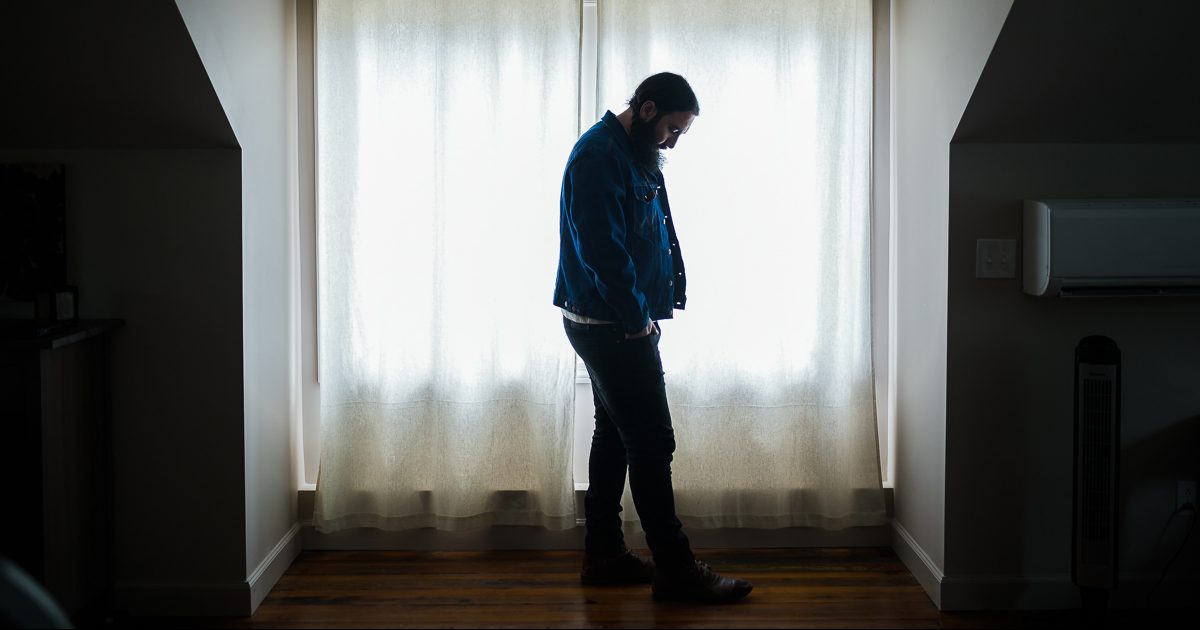 Which artist has influenced you most and how?

Springsteen has always been my North Star. First of all, he’s a band guy in solo artist’s clothes. I’ve always felt the same way; I meant to be in a band of equal partners (and that’s how I started), but in the end, I was unwilling to cede the control necessary to do that forever if I was going to have to do the lion’s share of the work. That was a tough thing for me to admit to myself, but I figured it couldn’t be that wrong if Bruce did it.

I guess it was also coming from that same kind of blue-collar background and trying to tell the stories of how real people around me were living their lives. Bruce showed me that a songwriter could reflect the world they came from and represent those who would otherwise go unrepresented. I never had to learn that, because he was doing it before I was born; I’ve always known that was possible.

What’s your favorite memory from being onstage?

The first time we played at Irving Plaza in New York my grandparents happened to be in town. They hadn’t seen me play in years. The last show they’d attended was at a shady club in Miami where there were maybe six paying customers and we’d been instructed by the management to pay some tweaker named “Speedy” to watch our van. At this sold-out show in New York with over a thousand people in attendance, my grandparents were pretty wide-eyed. At some point during the show, I called them out and had a spotlight thrown into the balcony. The whole crowd went wild. I’ll never forget my grandmother standing up there waving down at the crowd like the queen. My grandpa (who is not an easy man to impress) was very stoked. I’ve never been happier on stage than in that moment.

What other art forms inform your music?

I am constantly reading. I can’t imagine attempting to be a writer if you’re not an avid reader. I have to put words in to get words out. Recently, I’ve been on an autobiography kick. I just finished Elton’s. Now I’m reading Presidents of War. Thinking about rereading On The Road next.

My philosophy is simple: Just don’t stop. When everyone around you quits, just keep on going and eventually, you’ll get where you’re hoping to go. When I was starting out, I wasn’t the best musician in my social circle (not by a mile), but as each of them decided it was too hard to keep going, I refused to surrender. That’s what made the difference.

What is your dream pairing of a meal and a musician?

My wife and I do a silly cooking show on Instagram that we’ve dubbed “Frankie’s Test Kitchen.” (In theory, we’re teaching Frankie, our twenty-month old, how to cook; in practice, she just tries to eat fistfuls of flour and chases the dog.) We always want to have our musician friends over, but it’s rare that any of us are in town at the same time. In 2020, I’d like to find one day where I can get everyone to the house all at once and do a big Sunday supper like my grandma used to do, with my homemade meatballs and red sauce.

Everyone who’s ever gotten a dinner invite to my house could come (including Lilly Hiatt, Lauren Morrow, Michaela Anne, Katie Schecter, Kirby Brown, the Trotters from The War and Treaty, Struggle Jennings, Caroline Spence, Alanna Royale… I could do this all day; I’m forever inviting people to dinner at the house). So rather than some dream pairing where I make coq au vin for Jimi Hendrix, I just want all these people who I know and like to come eat a dish that usually makes people smile. And if you happen to talk to them, somebody tell Bruce and Patti we’re saving them two seats!