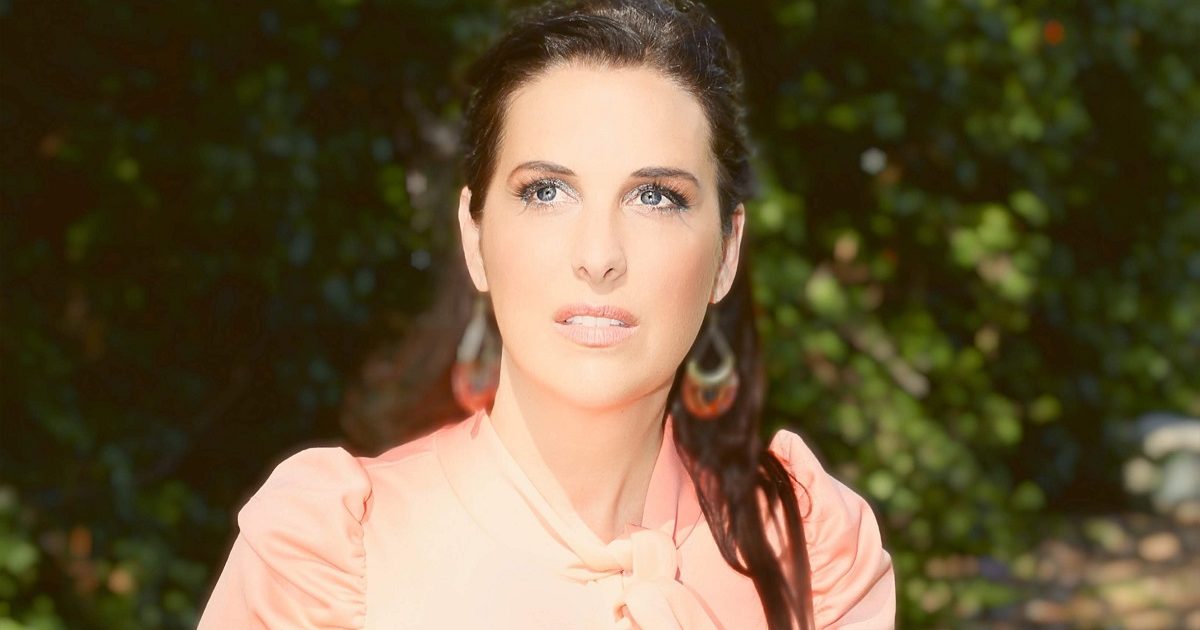 I would say my biggest overall influence is The Story, which was an alt-folk duo out of Cambridge, Massachusetts in the ‘90s consisting of Jonatha Brooke and Jennifer Kimball. My dad used to bring cassettes home from the library of albums he would read reviews about and pass along ones to me he thought I’d like.

At the time I was way into Indigo Girls and Tracy Chapman (about age 13 or so), so when he first gave me Grace in Gravity by The Story, it unnerved me a little. But, then I woke up one morning and had to listen to it on repeat or I thought I’d die! So I listened to it on repeat. For years. The songs on that album are ingrained in me now. Dissonant harmonies. Bold chord changes. Strong female perspectives.

My favorite memory on-stage is when Bonnie Raitt asked me to sing “Angel From Montgomery” with her as a duet for the first time… and then after… she handed her guitar to me and said, “Play one of yours.” I’ll never forget that feeling. I felt like I was flying.

The most effective ritual for me is to straight up pray. I ask God for peace of mind and for blessings over every note that comes out of my mouth. For Him to guide the show and for me to be a vessel. I also do some floor stretches if I can. When I toured with Paul Brady, I had a mix on my phone I would listen to before every show and it was Snatum Kaur, Lauryn Hill, and Mahalia Jackson; I would do stretches as I sang along.

Water, definitely. The county where I live in North Carolina has the most waterfalls per capita in the country. However, I absolutely love rivers. When I’m really stuck, or having a rough day, I go to either the Davidson or French Broad River in Brevard, North Carolina, and trail run or just sit and pontificate. Watching the movement of water brings me back to center. The sound even more so. It reminds me how ultimately small we are in the big picture and that this vast earth was created through suffering way bigger than mine.

I love this question. I’m a closet chef. If I could have dinner with any musician, I would have a big southern meal of pulled pork, greens, and pintos with Danny Barnes.