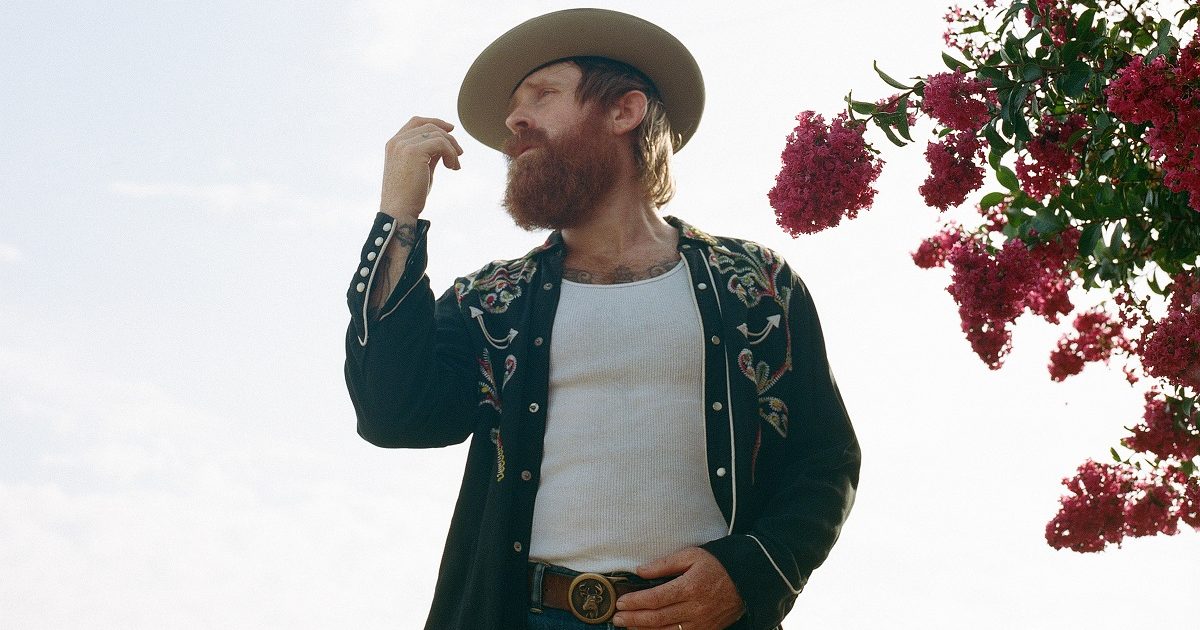 I was playing a solo concert at a beautiful hall in London, Ontario. The Aeolian. I was being introduced (they introduce the artists there before they perform) and following that, was called on stage. The audience held a steady round of applause. As I made my way to the front of the stage through the maze that was the other acts instruments, I heavily scratched my guitar on some sort of piano or synthesizer. One of the loudest sounds I’ve ever made on stage. The entire audience stopped clapping. I stopped moving. There was a mild chuckle then we all simply stared at each other. I loved that moment. I have a mark on my guitar to remember it forever.

I never knew I wanted to be a musician and still don’t know if that’s what I am. I simply live and breathe. Whatever happens, happens.

The in-between. The time when I’m not writing. That’s the toughest. I sometimes go months upon months without writing. It feels hopeless, but then I’ll sit down and write seven songs in a day. It’s frustrating. Those times when nothing is happening, it can make one feel like nothing will ever happen again.

I love the outdoors. I spend most of my time there. Be it in the woods, on the farm, simply hiking around. It’s inspiring. I wrote a love song once for a deer. No one will ever hear it. Most people don’t understand ungulate anyways.

I’ve had daydreams before… sitting around a campfire in a time forgotten listening to some unknown mountain man with a silky voice, singing songs of adventures past. Feasting on fresh wild game with a marrow sauce. Maybe a berry or two. That would be nice.